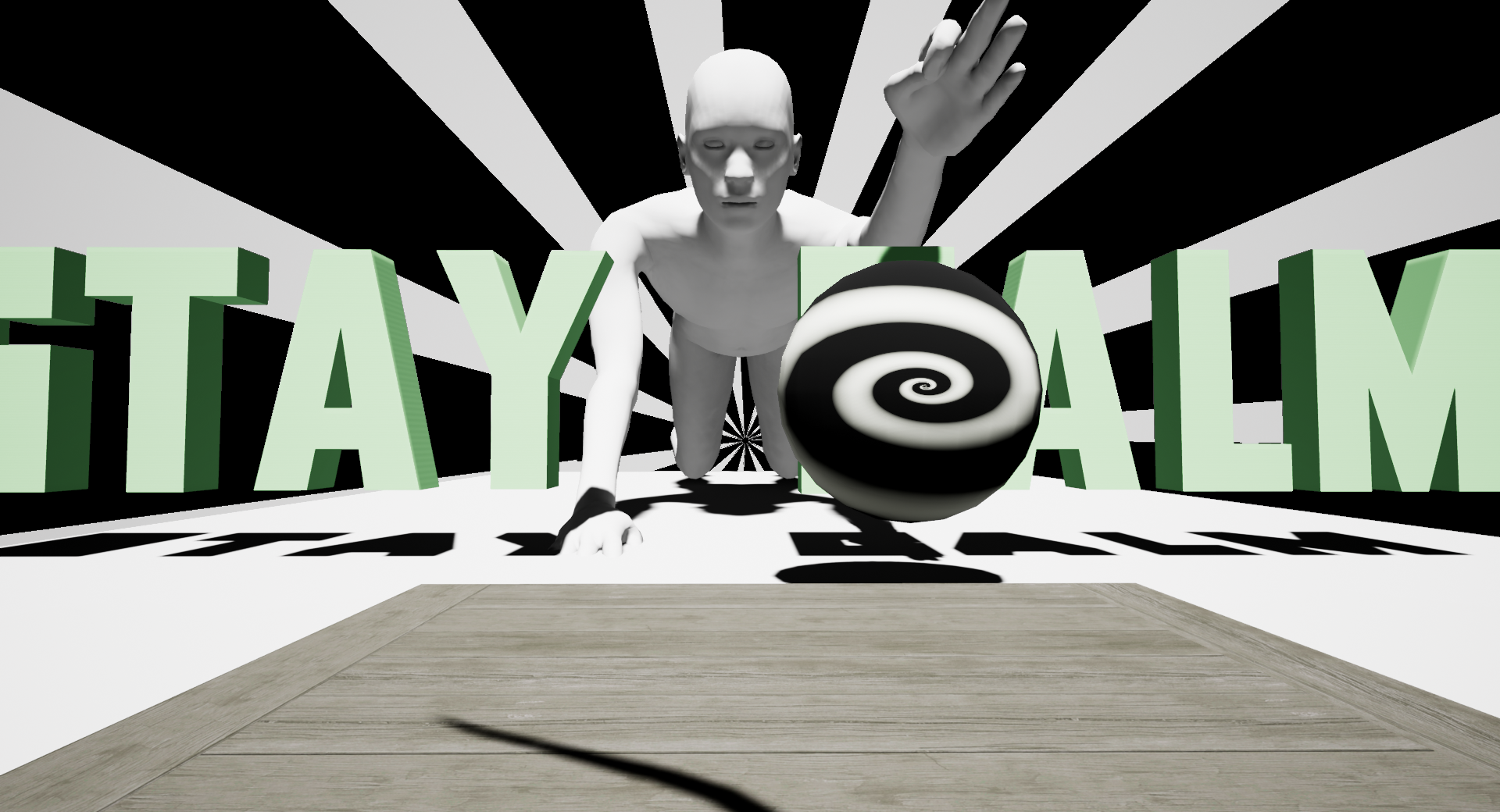 Creating a successful video game is difficult even with a team of hundreds and million-dollar budgets, but solo developer Robert Ciszek is facing an extra level of difficulty as a small, one-man shop. The Richmond-based indie developer has just released his first project, a proof-of-concept virtual reality game titled “AVBAS.”

Virtual reality  has yet to become a mainstream market for the average video game consumer, but the people working in VR see its potential and are passionate to get it off the ground. While Ciszek’s game is only a proof-of-concept, it’s not far-off from where commercially released titles are, and holds a lot of potential. The game is a two part experience: reading r/nosleep stories in your web browser and then wearing a headset to play the experience itself.

R/nosleep is a subreddit, a forum dedicated to a specific topic on the Reddit site, a where creepy stories are told from the perspective that they really happened. In “AVBAS,” the story you read prepares you to jump into a virtual word in which someone is trying to take over your mind through hypnosis. The game takes place in a world of blank canvases. Colors shoot across your field of view, and offbeat musical tones are used to create a feeling of discomfort. A disembodied voice tells you to “relax, breathe in, breathe out.”

In first-person perspective, the player sits, looking at a mannequin. Trees bend, and balls of light fall from the sky. The experience is almost successful in transporting you to a different world. While Ciszek’s attempt to hypnotically induce the player into a different mental state fell short of that goal for me, it does portend good things to come for the genre and his future efforts. While I wasn’t fully immersed, it had less to do with Ciszek’s efforts and owes more to the infancy of VR software and hardware.

If you have a VR headset, check out “AVBAS” on his website. It’s no “Ready Player One” just yet, but there are exciting things on the horizon. If you don’t have the equipment just yet, check out the playthrough by Joy Joy Moto Games below. 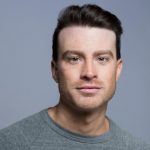