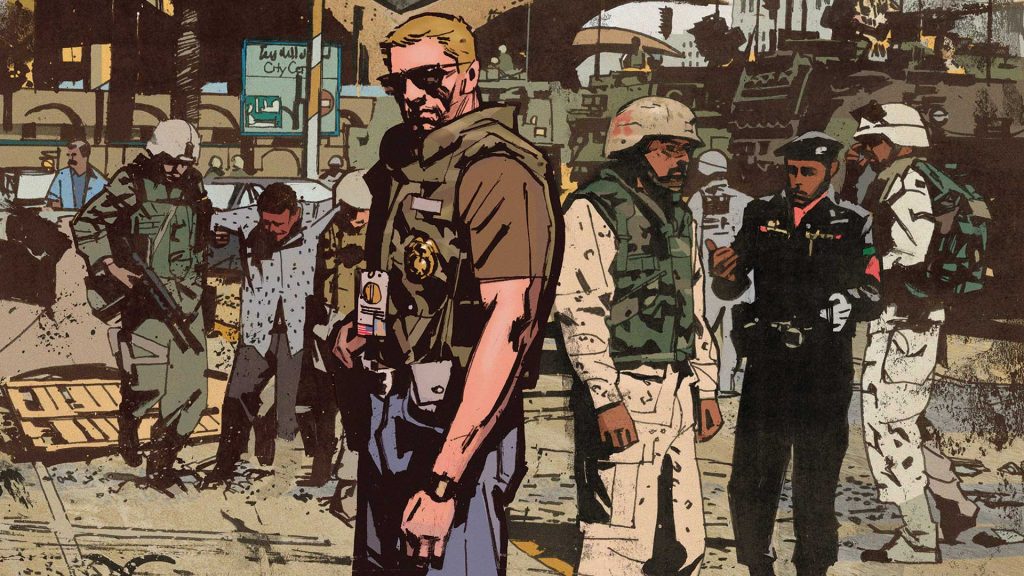 Jim Callahan is my new comics guru, my Yoda, if you will. A Richmond native, a VCU Arts graduate, and oh, did I mention he worked for Marvel? Callahan knows his comics, and he is exactly who I had to speak to in order to get the update on what’s hot right now in the world of comics.

For the uninitiated, comics are a vast and quickly changing realm of ink and paper that can be overwhelming (32,000 comics in the Marvel universe alone). I to keep it short and asked him to give me the top five comics that need to be in the paws of every fangirl and boy. You’ve been warned: Keep your eyes out for these comics both nationally and locally. 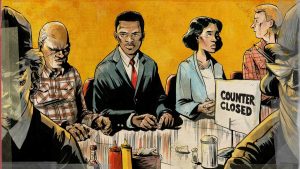 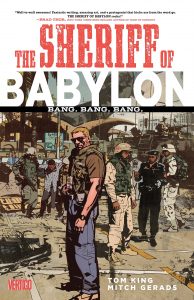 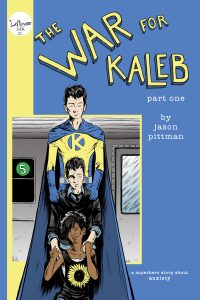 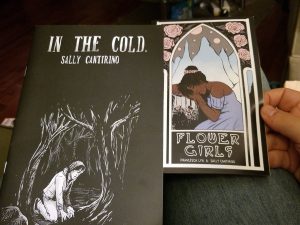 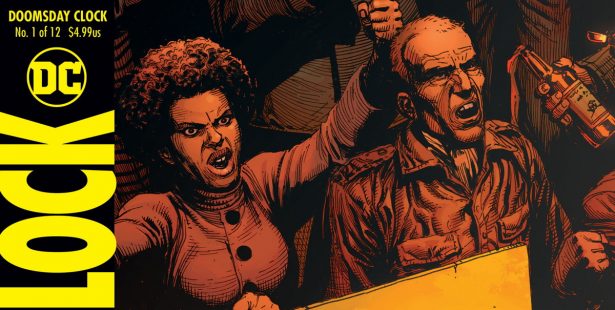 Callahan did not just stop at these comics, however, and had some illustrators for us to keep an eye out for, including Illustrator Mike Allred, who recently worked on Bug! The Adventures of Forager. Allred is most well known for his work on the Madman series in the late 80s and 90s. His vintage art style is unique and brings a very specific eclectic vibe to the stories he works on.

Illustrator Greg Smallwood has not only been knocking it out of the park with Moon Knight, but has recently been doing work for the All-New Guardians of the Galaxy. Smallwood’s loud art style not only fits in well with Marvel as an overall, but specifically works well for the franchises that have crossed over into the Marvel Cinematic Universe (MCU).

Becky Cloonan has recently been working on Gotham Academy, and had a bit of work on The Vision. Out of the suggestions Callahan gave, Cloonan is definitely my favorite. Her vivid, feminine style comes through in everything she does, whether it’s something fun like Gotham Academy, or something much darker like Wolves. It’s not difficult to understand why we need to keep these artists on our radar.

For the discerning comic goer, it isn’t difficult to notice that the trends in comics have evolved in the past couple years, especially in superhero-based realms. The newest run of Secret Wars that launched in 2015 saw a callback to more crossovers in the Avengers or Justice League realms. Outside of that, we saw more comics based off of television media such as Riverdale, which took more inspiration from the CW adaptation than the original Archie comic. It was more of a callback to a callback, but still.

So where are we going with trends at the moment?

“I feel like all of the indie stuff is leaning toward having a more mainstream angle, sort of like War for Kaleb,” said Callahan. “It’s leaning that way to when you see books like Tom King’s run on The Vision [Marvel] when he takes superhero characters and writes a more relatable story with them.”

I concur with Callahan’s prediction. While once upon a time in a galaxy far, far away on a unicorn there were very distinct lines in the sand drawn between mainstream, indie, and underground comics. Now that line is rapidly fading away.

The demand for relatable media is potent, as readers look for human traits in superhumans. Superheroes will be here long after us, so in the meantime, why not humanize them? Does Tony Stark manage his anxiety disorder well? How does that and being Iron Man affect his personal relationships? These are the things we are going to see more of moving forward. 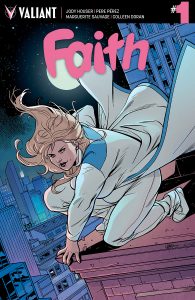 In addition to what Callahan recommended, I have a few suggestions of my own. The one I can’t stop talking about is Snotgirl, by Bryan Lee O’Malley (most well known for the Scott Pilgrim series) and illustrated by Leslie Hung. O’Malley is uncharacteristically not the illustrator in this series, which follows glorified Instagram model and fashion blogger Lottie Person and her battle with chronic allergies. It sounds weird, but the writing is some of O’Malley’s strongest yet, and it made me a fan of Hung’s art. It also made me want to use my social media significantly less, but hey, no spoilers.

Another to keep a look out for is The Savage Lyrics, by Ian Bodkin and illustrated by Christian Leaf, beginning in the third issue (issues one and two were illustrated by William Bennett). The series is excellent, and snares you in very quickly. It follows the story of a town with a “1984”-esque environment, and a male newcomer only known as ‘The Savage’. The only bummer? The third issue has already been released, meaning the series is halfway over. 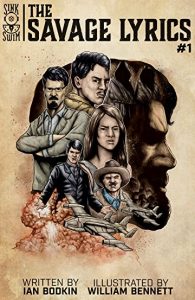 Finally, Faith is the comic series I’m still upset I didn’t find sooner. Created by Joe Kelly, the series follows Faith Herbert, aka Zephyr, a plus-size superhero who is just trying to make it through life. She’s nerdy, she’s happy, her love life is a mess, and she’s a big Doctor Who fan. And I love her. The series has had nothing but praise, and it was announced this past week there is a film version officially in the works, so now is the time to start reading.

No matter what’s happening in the comics world, it’s never boring. Especially with titles like March and Doomsday dominating shelves with stellar reviews, the only problem is what to read first.