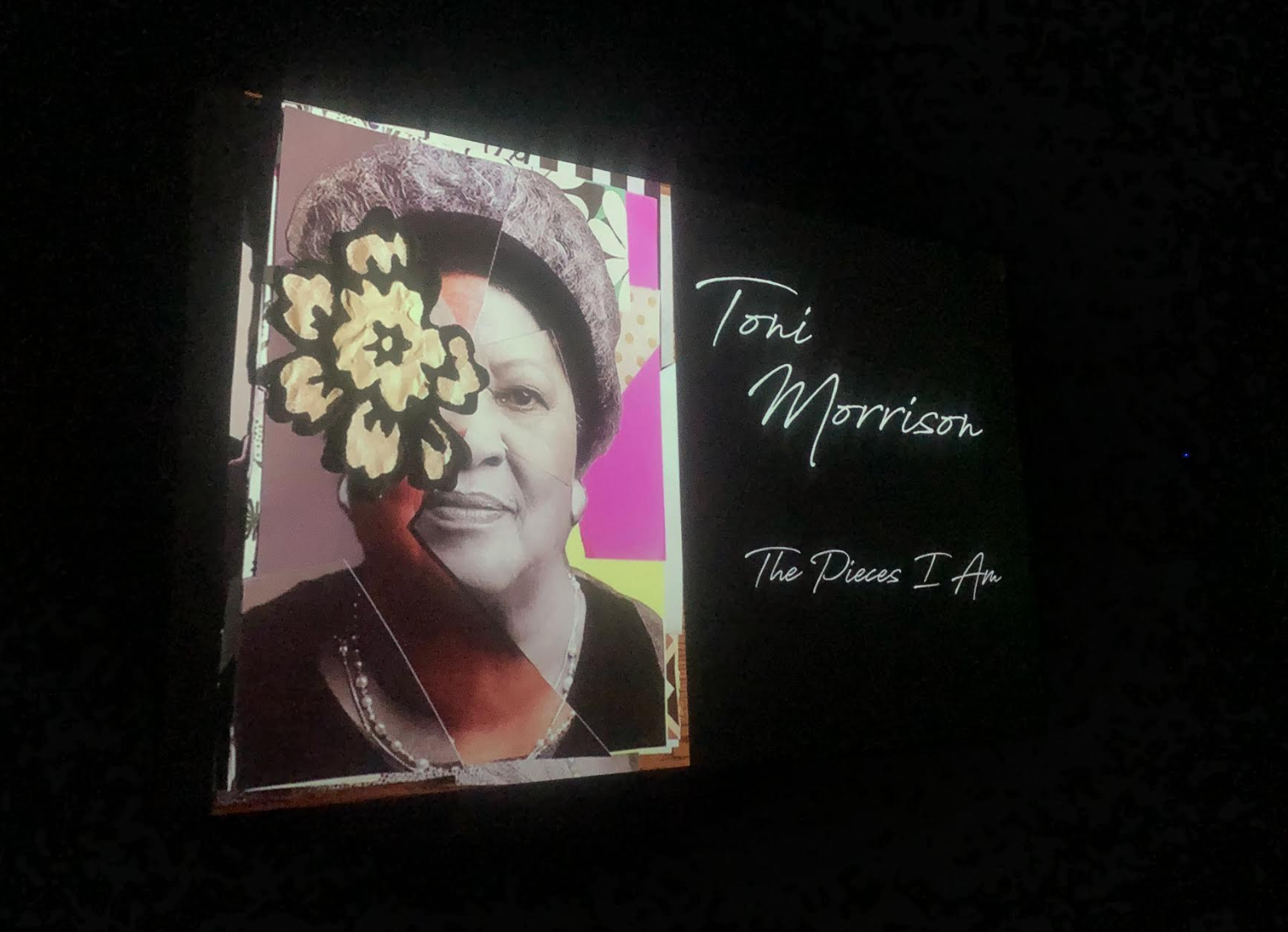 Gone But Not Forgotten: A Sisterhood That Lives Forever

After Toni Morrison’s passing, her close friend and poet Nikki Giovanni reflected on their story at the Institute of Contemporary Art at VCU.

Picture this: the year is 1970, and author Toni Morrison just published her first book, The Bluest Eye. The book is gaining nationwide attention from critics and readers alike. One reader in particular is fascinated by the novel, especially due to the deep level of storytelling — particularly impressive in Morrison’s first published book. That reader wanted to meet Morrison in person and get to know her on a personal level… so she “stalked” her.

As it happens, that reader was renowned poet Nikki Giovanni. Both she and Morrison happened to live in New York City at the time. Giovanni found out where Morrison’s office was, walked from her apartment on 92nd Street to the office on 52nd Street location, stood outside, and waited for Morrison.

“One thing about me, I can wait for forever,” Giovanni said of her story waiting for Morrison. The two eventually met that day, and thus began a sisterhood that transcends life itself.

Even now, in 2019, Giovanni still talks fondly of that day. Despite age and medical issues affecting her mind, her memories of her friend remain unfazed.

On Wednesday, September 11th, VCU’s Institute of Contemporary Art hosted a screening of the documentary Toni Morrison: The Pieces I Am. It was at this event where Giovanni told the story of her first meeting with Morrison, who passed away in August at the age of 88. The post-screening discussion with Giovanni focused on her lifelong friendship with Morrison, and the way they inspired each other during difficult times.

A mixture of happiness and sadness filled Giovanni’s voice when she shared memories of herself and Morrison. The audience was made up of strangers to their world, but nonetheless felt the waves of emotions as they filled the room. One memory took Giovanni back to 2012, when she, Morrison, and Maya Angelou, among others, were hosted by Virginia Tech as they paid tribute to the author after she lost her son two years prior.

“What I wanted was that we give back something to Toni,” Giovanni said of the event. “What we wanted was, ‘Could you come and read your favorite Toni Morrison?’”

The event was magical but bittersweet for the sisterhood of writers, as Angelou would pass two years later — and eventually the honoree, Toni Morrison, passed on as well.

“What she said that struck us all,” Giovanni said, “was, ‘If nothing else ever happens for me in my public life, this does it for me.’ It brought tears to my eyes.”

Giovanni’s love for her “sister” is a prime example of the effect that Toni Morrison had on her friends, family, and fans, both in her writing and her presence. In The Pieces I Am, activists and writers like Sonia Sanchez and Angela Davis got emotional when discussing the magnitude of Morrison’s legacy.

Now in her late 70s, Giovanni has survived two battles with cancer and a stroke, and yet, she is one of the few writers of this powerful black sisterhood that’s still alive. Moments like this event at the ICA, or the 2012 tribute at Virginia Tech, are rare treats, giving the public a glimpse of how special and important this sisterhood was and is — to Giovanni, to Morrison, and to many others.

ICA cinema hosts films every second Wednesday at 7 p.m and is free and open to the public. 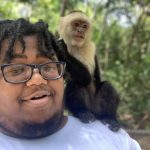 My name is Chris Brown (no relation to the singer). I'm from Richmond, Virginia and I'm currently a senior at VCU. I'm an avid music listener, willing to take on recommendations, as well as a casual fan of pop culture.