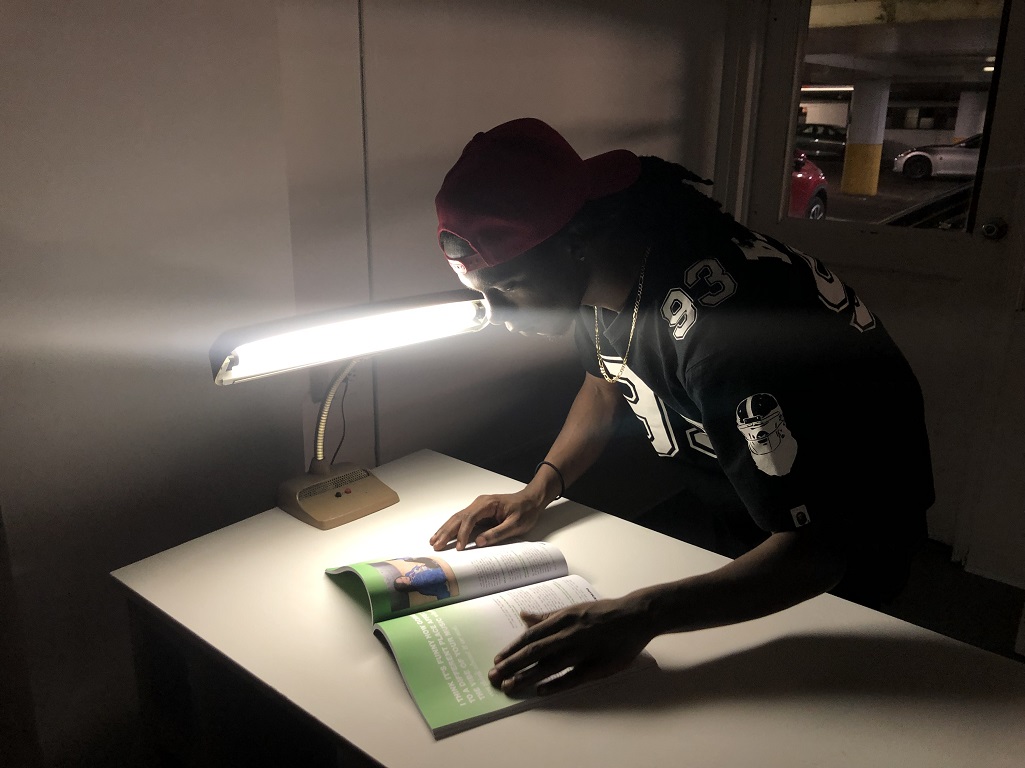 Last month, Richmond magazine Dialogue celebrated the release of their Spring 2019 sixth issue with an event at Cherry, a collaborative, artist-run space that works to provide for arising and established artists. The sixth and latest issue of the Richmond-focused literary magazine featured coverage of artists Cameron Spratley and Mattie Hinkley, musicians Alfred. and Negative Gemini, as well as a story about the end of Strange Matter and quite a bit more.

The free event included music by Shormey and an opportunity to purchase the brand new issue, which retails for $20. This price may seem high to some, but Dialogue sells all of their issues at the same price it costs to print them. Rather than an opportunity to turn a profit, the magazine’s staff sees themselves as merely offering a platform for Richmond’s underground creative community.

Ben Cochran and Brian McDaniel work together in the leadership role for the magazine. Dialogue started when Cochran was a student at VCU; he produced the first issue by himself, as a self-published zine. “It got noticed by this guy that owns a company called Sink/Swim Press,” said Cochran.

Sink/Swim became the publishers of Dialogue beginning with the second issue. “From there we kind of built a team,” said Cochran. “That’s when I brought Brian along.”

The magazine wants to provide an authentic impact on the local art and culture. “We feature artists on the local level from Richmond, [but] also people that move beyond Richmond,” said McDaniel. “We just write about people that may get overlooked or unnoticed, under the radar — which happens so easily.”

Dialogue’s latest issue sold out quickly, but rest assured, the magazine plans to continue writing about cool people in and around Richmond. Some back issues are still available through their website, so check ’em out: https://www.dialoguerichmond.com 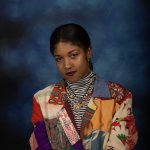 Aviance Hawkes is a former Mass Communications student at VCU. Aviance is an eclectic, positive, colorful being that also works at the Institute of Contemporary Art at VCU, Urban Outfitters, and Ink Magazine. Along with that, she DJs, produces, and create in all aspects whether it’s clothes or crafting. I collect and love graffiti, art, and a variety miscellaneous things.