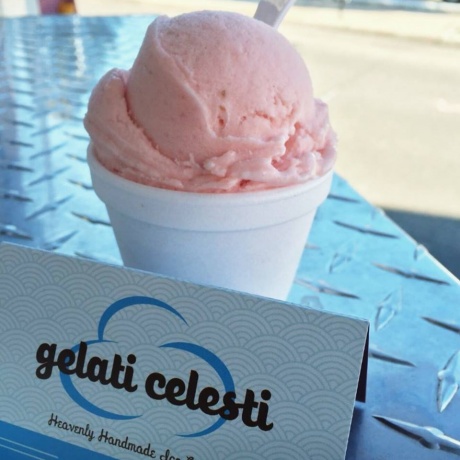 You scream, I scream, we all scream for ice cream! Longtime ice cream chain Gelati Celesti has been tantalizing our taste buds with their decadent and rich flavors since the 80s. Since 2011, they’ve expanded all over Richmond and even have a food truck, and now owner Steve Rosser and his wife Kim are bringing their 36 homemade small-batch ice cream flavors to Scott’s Addition.

“I live in the city, I live in the Fan, and I’ve wanted to have a store in that area for a long time,” said Rosser. “Finding the right location was a challenge.”

The new location, at 1400 N. Boulevard, will be the fourth shop for Gelati Celesti since Rosser purchased the business from his longtime friend Peter Edmonds in late 2010. Edmonds and his father John established the ice cream shop in 1984 with one Richmond location on West Broad Street which Rosser still operates day. 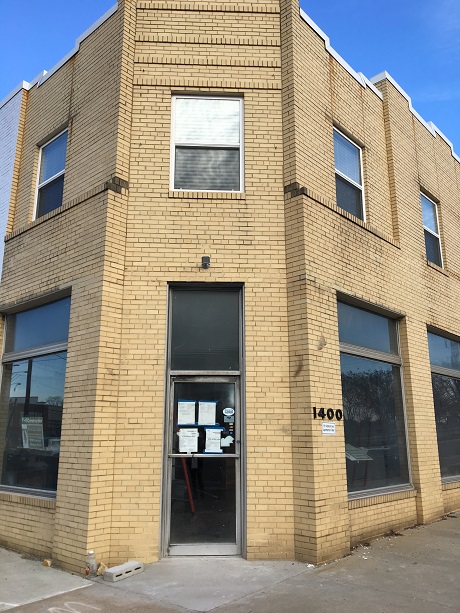 Rosser and his wife Kim bought a kitchen on Dabney Road in 2011 where they churn out all of their ice cream. From there, Rosser has seen continued success with his business, opening a shop in Bon Air in 2012, a roving food truck in 2013, and a shop in Short Pump in 2014.

“We do feel like we’re the luckiest business in town,” he said. “Richmond has been incredibly supportive of our company. Every one of stores has been very successful, it’s been a fun business.”

However, his 1,275 square foot shop in Short Pump was getting to be a little too cramped to hold the droves of excited ice cream lovers. 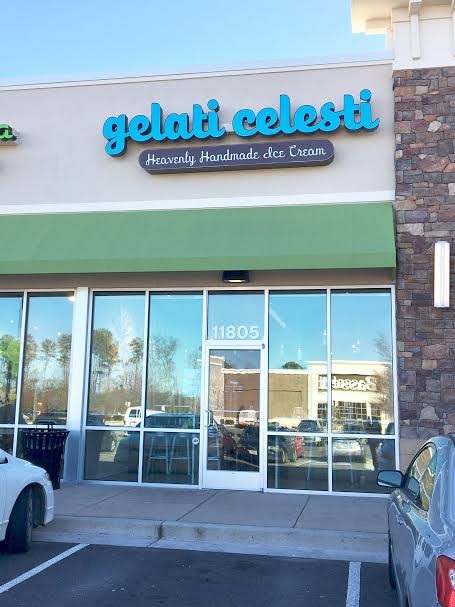 “We will serve as many as 1,200 people on a busy summer day at a location,” Rosser said.

When it came to scouting another location, Rosser said developers of the property approached him in the spring of 2015 and by December, he had signed the lease on the Scott’s Addition space.

“It’s centrally located between Northside and the Fan, the Malvern area, there are so many people who live around there. Plus, the residents in Scott’s Addition alone, that neighborhood is growing at an incredible rate,” Rosser said of the expansion. And it’s right on the Boulevard across from the Bow Tie Cinema and just down the street from The Diamond.” 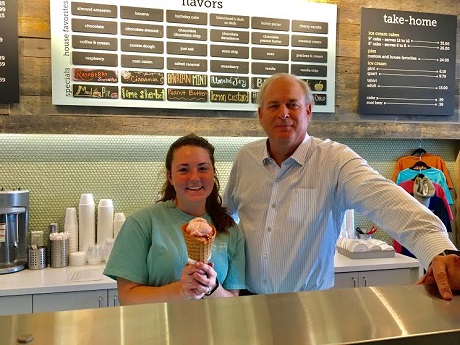 Rosser said another perk of the expansion to Scott’s Addition will be collaborating with the local breweries, distilleries, and coffee roasters to create new flavors, something they’ve had success with in the past.

“A lot of our flavors will use local ingredients, we’ve done a number of flavors collaborating with the breweries,” he said. “We’ve done a lot with Hardywood and we will be working with the brewers in Scotts Addition for some flavors for the first couple months that we’re open.” 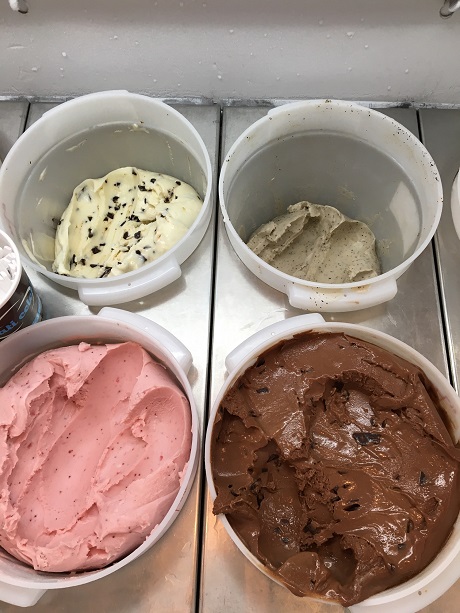 The 2,100 square foot new location is the largest store to date and will serve up the business’ 36 flavors, with 24 house flavors and 12 rotating flavors along with sorbettos, sherbet, and custom ice cream cakes, pies, and sandwiches. 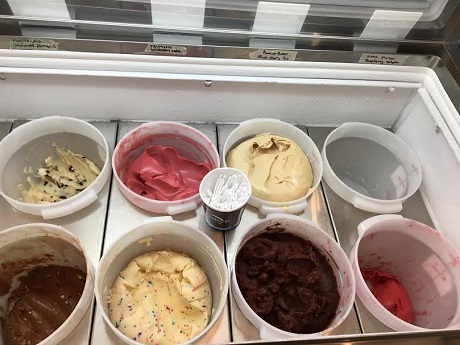 Rosser said some of the more popular flavors include Almond Joy, a coconut base with chocolate and almonds, The Dude, a nod to The Big Lebowski which is a white Russian flavored ice cream, and Mud Pie. Peach and Eggnog are just a few of their seasonals.

“Over the course of the year well put out 150 rotating flavors,” he said.

Gelati Celesti’s Scott’s Addition location was designed by 37 founder Peter Fraser and will feature a retractable garage door, two Scoop art installations, milk bottle light fixtures, and a two-story exterior mural by Ross Trimmer of Sure Hands Signs, who designed the mural for The Preserve, an apartment complex in the neighborhood.

“As you’re going north on Boulevard, the building is on the left hand side and there will be a mural on the side of the building.

“They created a fantastic product, we still use the same recipes, we use the same type of equipment to make it, we still have the original ice cream maker,” Rosser said. “The product itself is the primary reason for our existence, but along the way we’ve built a great team and without these people we couldn’t be successful.”

Gelati Celesti will open in Scott’s Addition on Thurs. Feb. 9 at 1400 N. Boulevard. Stop by one of their other stores in the meantime for a tasty treat.

I recommend Birthday Cake or Baklava.