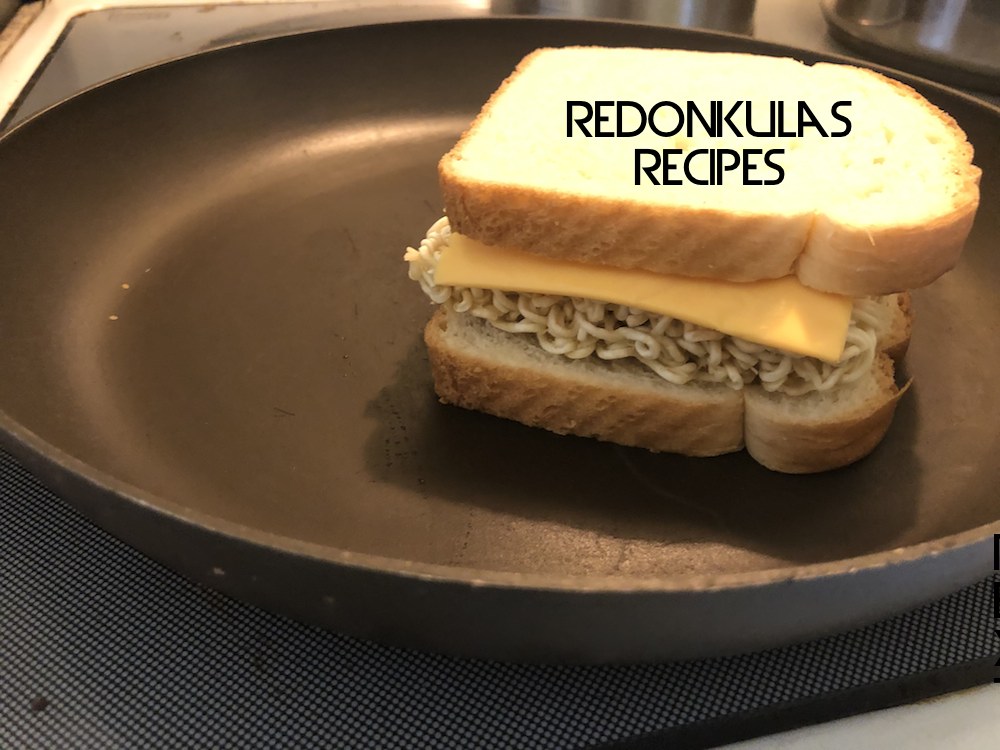 If you’re not careful, it’s easy to have your big Thanksgiving meal go horribly wrong. This Thanksgiving, we’re celebrating with some of the most hilariously wrong recipes on the entire internet. Don’t do what these people did!

It all started with that poor Turkey. It had already met its peril; there was never hope of a pardon for this one. But it certainly didn’t deserve what came after. It did not need the humiliation to go so far. It didn’t deserve such torture. What’s more, it begs the question: WHY? Why oh sweet baby Jesus why? STAAAP ruining things.

People take things too far, and with food it can just get bad. This video of a turkey recipe that involves stuffing it with sweet potatoes and putting marshmallows under its skin was a step to far. It drove me to this. It drove me to look up more Redonkulous BAD RECIPES. And what has come from this? PURE GOLD. I have laughed so much I have cried. It’s funny because it’s true, and it’s all so real. Yes, there are people out there that actually really really SUCK at cooking. I’m sorry but its true. It’s the Dunning-Kruger Effect in full force (look it up).

Let’s visit the recipe that started me down this deep rabbit hole, and work our way through some of the best I have found. I hope this gives you a laugh, and you have a much better feast for your Thanksgiving!

Warning: if you’re squeamish with food — or, you know, vegan — you may not enjoy what’s about to happen.

Yeah… where to even begin on this? I thought this was a joke until I went onto Chefclub and found they are serious. They may be pushing it a little to get a response, but it’s a serious food channel. The amount of wrong and nasty in this video is on a level that’s hard to understand. The look of that thing before it even hits the oven is something out of an Aliens movie. The craziest thing is, there were people in the comments that were like “great idea” and “I gotta try this.” Comment sections never fail me, though cause there also were a bunch of people in the comments calling for the immediate arrest of all people involved in this recipe/crime against nature.

Let me introduce you to Kalen Reacts, who has been featured on Ellen’s show a bunch. He is a star of this article — you’ll see him a few times. Quality stuff. He pretty much does the job for me here, as you can see. He even has the same reaction I do, with: “Is this real? Is this a prank?” So much more nasty stuff from Chefclub. This starts out innocent enough, with a brine that seems like it’s gonna turn out all right. Then it goes downhill fast. I can’t even with this recipe. CHEESE, like… CHEESE in the Turkey. The sheer audacity of it all. Ugh. That thing does not really look cooked when they cut it open. Big nope.

In the beginning I was like, “This might not be too bad…” Yeah — not so much. They lost me with the mega onion addition and pickles on top. Scrum-Diddly-Umptious my ass. Adding those hot dogs all around makes it a nightmare of epic proportions. They plate this thing like its super special and amazing. It looks now what it will look like later — nasty stuff.

Also, whats up with these recipes like this, with the guitar music and blocks? It’s always with that kind of song for these. I have seen so many like this stupid freaking jingle. Kills me.

Kalen’s back here with some more amazing commentary on this monstrosity. Ketchup cake, from the get-go, sounds like a really bad idea. As Kalen says “Not I, said the Cat.” This is one of many from Kalen worth checking out. I have laughed at so many now. This whole page could be filled with just him reacting to stuff. Follow #KalenAllen for all his great videos and reactions — I’m now a fan.

I now want to welcome you to the next star of the show, sweet Kay. She seems so nice, and wanting to truly be good at cooking. But her cooking is a trainwreck at the best of times. It might actually be dangerous for her — and her son, who actually has to eat her cooking. Like, I’m crying multiple times here, it’s bad in a way that is beyond understanding. Oh Kay, you’re trying, and I get it. But someone help this poor woman. She at least has merch that, truly, I want. I would pay good money to see Gordan Ramsay watch this video.

Yes, you are correct — she actually names the recipe Burnt Chinese Chicken. She puts “BURNT” in the title. Oh Kay, I do so enjoy you. She cooks the chicken before breading and cooking it again. Wow. I don’t know what exactly to say about the product that comes out. This is strait up BURNT, like, for real — it’s burnt chicken, with the smallest amount of chili added. There is no way you can actually taste that chili. I don’t care what her son says.

Oh guess who again: it’s Kay! Here we are with a popular YouTuber called penguinz0. His videos are all really good, and run the gamut of all genres with comedy thrown in. He is known for his moist-meter, where he gives you the straight talk about how moist and good something is. Well, here he turns his attention to our favorite gal Kay’s cooking. A pure gem. He calls her cooking “a hate crime,” and the “food poison special.” The part about her trying to do Beef Wellington is amazing. No person should really even try that recipe without having a good grasp on cooking. She tries it in epic fashion. I wish this guy would just voiceover my life, he is so good at it.

I’m a big fan of Gordon Ramsay. He is legit as it gets on cooking. As you know, he is not afraid to really say what he thinks. That leads to quick takes and good TV. He uses his TikTok to take down some bad cooking. So many good ones here, and there are many more to check out. This one has one of my favorites in it — the girl who make Fish and Chips by finding a fish at a lake, then she breads it and cooks it in the microwave. I don’t know if that’s real, or pulling his chain. But damn, it’s good. Love hearing Ramsay say “no, oh god stop it” and “get a grip.” There’s much to enjoy from his TikTok.

There is a lot more of this kind of thing, and it’s easy to find online, but if you’re interested, this list will get you going. I have laughed far too much at all of these videos.

Now, to cap off this article in proper Thanksgiving fashion, I’m going to include an ACTUAL, REAL GOOD RECIPE! Below is Gordan Ramsay’s multiple-step recipe for Christmas (or holiday) turkey with gravy and fixings. I have done this one myself, and if you can keep up with it all, it’s legitimately one of the best. One of the keys is exactly as he says: letting the Turkey rest for three hours. No joke — it’s one of the keys. The gravy is to die for, its really special.

Hope you enjoyed this and got a good laugh. We wish you very Happy Social Distanced Thanksgiving!