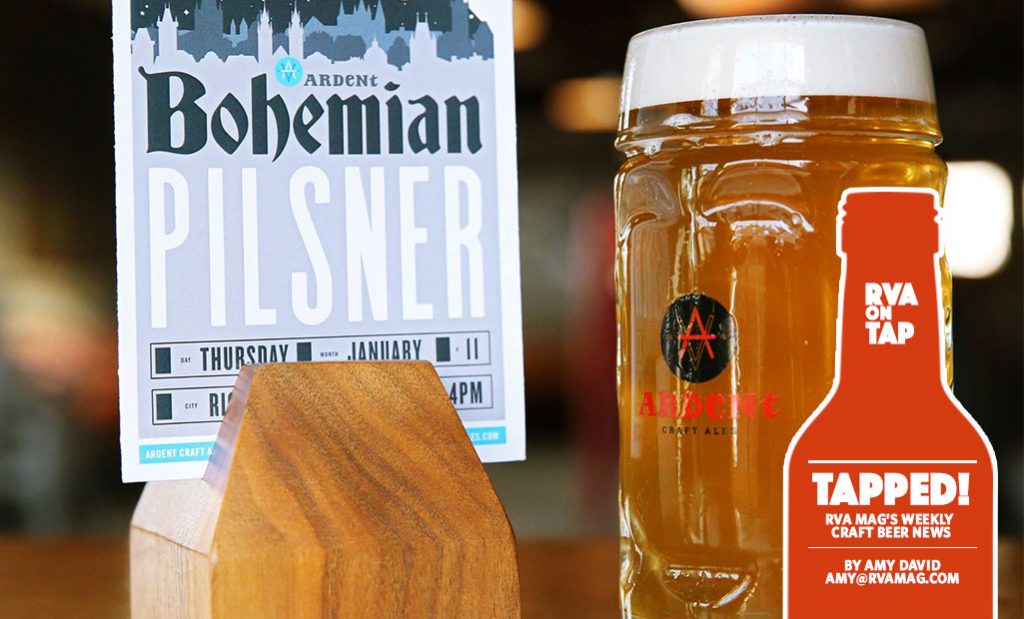 Some of the biggest news in the craft beer scene this week is Hardywood’s Goochland location. The brewery gave RVA Mag a sneak peek at their forthcoming location, Hardywood West Creek, on Monday at a ribbon-cutting ceremony where Gov. McAuliffe gave his final remarks as Governor of Virginia. The 55,000 square foot brewery and taproom, slated to open April 6, will have 18 beers on tap and will have the ability to produce 35,000 barrels annually at capacity. Check out our story on the their upcoming brewery an interview with the owners here. 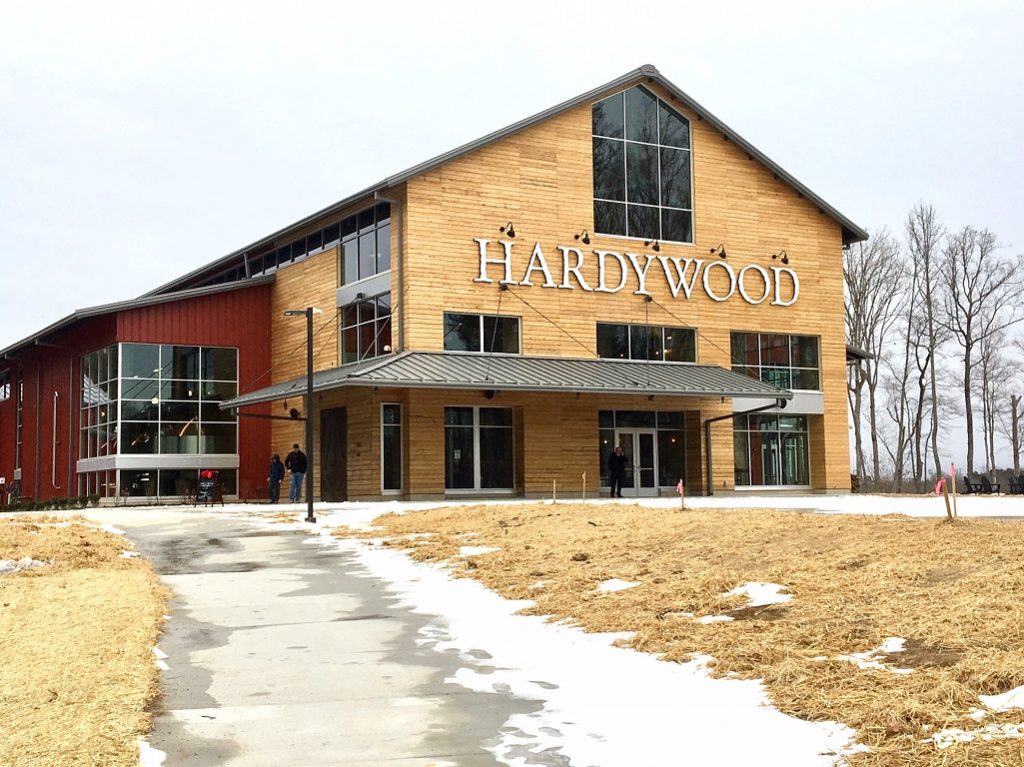 And on Saturday, Ardent Craft Ales will release its Earl Grey Brown Ale. This annual beer is a collaboration beer between Ardent Craft Ales, Potter’s Craft Cider, and Champion Brewing Company.  The brewery is throwing an all-day party and pouring eight guest taps including Potter’s ciders and Champion beers. Plus, River City Wood Fire Pizza will serve up their pizza.

Castleburg Brewing will release its Run the Gauntlet Lemon Drop on Saturday. This brew is 7th in the brewery’s Series of Single Malt, Single Hop Pale Ales. This one is brewed with lemon drop hops.

The Veil Brewing Co. will host Averie and Jeff from Jester King Brewery out of Austin, TX for another tasting room remix on Saturday. Check out the link for all the beers that will be available from both Jester and The Veil. It’s a hefty list!

Three Notch’d RVA Collab House returns this Thursday with their weekly collaboration. This time, its “Red EyePA“, a coffee Red IPA, brewed in partnership with Bryant Robins, a brewery regular with a passion for craft beer. PINT SPECIALS start at 4 PM and run till 7 PM. Stick around for trivia which starts at 7pm.

On Friday, Pablo’s Goodbye Stout returns to Final Gravity Brewing Co. The brew is made with cocoa, vanilla, cinnamon, and habanero peppers. 12 Parsecs DIPA, which is brewed with Falconer’s Flight hops also makes a comeback. Catch both on draft and in crowlers.

Vasen Brewing in Scott’s Addition has just released its Raspberry Saison, a crisp and refreshing saison conditioned on hundreds of pounds of raspberry and blackberry.

This Thursday, Legend Brewing Company will release the first of four small-batch variations of their classic Brown Ale. The Cherry Brown Ale marries together tart red cherries with sweet black cherries for a balanced and drinkable spin on their flagship.

Aragon 1904 returns to Blue Blue Cider this Saturday. The cider is a new vintage of our original cider.

Over at Fine Creek Brewing Co. in Powhatan, both of their new IPAs are on draught now (the Mosaic Citra IPA and our American Rye IPA). Kriss Scott is playing this Saturday from 4:30-7:30. Django Tango will be playing Sunday, earlier in the day from 12:30-3:30.

This Friday, Lickinghole Creek will release Donkiote, an 8 % double IPA.

This Friday, Isley Brewing will release its Raspberry Razzle, a Raspberry Gose. Stay tuned to their Facebook page for details.