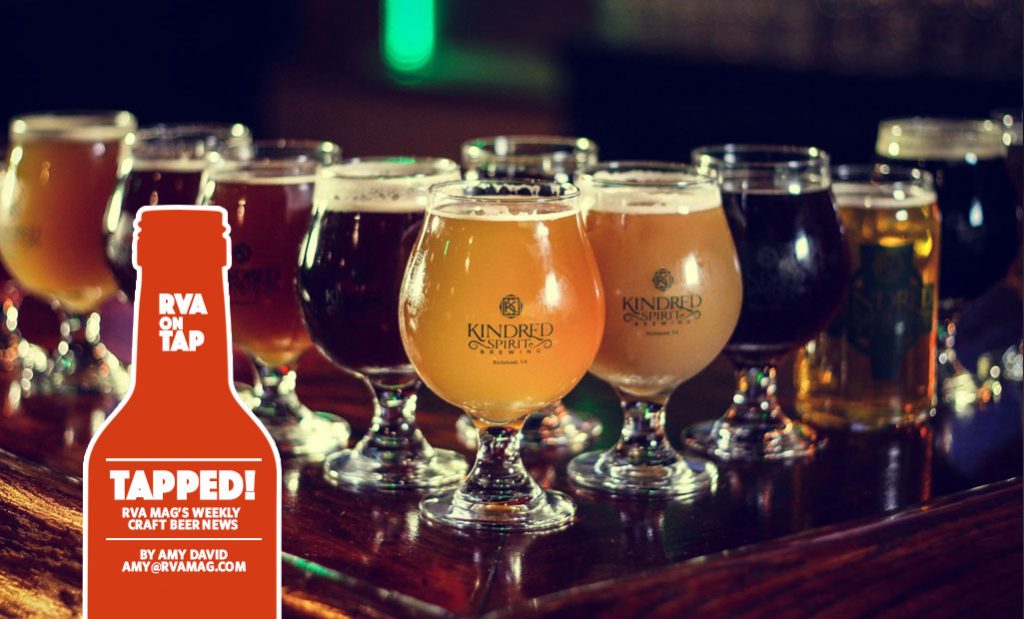 Intermission Beer Company in Henrico has several new brews to warm you up in this ridiculously cold weather we’ve been having. They’ve just released Vienna Cream, Irish Red Ale, and Winter Warmer (pictured below.) The brew is a spiced holiday ale with inspired by the owner’s friend Kate’s Ginger Molasses Cookie, and featuring vanilla, clove, and ginger. 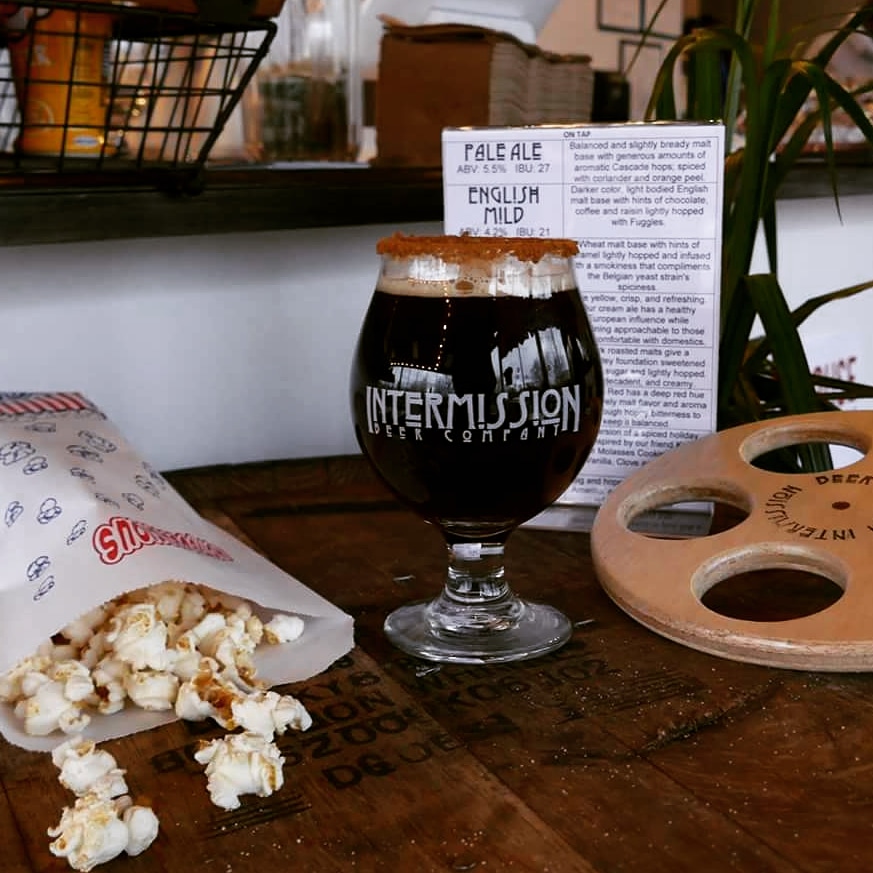 Thsi Friday, Final Gravity Brewing Co. brings back its Elliptical Path DIPA, which is brewed with Galaxy and Citra hops.

Hardywood will release its Empress Evelyn Imperial IPA this Friday. This 8% beer was originally brewed as a part of Hardywood’s Brewer & Artist Series, but this time lead brewer, Kevin Storm, has put his imperial interpretation on it.

On Saturday, Powhatan’s Fine Creek Brewing will release two new IPAs we will be releasing. Our Mosaic Citra IPA and our Rye IPA. Eli Cook will also be playing from 4:30-7:30.

Kindred Spirit in Goochland has a new IPA for you to check out. Lucid, a hazy 7.3 percent brew made galaxy, mosaic, Denali, and Centennial hops with flavors of orange, grapefruit, and pineapple.

The Answer Brewpub & The Veil have collaborated to bring you Thumbs Up Emoji, THUMBS UP EMOJI – a juicy DIPA brewed with Citra, Galaxy, and El Dorado hops.

Triple Crossing has a triple-can release for you this Friday. The Fulton location will have Illuminati, Triangles and Icarus, two DIPAS and an IPA all in cans for your drinking pleasure.

Three Notch’d Brewing RVA Collab House returns this Thursday with their weekly collab. This time, it’s “One More Rep”, a DIPA made in partnership with Crunch Fitness RVA. Pint specials start at 4 PM when they tap the first keg and run until 7 PM. Crowlers will also be available for this limited edition brew