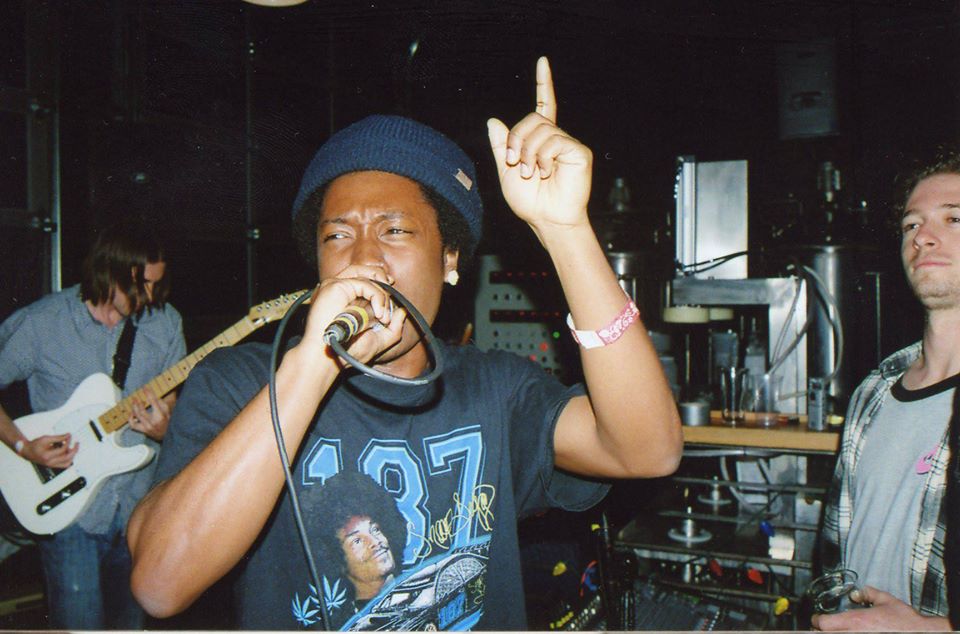 Honored to be highlighting this amazing body of work in a deserving physical medium. Come out & support a one of a time lineup.

Mckinley Dixon ~
“A self-described “angry black boy who’s lucky enough to talk about it,” McKinley Dixon found his voice through rap. The Richmond native’s debut mixtape, 2016’s Who Taught You To Hate Yourself?, tells the story of a young boy inundated by the harsh realities of police brutality, gang violence and self-hatred after witnessing a drive-by murder in his neighborhood. It’s a fictionalized tale reflective of a particular kind of black experience. Dixon’s own coming of age was marked by an identity crisis of a different sort. The dissociation he experienced growing up black in a primarily white environment caused him to distance himself from hip-hop, until he came to terms with internalized racism.

Dixon reflects that angst and anger, but also the hope of a young man trying to hone a sense of pride that contradicts messages to the contrary. “Story of a little black boy with his nose all runny / trying to shoot for the stars like them n——- owe him money,” he raps on “Sitting On Wire.” Rooted in the jazz-rap tradition, his musical journey is equally ambitious — with the help of 20 musicians, he recorded his first mixtape in his bedroom. But it’s Dixon’s forthcoming mixtape, The Importance Of Self Belief (due in March), that showcases his maturation. On that second installation in his planned trilogy, he plans to continue his quest with an added emphasis on “uplift[ing] voices of black women, femme and trans femme,” he says, “whether in my life or outside of it.” – Rodney Carmichael, NPR Music”
______________________________________________________

GUMP ~
GUMP is an alternative-hip-hop/rock outfit based outside of Washington DC. With souls too tired for punk music, yet too restless for a mellower hip-hop alternative, the members of GUMP respectfully disregard traditional genre boundaries, as they sit somewhere in between.

Shormey is one to watch out for. Shormey blends R&B/Indie in her own unique way; she performs solo live and already has an excellent stage show. I caught one of her first performances ever last year at Charlie’s and was so impressed with how well she delivered all of her songs and how much promise she shows. Maybe it’s one of her originals that will catch your attention, like “Party Down” (below) or her cover of Mac DeMarco’s “No Other Heart.”