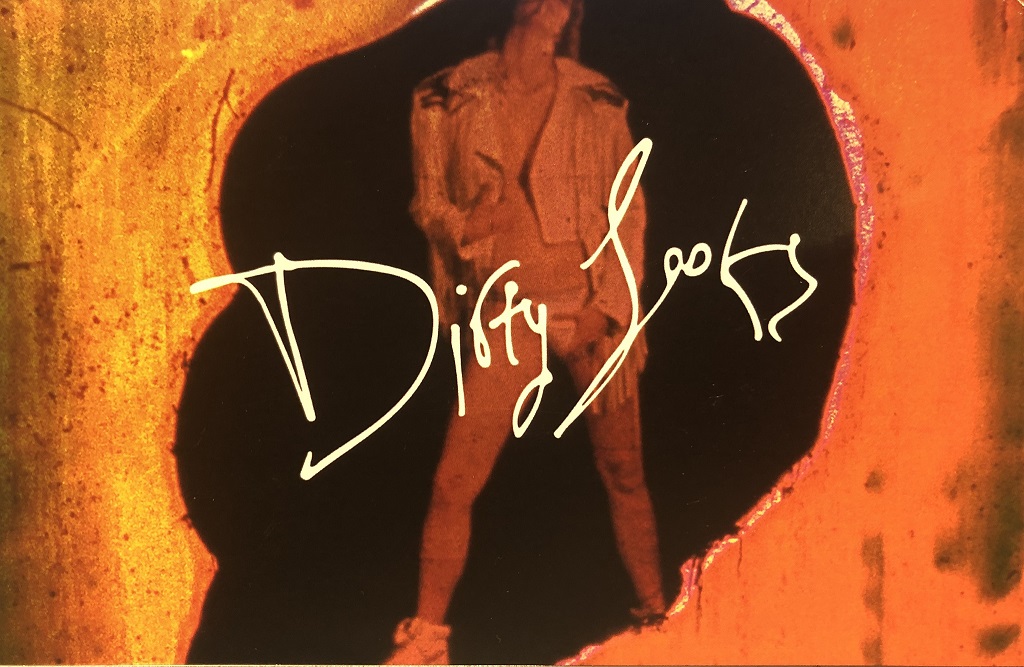 On April 3, Dirty Looks will bring a thought-provoking collection of LGBTQ films to VCU’s Institute of Contemporary Art.

It has been eight years since the first showing of Dirty Looks, a queer film series that traces contemporary LGBTQ aesthetics through historical works.

Beginning in New York City, Dirty Looks has been shown in several U.S. cities and international settings, including screenings at The Museum of Modern Art and The Kitchen in New York and The Hammer in Los Angeles.

The film series’ winter tour features cities such as San Francisco, Portland, Chicago, and Richmond. The Institute of Contemporary Art at Virginia Commonwealth University is hosting a free showing of Dirty Looks, starting at 6 p.m. on April 3.

For David Riley, a graduate curatorial assistant at the institute, the film series offers insight into queer culture and how it has shifted throughout history.

“We’re looking forward to hosting this event and hoping to hold more events like these,” Riley said.

Each tour has a different film lineup. This tour includes films featuring Angie Stardust, Xina Xurner, and other queer contemporaries.

“When I’m picking films for the program, I love going through old film guides finding titles that are interesting and not well known,” said Bradford Nordeen, who launched the Dirty Looks Inc. collective in 2011 in New York City because there was a lack of consistent space for queer film and art.

“I prefer finding filmmakers whose works haven’t been canonized yet.”

Dirty Looks attracted an audience from the start.

“The first showing we did we ran out of chairs, and it was in a blizzard,” Nordeen said. The collective’s goal is to build community by looking at queer history and to create a consistent space for queer films, he explained.

After the successes of Dirty Looks, the collective expanded to include an on-location segment, in which its films are shown in city spaces that were traditionally queer spaces.

“Art is made in life,” Nordeen said. “When we’re looking at queer art, it is communal.”

Although Nordeen expanded the collective from New York to Los Angeles, he said it is important to screen these films in other cities.

“You know, why not Richmond?” Nordeen said. “Places like New York City and Los Angeles — they need me the least.”

Nordeen and other members of the collective will host a panel discussion following the showing, and take questions from the audience.

Dirty Looks: Eight Years On will be presented on Wednesday, April 3 at 6 PM, at VCU’s Institute For Contemporary Art, at 601 W. Broad St. For more info, visit ICA’s website.