Album review: Jamie xx's 'In Colour' is already a contender for album of the year - RVA Mag 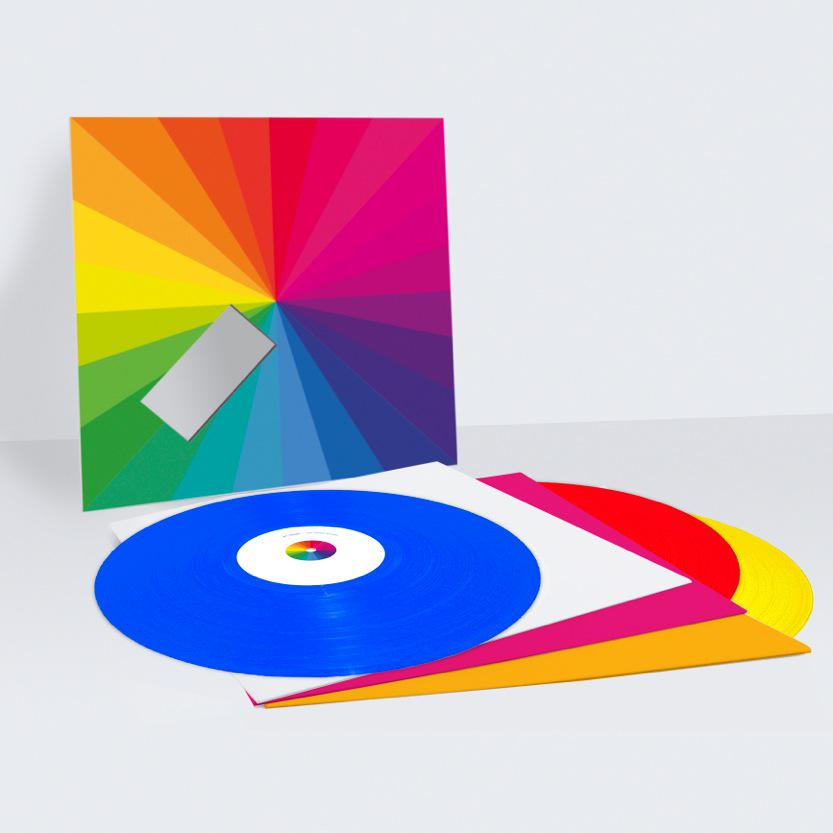 Jamie xx-In Colour
After waiting four years since his last original work, Jamie xx’s long-anticipated debut LP is finally out, and it is an immediate contender for album of the year.

The last time we got a significant output from Mr. xx, was 2011, when he released We’re New Here, a full-album remix of Gil-Scott Heron’s final LP, and the excellent “Far Nearer/Beat For” single. With the music community still riding the wave of the xx’s self-titled album, Jamie xx’s solo work came out of left field.

Naturally, this got everyone excited for more, but the ensuing four years gave us the xx’s solid 2012 album Coexist and a smattering of remixes and one-off singles. We’ve been sampling the hors d’oeuvres waiting for the main course.

Well, it’s here and worth the wait. The album is one of those perfectly engineered pieces of music, where everything sounds exactly where it should be and there is nothing left to add or remove.

Songs never have too many components, instead relying on lush sound design and interplay between the parts. The music walks a tightrope, sounding big, but not maximal, upbeat, but not overtly poppy. The pangs of sadness never overwhelm a song. He uses steel drums, yet they sound good (possibly the greatest accomplishment here).

A collaboration with Young Thug and dancehall singer Popcaan that looks like a one-off misadventure in genre hopping at first glance fits seamlessly into the album. In terms of style, he bounces between deep house, two-step, breakbeat, and whatever dubstep is at this point (“post-dubstep” is being tossed around a lot, if that’s at all informative to you).

It almost goes without saying when we talk about British electronic music at this point, but you hear a lot of Burial in there as well.

The unifying themes of the album seem to be memory and intimacy. Collaborations with xx bandmates Oliver Sim and Romy, which make up three of the four tracks with original vocals, all deal with forgetting, escaping from, or returning to the past. On the standout “Loud Places,” Romy softly sings, “I go to loud places/to search for someone/to be quiet with,” in the aftermath of the end of a relationship she still pines for.

“Stranger In a Room” also deals with the search for connection in an un-intimate club environment. Jamie xx’s production reinforces these themes with the evocative sounds he employs. Songs often sound like the memory of a night out, with muted bass, percussion loops that could easily fit into a banger are decayed and buried, hazy synths, and vocal samples that are reminiscent of background bar chatter.

The songs are all a comfortable mid tempo, like you’re looking back and can see the individual moments that all passed by so quickly at the time. Like fading memory, the sounds are buffed, dulled, hazy, and smooth, like the stones on a riverbed.

To cut through the music writer BS: get this album. It’s mellow, danceable, beautiful, and oh god, the feelings.

This is what should be soundtracking your summer.