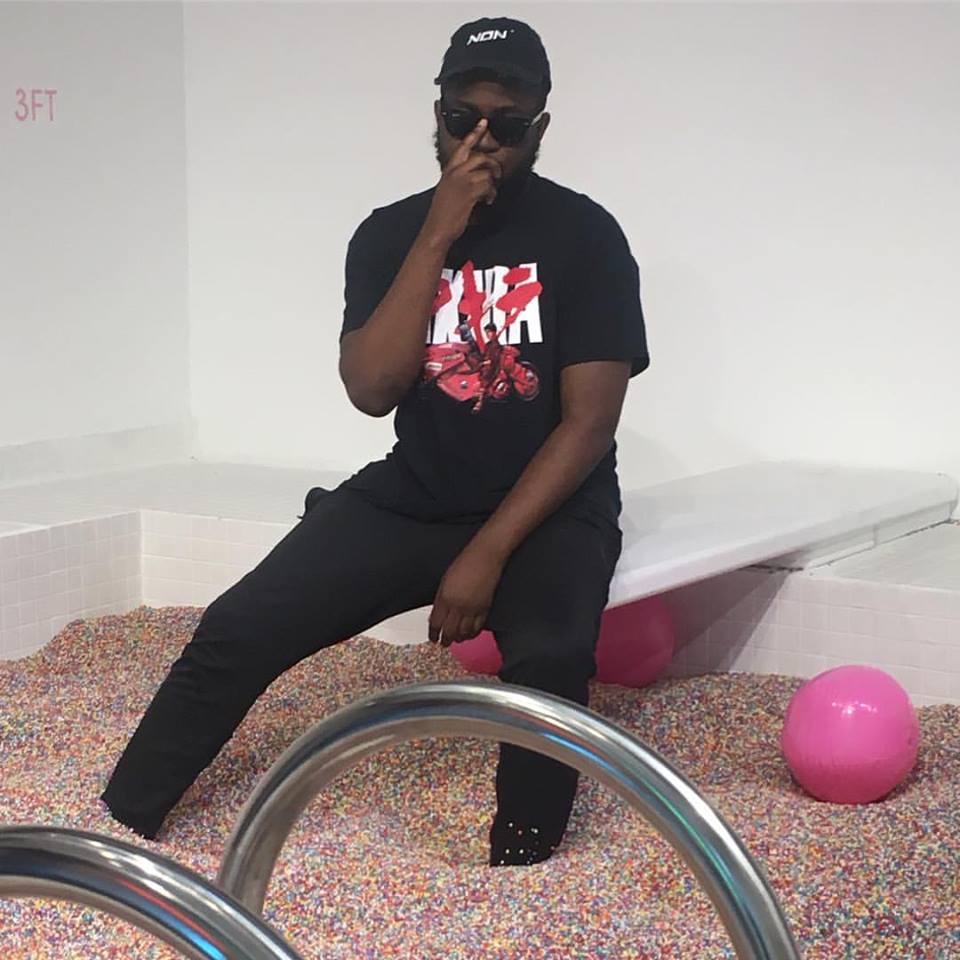 Apocalyptic revelation, race and uniting people under a banner of weird – catching up with RVA’s Chino Amobi

With music and art being a reflection of someone’s reality, RVA-based artist Chino Amobi embodies the world around him with his brutal and upfront style of

With music and art being a reflection of someone’s reality, RVA-based artist Chino Amobi embodies the world around him with his brutal and upfront style of music.

The 31-year-old, Nigerian-American, and Richmond native has been very busy lately. With everything going on, Amobi has still had enough time to make progressive moves to make sure that he will be heard.

With the success from his latest album Airport Music for Black Folk Amobi has captured that energy and rode the wave of his album by touring Europe twice. With such an aggressive and abrasive approach on his music, Amobi makes sure that his music sits personally with the things he experiences.

“Race and culture definitely plays a big part in my work,” said Amobi. While growing up, Amobi saw the disparities and differences between two different cultures and this is where his music lives and originates from.

“When I’m creating something I try to think about things that are happening culturally, locally, and nationwide and I try to put that in my sound,” said Amobi. “I try to make sounds that are reflective of our times right now.”

When it comes to creating or outlining the bases of a record Amobi begins the process at his home studio, however, throughout the course of creating a record, he may bounce around from studio to studio depending on who he is collaborating with.

Amobi’s personal connection with music and the visual arts only helps develop his musical style. About a year and a half ago Amobi co-founded a record label called NON records. With the launch of NON, Amobi has developed a message and culture within the brand.

“NON symbolizes the people who are not represented by the culture at large,” he said. “We represent the voices that are normally pushed aside and not given critical attention.”

Amobi described his biggest struggle when creating new music or art as always trying to bring his ideas back together. However, with the help of NON, Amobi has figured out how to compress his best work into one language.

“My message from the beginning has always been about apocalyptic revelation, but also bring people together.”

Being able to venture out and create with an open mind is one reason Amobi has reached the level of success he has garnered. After being good friends with Ian Hess, Founder of the hip new Endeavor RVA gallery, the two collaborated on an event together and since then their friendship has only continued to grow.

“Collaborating with Ian was a great opportunity,” he said. “It was great showcasing some NON work especially since I haven’t showcased anything in Richmond in a very long time.”

Continue to follow up on RVAMAG to see what Chino will do next as he continues to showcase everything he has been working on.