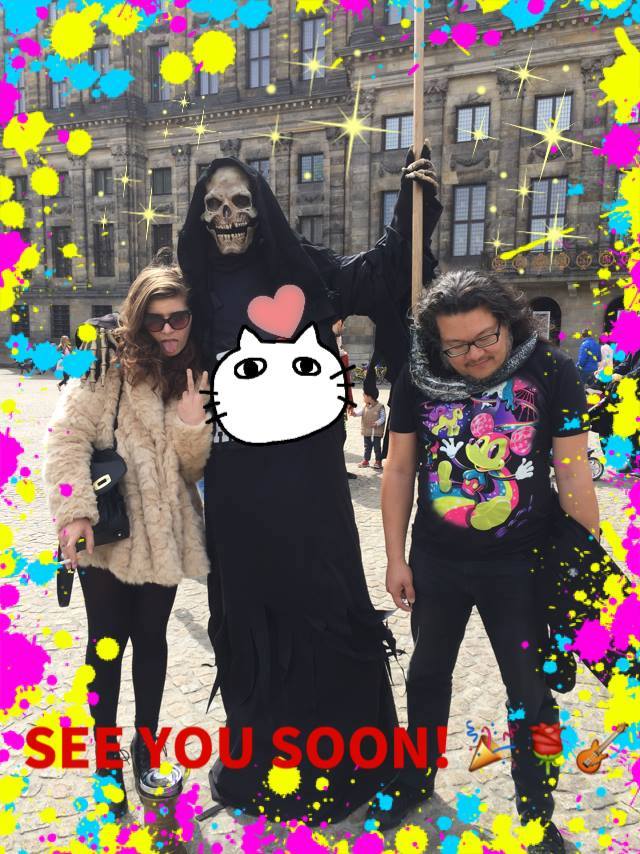 Thanks to Charlottesville based radio station WNRN the perfect summer band, Best Coast, will perform this Thursday at The National.

Thanks to Charlottesville based radio station WNRN the perfect summer band, Best Coast, will perform this Thursday at The National.

West Coast beach-inspired rockers Best Coast have cut out a nice niche for themselves since the duo formed in 2009. The combination of Bethany Cosentino and Bobb Bruno released their debut record, Best of You, via Mexican Summer in 2010 to strong buzz.

Soon after, the success lead the duo became a trio, adding Ali Kohler as a touring drummer, and expanding their festival touring. It wasn’t long until their sophomore album The Only Place was released in 2011 with California Nights following in 2015.

Best Coast is well known for their strong, beach-y sound and image, drawing inspiration from surf rock. However, the group also made a name for themselves with the star-studded and West Side Story music video “Our Deal”. Starring the likes of Alia Shawkat, Donald Glover, Miranda Cosgrove, and Shailene Woodly,

“Our Deal” told the familiar tale of star-crossed lovers, played by Chloe Moretz and Tyler Posey, from rival gangs falling into forbidden the love. “Our Deal” drew heavily from teen movies from the 50s and 60s, nailing a fun retro aesthetic that helped further the group’s own musical image.

Wavves and Best Coast announced a joint tour early in 2016, seeming to be playing the summer in. Now with the summer quickly drawing to a close it just seems natural for Best Coast to tour again, lessening the pain of Summer’s end. The band will perform at The National on Thursday August 4th, you can pick up your tickets here.