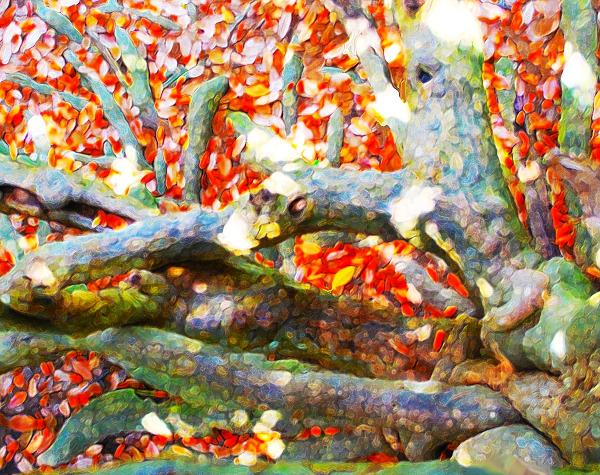 Paul Willson’s new album, Heaven Reaches, was recorded at Montrose Studios over this past spring and is now available online. For those of you who don’t know Paul, he is the diligent organizer of the monthly Singer-Songwriter Night at The Camel, and is one of this city’s finest players.

Paul Willson’s new album, Heaven Reaches, was recorded at Montrose Studios over this past spring and is now available online. For those of you who don’t know Paul, he is the diligent organizer of the monthly Singer-Songwriter Night at The Camel, and is one of this city’s finest players. As both organizer of various music projects and a solo musician, Paul has cultivated an extensive relationship with his fellow local talent over the last three years. On Heaven Reaches, he excels at bringing talented musicians together in what he calls “spirited collaboration.”

Paul Willson’s music is ethereal, honest and pure in direction and execution. Labeling him a simple folk player just doesn’t suffice. Heaven Reaches, his third release in as many years, is actually two. The first half is called Earth, the second Sky. Duality is just one of the many themes that he uses to structure the album. A contrast of international and grassroots musical styles was the original impetus for crafting the album in its bifurcated fashion, but Paul’s ultimate inspiration, he asserts, was drawn from within–not in a religious but spiritual sense. “Meditation helps cultivate creativity and the vulnerability to explore,” he explains. This practice has lent him the curiosity necessary to attempt vividly divergent musical styles. Combining multiple influences with multiple players on Heaven Reaches has created an expansive yet humble production.

We’re meant to start the listening experience with Earth, which draws from American folk styles as well as bluegrass and Irish folk influences. Tracks such as “A Lady I Knew” are quintessential Paul Willson, and exemplify the grassroots approach to Earth, mixing whimsical folk elements with beautifully composed vocals. Accompanying flutist Fiona Balistrieri and fiddler Andy Cleveland are highlighted, as is Max Wareham on banjo. Earth demonstrates an ambient fluidity throughout, which is nicely completed by uplifting harmonies and folk goodness.

On Sky, Paul shifts to stylistic influences drawn from northern India. This portion of the album’s sound is more extensive electronically, yet Paul’s personal style is clearly discernible amongst the convergences of styles. Effortlessly, he blends electronic and folk elements together, while still telling a story. This is where the true fun is in Heaven Reaches, when these international influences are revealed not just as exploratory attempts but adaptations in Paul’s own original catalogue. Members of No BS! Brass Band and Paul’s band Stag Baron also make notable contributions to Sky in the form of vocals and horns.

Paul Willson won’t ever stop. He writes music constantly, and is always pushing his own talent as well as that of everyone around him. His collaborative efforts within the RVA scene will only serve him more in the future as he continues to set an example by bringing musicians together on projects.

Heaven Reaches is currently available as a digital release through Paul’s website, paulwillsonmusic.com, along with his earlier releases, Light Inviolate and Sounds Before the Silence. A hard copy release is due in February; the CD release show will be at 7pm, February 8th at St. Stephens Episcopal Church, located at 6000 Grove Ave. For more info, click here. Paul is also planning to release a music video as well sometime soon before the hard copy release. The Camel’s next Singer-Songwriter Night takes place on Tuesday January 21 at 9 PM.