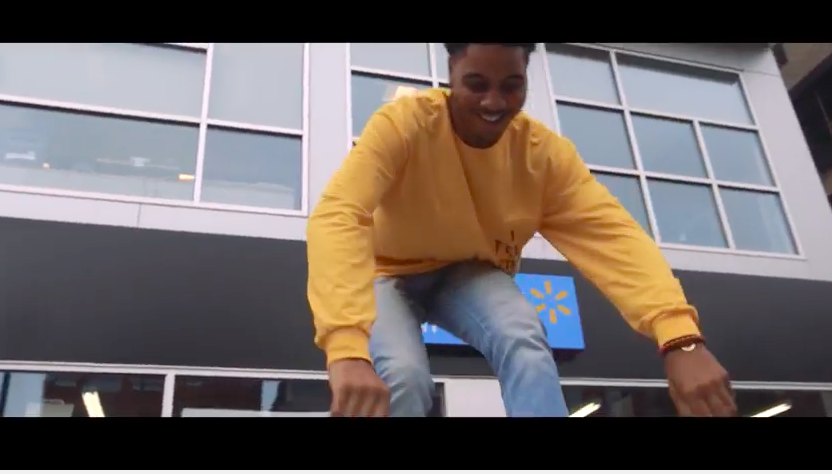 The RVA/Norfolk-based rapper Isaiah Jeremiah has dropped his debut video and it offers a sneak peek into what other good shit he’s got in store.

The RVA/Norfolk-based rapper Isaiah Jeremiah has dropped his debut video and it offers a sneak peek into what other good shit he’s got in store.

Jeremiah teamed up with Contour series creator Dawit N.M. and spent some time traveling around town with some folks to capture a bit of RVA.

“Working with Dawit N.M. helped bring out the essence and vision for this song I had in my mind for months now,” Jeremiah said in an email to RVAMag. “We took a day trip to the city of prior to shooting the video to piece together a story board and where we planned on shooting the video.”

Sure enough, there is a kind of narrative here. The rapper and the filmmaker aimed to show a group of young men enjoying life and having fun while going through the city. Richmond native and clothing designer, Alex Tucker, was apart of the video as a “main character.” He was flanked by two other 804 artist: Rapper Doug Finesse and Graphic Designer Amir Dennis.

The track itself, “westend chronicle,” is a team up with Richmond producer Shiv and follows an old-school beat complete with ‘this is how we do it’ sample. While a short release, Jeremiah said it was the intro track to his upcoming tape release, The Divine Search.

Check out the video below and keep up with Isaiah Jeremiah on twitter and Soundcloud.