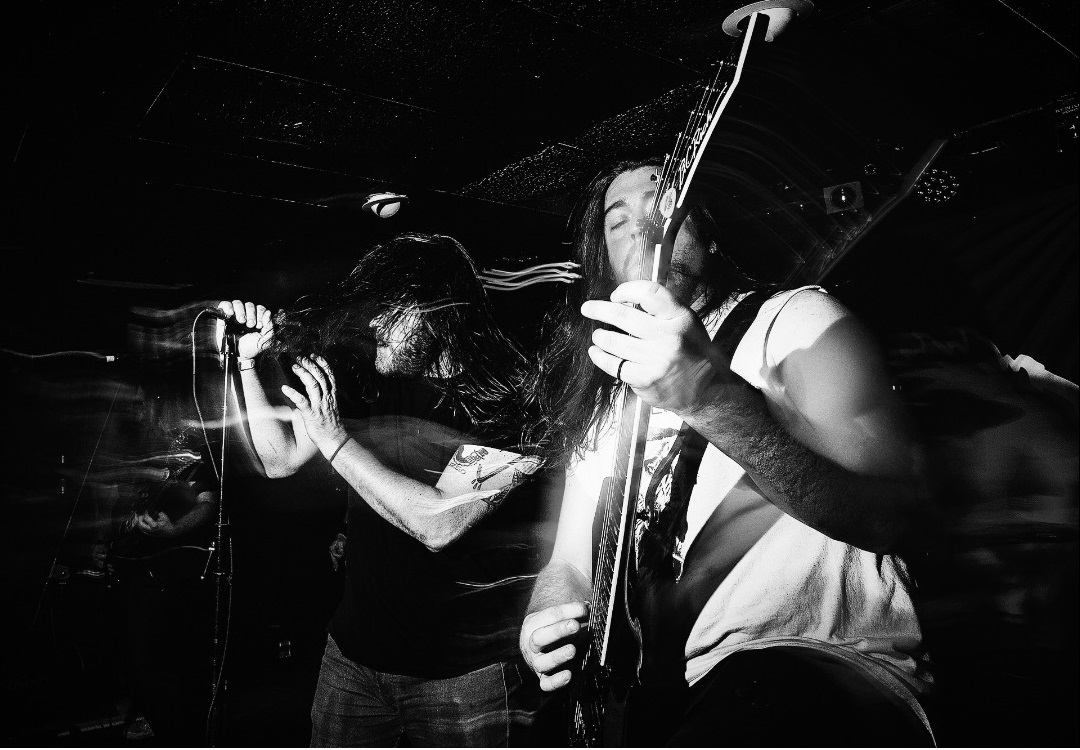 Enforced: Raging At The Walls

Refining and honing their unique alloy of galloping riffs and hoarse vocals, the new record by Richmond’s premier crossover thrash outfit, Enforced, finds them sounding their most powerful.

With the band’s new record At The Walls looming just a month from its release date, and the first single “Skinned Alive” premiering at Revolver, frontman Knox Colby said that he’s “excited for the future.”

At The Walls consists mostly of remixed and remastered recordings of songs from the band’s first EP, Retaliation, and their demo – along with two new songs. “We thought those songs still had some life in them, and War Records were willing and happy to re-release them,” said Colby.

The whole release has been entirely re-mixed and re-mastered by Arthur Rizk of Power Trip and Turnstile. Rizk is also notable for producing a significant number of other heavy releases including Tomb Mold’s Manor of Infinite Forms, Code Orange’s Forever, and even the debut LP Richmond’s own Candy, Good To Feel. “Arthur gave the older songs new life and a totally different sound,” said Colby.

“Skinned Alive,” the first single from At The Walls, features an impressive vocal guest spot from Integrity frontman Dwid Hellion – who lends his signature vocal style to the song, bolstering the already-punishing riffs with his mid-range growls. Hellion also contributed the artwork for the album. “We kinda threw a lot at [Hellion] and he nailed everything,” Colby said of the collaboration.

As for the lyrical content on the record, Colby said, “There’s no real guiding light or statement.” However, as the title and artwork suggest, At The Walls seems united in an ethos of punching up, running across a variety of themes that Colby reaffirmed: “anger, distrust, historical corruption and the corrosive effects of absolute power, unchecked authority, the toll of stress, positive growth, etc.”

While musically Enforced may draw understandable influence from their thrashing forebears — Colby namechecked Slayer, Sodom, and Sepultura — lyrically, the vocalist cites more esoteric sources: “I’d throw inspiration to Brian Eno, Harold Budd and Joseph Campbell.” These disparate influences come through in the elevated language Colby employs, which is similar to that of another local hardcore outfit, Division Of Mind.

Where Richmond is concerned, Colby was thankful to have been able to play such a diverse array of local shows, featuring genres from hardcore to metal to more straightforward punk. He referenced friendships with bands including Left Cross, Nosebleed, Copperhead, Dead&Dreaming, as well as the aforementioned Division of Mind.

While the band, according to Colby, is currently in the process of writing and recording their next full length, their first two releases are available on Bandcamp to stream now. At The Walls will be out everywhere digitally, as well as on vinyl and cassette, on July 15th via WAR Records, and is available for pre-order now. 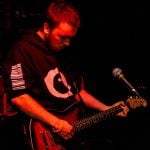