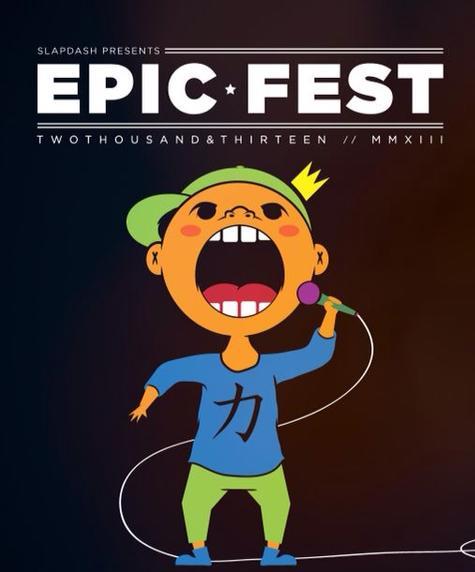 With Slapdash’s third annual presentation of Epic Fest starting tomorrow and continuing through Saturday, we’ve compiled a small, eclectic list of the artist you should definitely try to catch this week. From R&B to classic hip hop to horrorcore, here’s our list of people you should not miss on each night of the four day, five stage fest. Enjoy! 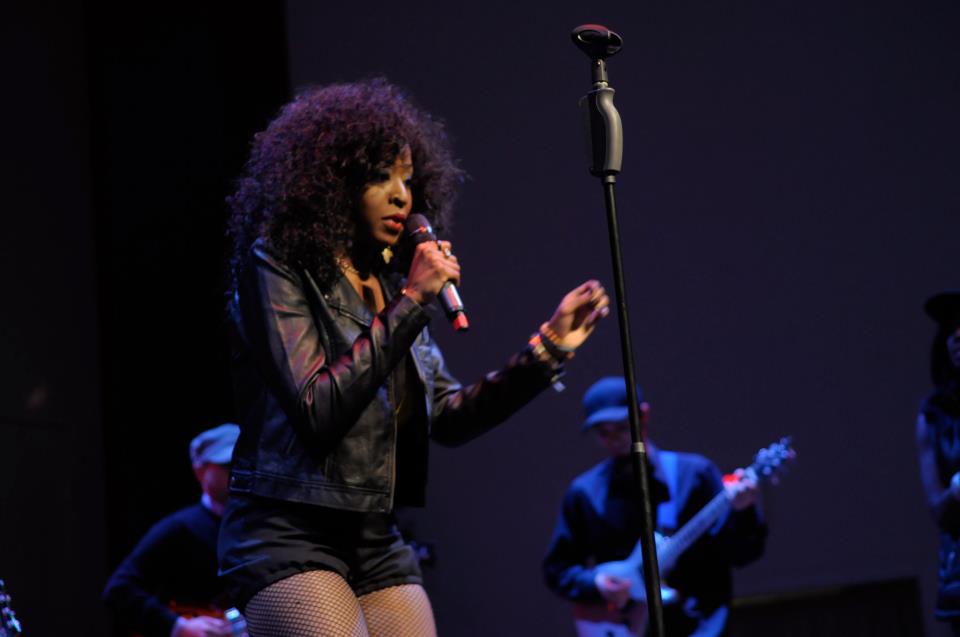 Anhayla (Ahn-hey-lah) will be performing Wednesday night at the the Summer Breeze stage. Anhayla and the Summer Breeze stage are bringing something new to the fest–a more R&B and Soul inspired showcase of more melodic artists. Slapdash’s Octavion X says, “People requested via text, twitter, and Facebook that we [have] an R&B stage. They were saying, ‘Hey, it’s time to expand this year and give people a different taste of the city.'” Slapdash picked up Richmond native and VCU alumni Anhayla to headline the new stage Wednesday night. With a reputation for putting on a wonderful soul-inspired performance, Anhayla is primarily a singer/songwriter who draws influence from Lauryn Hill, Aaliyah, and Mariah Carey.

Anhayla’s made her mark on the Richmond R&B scene, having released an EP entitled U.G.L.Y and two mixtapes, My First and If I Was in the last two years. She’s also performed in several classy venues, such as The Landmark Theatre here in Richmond, The French Embassy in D.C., and Carnegie Hall in New York. She was recently featured on Vibe’s website in their “50 Under The Radar Artists You Should Listen To” list.

Anhayla’s set on Wednesday will be a stripped down, acoustic performance with the songstress playing guitar and piano. “We’re going to have fun. I’ll be able to talk to the crowd, and it’ll be intimate,” says Anhayla. “I’m going to take a bit of a hip-hop spin on it since it’s a hip hop festival too. I’m excited!”

The Summer Breeze show will be held this Wednesday at the Aqua Lounge, located at 1708 E. Main St. The event has an upscale dress code, so wear something your mama would approve of. 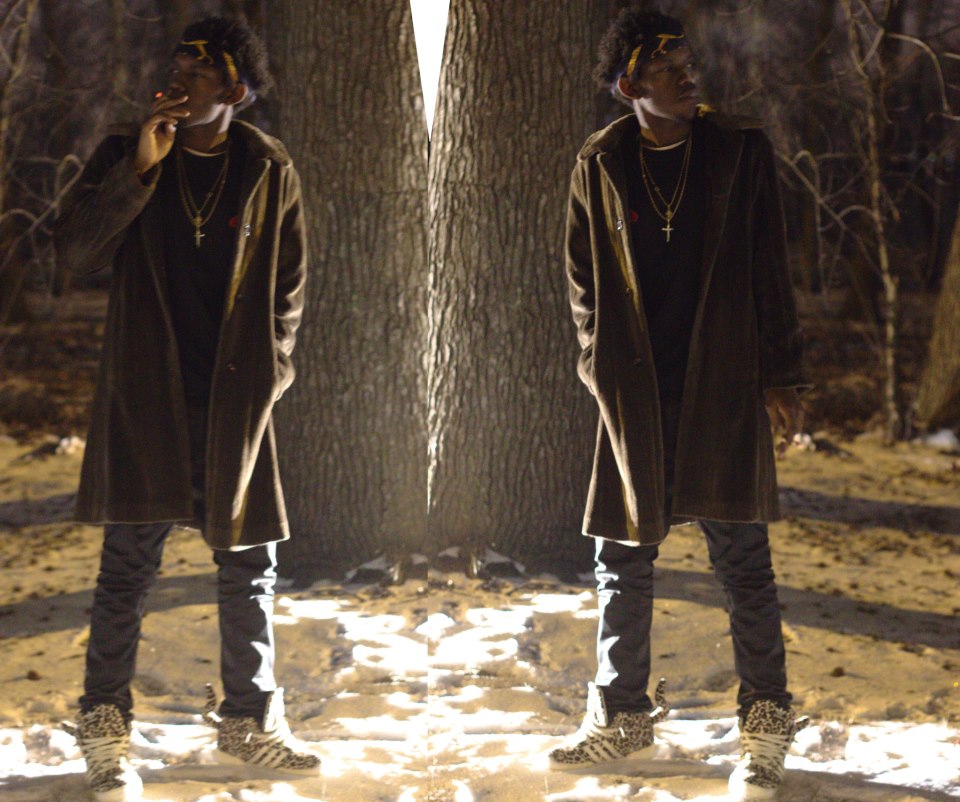 This 20-year old Baltimore youth lives up to his name. Rapping about blazing chocolate-flavored Dutch Masters and living life as a young dude in East Baltimore, you can tell OG Dutch doesn’t have much to hide in his music. Being rather ather quiet on the internet, he’s still managed to blow up after dropping his new mixtape, The Art of War, which has been featured on 2dopeboyz. Dutchie has also been featured in mags such as Spin and Vice, showing off his street style and talent of rolling blunts.

Flashy, young, and brash, OG Dutch Master has developed a following with his vision of southern hip hop, which is somewhat reminiscent of the A$AP Mob. He’s got youth on his side, being part of Balitmore’s LL7FV (Lost Leader 7th Floor Villains) Collective, comprised of other Baltimore rappers Black Zheep DZ, Jujuan Allen, Buffalo, and Ryan P.

OG Dutch Master will be rolling up and performing on the Ear Responsibility stage at The Canal Club this Thursday. The Canal Club is located at 1545 E. Cary. 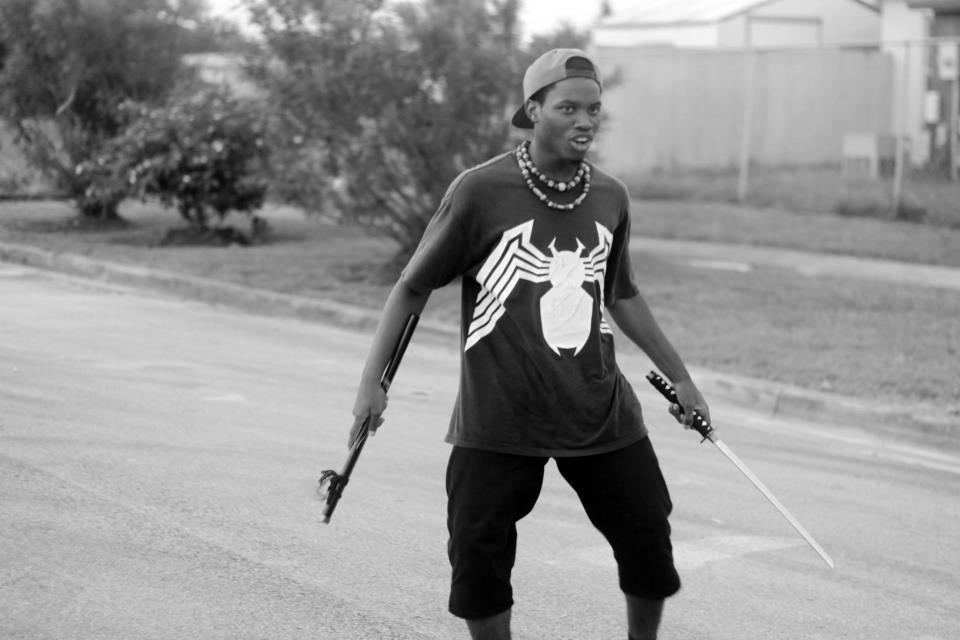 Known from one of latest mixtapes as the “King of the Mischievous South,” Miami’s Denzel Curry is yet another rapper on the forefront of modern hip-hop. Part of Space Ghost Purrp’s Raider Klan, Curry is also dabbling in the experimental edge of Southern hip-hop, akin to what other his fellow raiders are doing.

Spooky samples and hooks that resemble the work of his Florida contemporaries are what’s found on Curry’s most recent mixtape, King of the Mischievous South. Chopped and screwed, blackened, whatever you want to call it, the type of hip hop that’s being made here is unsettling and slightly frightening. Think less of the gangster rap that had politicians up in arms in the 90’s and more of horror movie theatrics and leaned-out vocal effects.

If you’re trying to see a good example of what all the modern hype is on Space Ghost Purrp and the Raider Klan, A$AP Mob, and even Juicy J, you’ll want to see Denzel Curry’s set at the Ear Responsibility Stage on Thursday at The Canal Club. 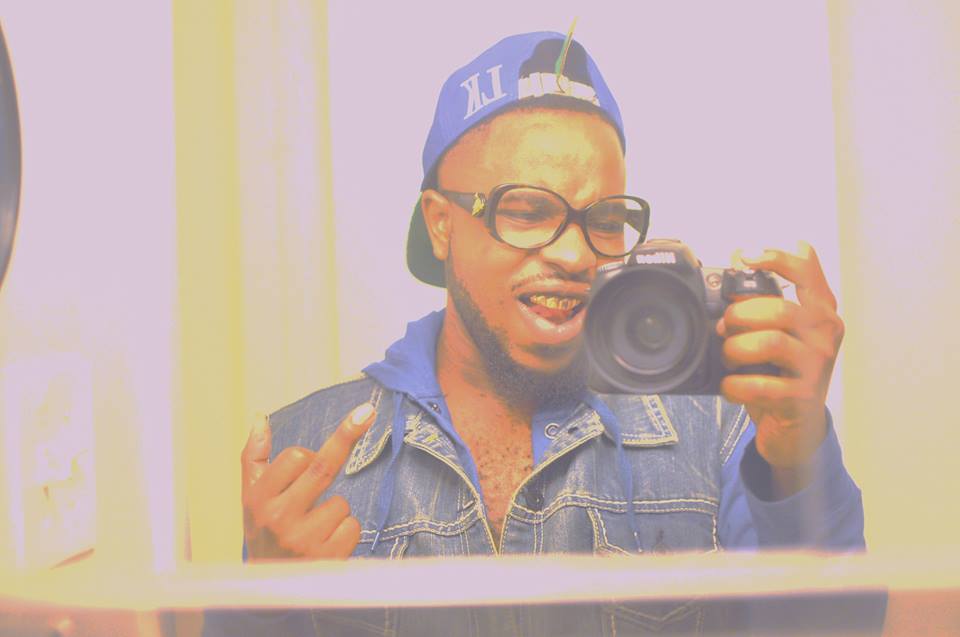 Performing Friday night as part of The Twerk Shop show at Kingdom, J Roddy Rod is going to bring the freak dance fest that festival attendees will be looking forward to that night.

Having started in the local scene hip-hop scene here in Richmond, J Roddy Rod aka The Twerk God has blown up regionally. Performing at a number of venues and house parties throughout the state and receiving radio play and spins in local clubs in Richmond, Chesapeake, and North Carolina has contributed to the success J Roddy Rod has found. In addition, he also has close to a million views on Youtube for his video, “Where Da Twerkas At?”

J Roddy Rod lives up to the name Twerk God with his style of “Southern soul” dance music that’s club-ready and gets the bump n’ grind going. In addition to rapping, J Rod also produces, along with his younger brother, Quan B, who he considers his primary producer. A majority of the tracks he’s released have been a combined effort by the brothers. J Roddy Rod represents Richmond and hopes to propel its name through his music. “I’m just a young person just trying to come up in Richmond and put it on the map.”

You can catch J Roddy Rod, and pop that booty, get your freak on, or what have you, this Friday at Kingdom, located at 10 Walnut Alley (between 17th and 18th Streets). 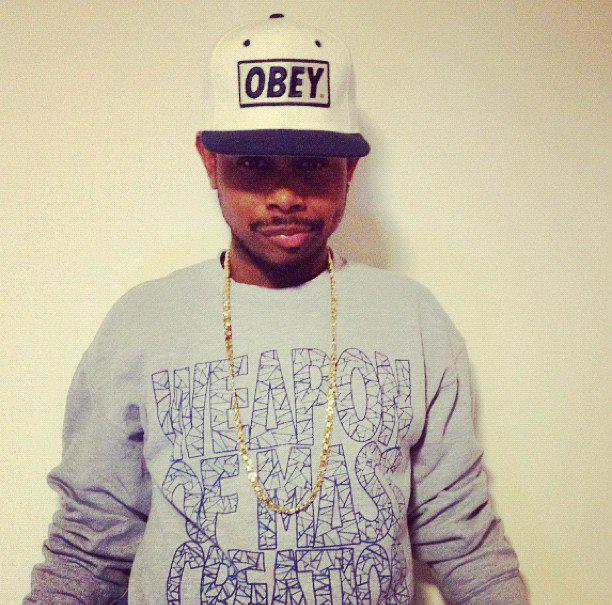 Hailing from Prince Georges County, MD, right outside of D.C., Nike Nando certainly subscribes to the old school ideas of hip hop. Inspired by the classics, such as Wu-Tang Clan and J-Dilla, as well as modern contemporaries like Kanye and Jay-Z, Nike Nando has his own style but pays tribute to the legends. Born as Fernando Garcia, of African-American and Puerto Rican descent, he possesses a poetic style and flow comparable the aforementioned pioneers of hip hop.

His new mixtape, SprdLV, has also been featured on 2dopeboyz, and has been getting rave reviews through other websites. Nando has been active since 2007 and SprdLV is his eighth effort. Constantly writing and working on new material, Nando never stops. What makes Nando unique is his eclectic choice of samples on his tracks. This can be seen on his version of The Killers frontman Brandon Flowers’ single, “Only The Young,” and on Nando’s track “301,” which samples The Clash’s “London Calling.”

You can see Nike Nando on Saturday at the Sunny Daze stage at Aurora, located at 401 E. Grace St.