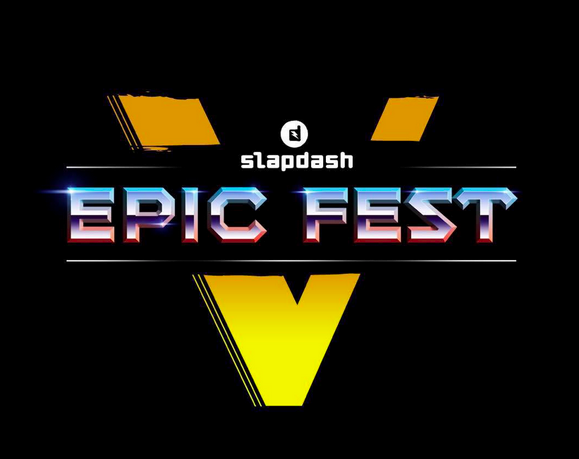 Finally, the Epic Fest 2015 line-up has been announced.

Finally, the Epic Fest 2015 line-up has been announced.

This is the fifth of the Richmond based, multi-day, multi-venue festival and speaking with Cain McCoy (one half of the festival’s founding duo Slapdash) last night this may be one of the most challenging years to date to get the line-up out.

“We had some changes in sponsors, some changes in venues, but now that it’s done I feel great.” VA super-producer Lex Luger, who’s worked with everyone from Waka, Ross, and Yeezy, will headline the festival loaded with VA and RVA talent.

The festival runs from June 23rd to the 28th. As always, a heartfelt Salute to Slapdash (Octavion X and Cain) for bring together Richmond’s premier hip-hop festival. #WESEEIT

For a full list of venues and tickets, head over here.