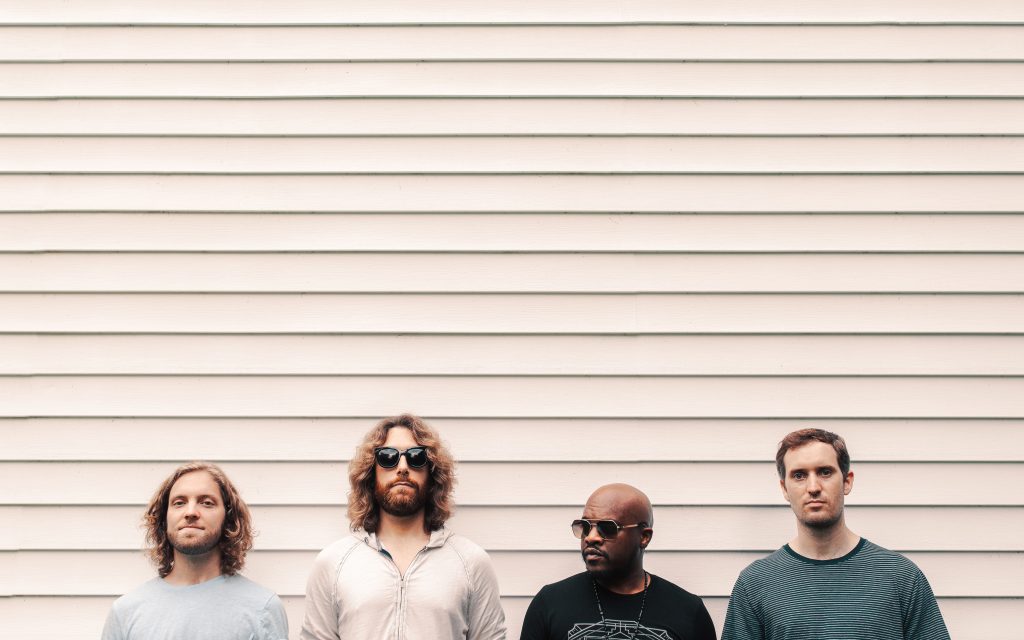 For a group of musicians who came together by accident, Mekong Xpress have kept fans coming back time and time again. Holding down a weekly residency at The Answer Brewpub since 2013, the lively, eclectic group has entertained crowds with their mix of vintage blues, R&B, and funk, and this month, we will finally get to hear what they’ve been working on these past few years with the release of their debut album, “Common Knowledge.”

“It was a really cool, organic experience, I’ve never had anything creative happen like this,” said bassist/vocalist Todd Herrington. “We’re all in heavy touring bands so any second that we had that we could get together, we put a mark in the studio and recorded some stuff.”

The story of how the band formed isn’t the typical “met in college” or “parent’s garage,” or “house show” tale. Herrington, along with guitarist Andrew Raspisarda, keyboardist Ben White (Cris Jacobs Band), and drummer Kelli Strawbridge  (KINGS, Mikrowaves) have An Bui to thank for bringing them together.

After noticing a regularly packed restaurant of musicians on Monday nights, Bui, who owns Mekong and The Answer, suggested the crew start performing at the West Broad Street restaurant.

“The next Monday, the whole back room was set up, we hadn’t played together or anything,” he said. “Some of us knew each other, some of us didn’t. It was a scene. Every Monday night, it was awesome. Everyone would meet there, and then An would teach you about beer, you would be there after hours he would cook for you, the musicians would get to talk about music and hang out.”

Soon, their casual Monday night jam session grew to a full-fledged band, moving over to play The Answer Brewpub a year later with JC Kuhl (sax), Bob Miller (trumpet), Toby Whitaker (trombone), and Hector Barez (percussion), coming on to amplify their sound and round them out as Mekong Xpress and the Get Fresh Horns.

In 2014, the band started writing together and in the fall of that year, they finally headed into the studio at Montrose, working with Adrian Olsen and Alex Spalding on material that would later make up their debut album. Known for their funky, groovy originals as well as covers, this nine-track album is all original material and a soulful collection of songs that was a collaborative process among the group.

The name of the album, also their second single which officially drops Oct. 9, is a personal message to a friend that Herrington said is a favorite among the members.

“We all love ‘Common Knowledge’ and the way it was written, it was this really great creative moment all of us we’re contributing and it was really cool,” he said. 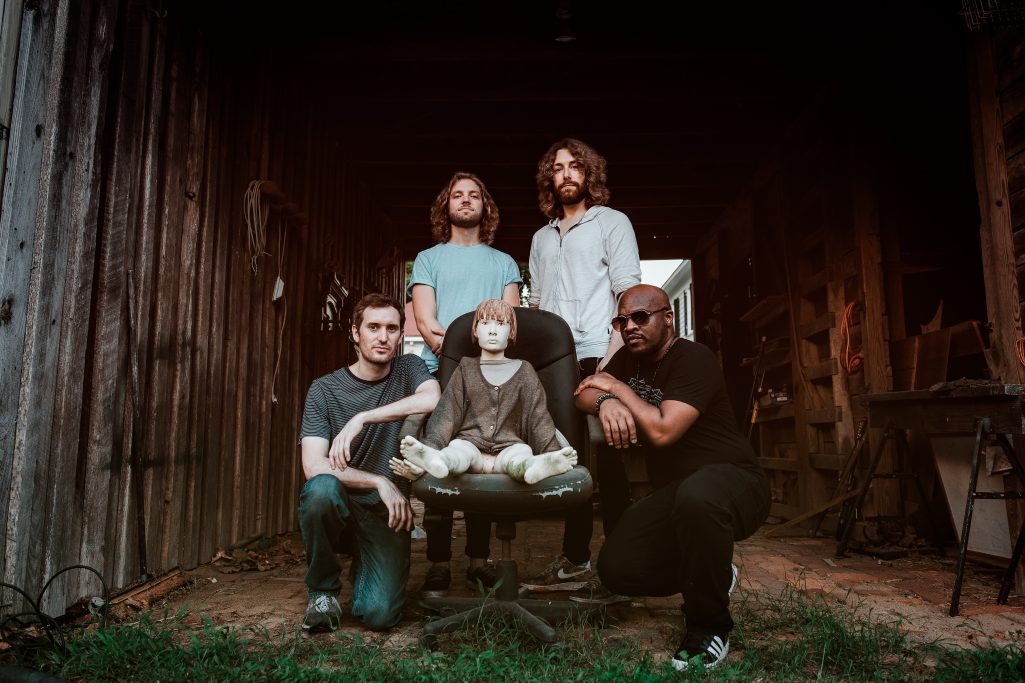 With most members on the road constantly, touring with major acts like Shakira, Foxygen, Blues Traveler, Govt Mule as well as local big names like Bio Ritmo and Matthew E. White., Herrington said Mekong Xpress serves as a fun creative outlet for each of the members even though they can only get together once a week.

“It’s like a release. We can literally never play together other than these Monday nights,” he said.

Mekong Xpress finished up the album this spring and decided to put it out on vinyl through local record label, Egghunt Records.  Herrington has known Egghunt founder Adam Henceroth since childhood, and while they’ve released other material on other labels, when it came to their debut, he said he knew he wanted to collaborate with Henceroth.

“Adam and I had always talked about doing something together and when this project happened, I thought it would be fun to work with him,” he said.

To give you a taste of what’s to come, the band has released the first single, “Light On,” an upbeat, feel-good tune that’s got this super trancey 70s vibe to it featuring local producer Dj Harrison.

“It’s a quirky little thing. It’s another example of us writing together and throwing stuff at the wall and messing around with sounds and sections in the studio,” he said.

According to Herrington, much of the album pulls from the 60s and 70s. The song “Games” has an Earth Wind and Fire vibe for all you old school music lovers. But “Common Knowledge” doesn’t stick to any one genre so there’s a little something in there for everybody, no matter what you get down to.

“There’s instrumental stuff, there’s different genres all over. There’s some jazz funk tunes, there’s some classic rock tunes, some R&B stuff,” he said. “There was no plan we would just write, the four of us would just get together and sit in a room and play off each other and however it sounded was fine.”

And while they’ve performed at Cary St. Cafe and other venues around town, The Answer Brewpub is their home, where that chemistry and creativity initially sparked, and Herrington doesn’t see the band changing that up anytime soon.

“We’ll do it as long as he [An] wants us,” he said. “We love being here, it could be a great crowd it could be three people, it doesn’t really matter, we’re here to just make music together.

Mekong Xpress will throw their record release party next Fri., Sept. 28 at The Camel, with performances by Kenneka Cook and Sid Kingsley. The official online release of the album will drop Oct. 19. 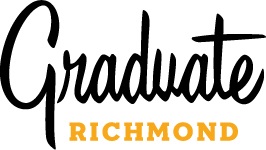