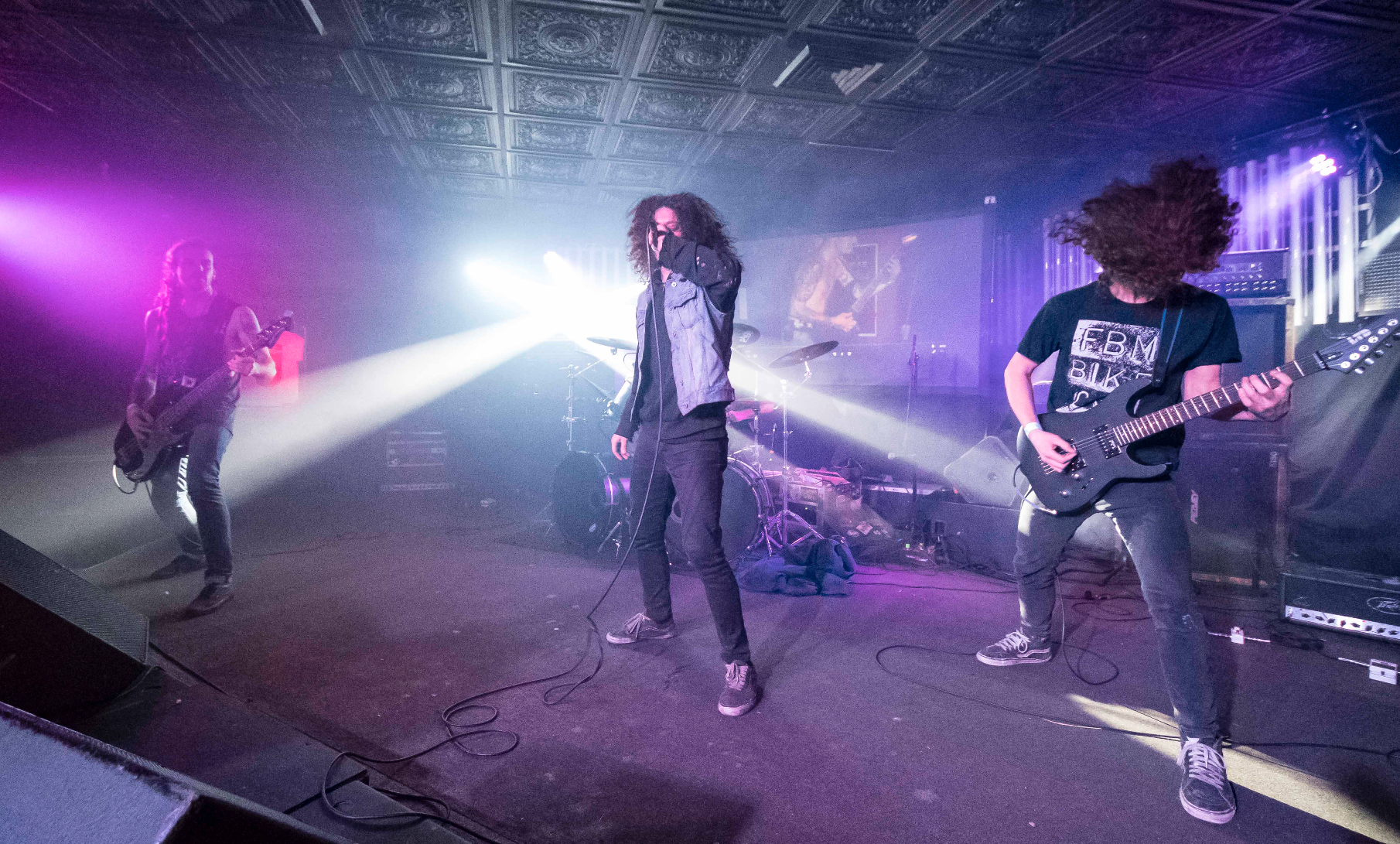 Most metal-savvy people in Richmond are at least somewhat aware of Cannabis Corpse, and are therefore aware of Josh Hall, or Hallhammer, through his drum work with Cannabis Corpse and Six Feet Under. On the other side of the recording booth, Hallhammer has also made a name for himself through work with Municipal Waste, Bat, and Iron Regan and if that doesn’t already sound like a lengthy local resume, here’s one more to add to the list: Cruelsifix.

Formed late last year, Cruelsifix has no recorded material to speak of at the moment, though it’s not hard to see why considering that multiple members are attached to several other bands. Despite the absence of recordings, the band has earned a following of curious fans, each enthralled by the band’s performances and anxious for more, a fact that’s forcefully fueling the writing process.

“We are writing a bunch of material and [are] very open to canning songs if we aren’t feeling it,” Hallhammer states. “If audiences don’t respond to a song, we can it. It’s like a comedian developing material in front of crowds.”

Every member of Cruelsifix brings a wealth of experience to the band from other projects and maybe that’s why their live sets feel so incisive and energetic, and why their material is already so engaging. Every member of the band is a seasoned musician, with this new project sounding like the culmination of their collective knowledge. In addition to making their performances sharp, that cumulative experience helps the band navigate a variety of influences, something that produces a sound a bit hard to map.

Listening live, death metal is abound in the mix, along with threads of thrash and black metal sewn throughout their songs. Apparently, Cruelsifix started as a grindcore project, but an appreciation for heaviness of all kinds amongst the members led to “ventures in blackened punk” that then “swerved into Obituary slam.” The balancing of those different sounds is a difficult task, albeit one suited to this talented bunch, some of whom have been making noise in the river city for some time now.

Cruelsifix may only be a few months old, but Hallhammer is hardly a newcomer to the scene. With roots dating back to the ‘90s, Hall first formed Cannibis Corpse in the 2000s with his twin brother Phil “Landphil” Hall (also of Iron Reagan) making him a true Richmond veteran. Thinking back to his early days, Hallhammer is quick to point out the huge change the local scene has undergone, one he happily concedes is positive. “The number of venues has increased a lot since my early days,” Hallhammer says. “It’s not hard for bands to put together shows now if they want it seems, which is good for everybody. Richmond isn’t dominated by pay to play like most other cities.”

Hallhammer has his own role in improving the scene. With every new, exciting project like Cruelsifix, he offers new enticement for fans to take part and new inspiration for would-be musicians to start their own group, both of which ensure Richmond’s heavy music scene will continue to grow for years to come. 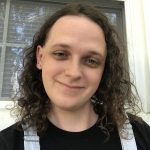