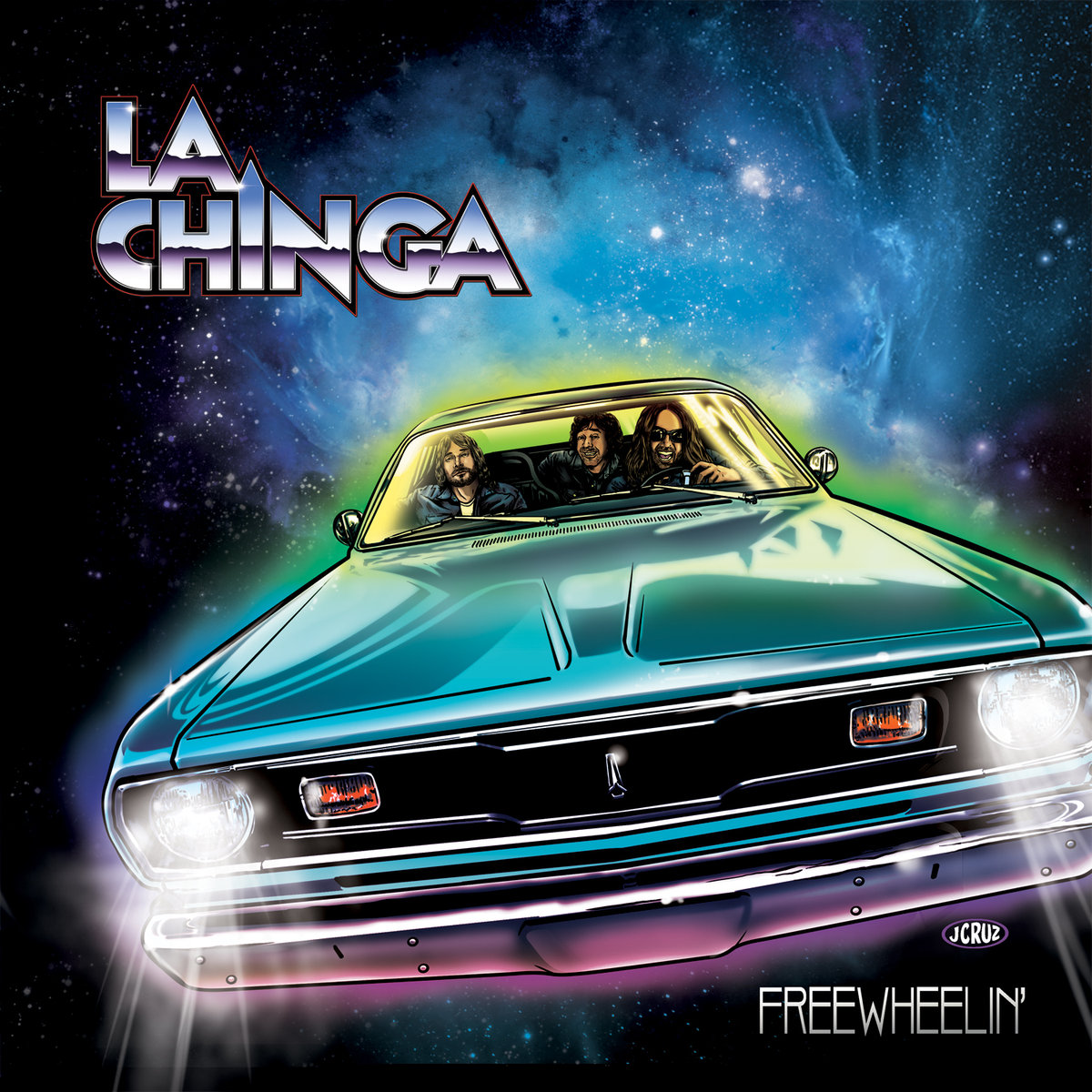 We’re back for week two of my new experiment with overflow metal press releases and here’s to hoping it doesn’t suck.

We’re back for week two of my new experiment with overflow metal press releases and here’s to hoping it doesn’t suck.

Here’s some good tunes we got sent but didn’t have time or reason to support otherwise:

From the minds of swedish progressive-metal band Cult of Luna and the sweet vocals of Christmas comes a pretty powerful post-rocky metal release, Mariner, set to drop this April on Indie Recordings. Cult of Luna has been dropping epic Swedish metal albums since 1998 and won numerous awards in their homeland for their work. As if that wasn’t enough, check out the names of the band members:

Finally, if you still doubt their Swedish metal-cred, check out this little bit of dialogue sent along with the release:

“At the end of Vertikal, we stood in the cold harshness of the mechanical city and looked up onto the stars. We lost ourselves in the awe of their grace and thought that maybe the answer is to be found above. The ship was leaking and by the look of it, our home was dying. No room for fear when a greater call demands your full attention. So, we left… Onward, forward. Like the old seafarers, we explored the vastness of space. Not bound by physical laws we pass the speed of light and chase the expansion of space until we reach its limit. And then, we continued on and disappeared. This is our story.” – Cult of Luna

Oh hell yes – Check out the first track released from this record below:

Alright, put down your corpse paint and black hood and check this record out. Sure, it might be a bit cheese and campy by today’s standards, but that guitar tone makes me want to lift my girlfriend’s top and pour cherry vodka all over her… but I’m gay, so whatever.

I dunno – this album sounds hilarious and the riffs are dope as hell:

Alright, go ahead and break out the black hoods again, it’s time for Finland’s Oranssi Pazuzu (named after a Babylonian demon) to amaze you with their unique brand of progressive psychedelia and black metal.

Clocking in at over 17 minutes, “Vasemman Käden Hierarkia,” the first single off of Pazuzu’s third album Värähtelijä, gets me pretty pumped for some epic Satan-love. You can pick up the new album here when it drops at the end of this month.

Back to America we go with Boston’s own Black Beach. A bit more of a traditional surf-rock/garage band than metal, per-say, but I enjoyed it none the less and their earlier work reflects a deeper love of old-school metal for sure.

‘Shallow Creatures’ is due out March 4th via the bands own label Basement Sounds.

Philadelphia’s hypergrind violators, Die Choking, are about to go on a UK tour, but they dropped this instructional and epic live-drum video which I really really enjoyed. Check it out below:

I got some shit (rightfully)for miss-quoting a press release last week and claiming the Bardus track we posted was new. It was not, but the track I’ve got below actually is and it still rules –

This track is off the soon-to-be-released Stella Porta, which according to Metal Sucks is “druggy, unsettling, and multifaceted” and “goes great with weed.” I’ll let you be the judge of that.

Either way, these dudes are coming to RVA 4/08/2016 at Wonderland with The Glorious Rebellion, so check that shit out when you can.

Last but not least is the Swiss melodramatic/Black-metal outfit Rorcal with their new release κρέων (pronounced “Creon“).

Sometimes you’ve got to give credit to the folks who write these press releases and such is the case with this track via Invisible Oranges:

There is a tragic angle to this song, much like the story of Haemon, who took his own life after finding his wife, Antigone, hanged (thanks to Creon’s decree), and with that tragedy comes a rage. You can actually feel the band’s deep sympathy for Haemon, and an ever-growing hatred for the album’s titular anti-hero, especially when delivered through new vocalist ( and Khelvin veteran) Yonni Chappate’s throat. Even in this single act of κρέων’s four parts, there is that aforementioned sturm und drang, and Rorcal only continues to pound with wave after wave of deep, remorseful rage.

Alright, that’s all I got for this week. If you’ve got some new metal music for us to throw up here, hit us up – [email protected]