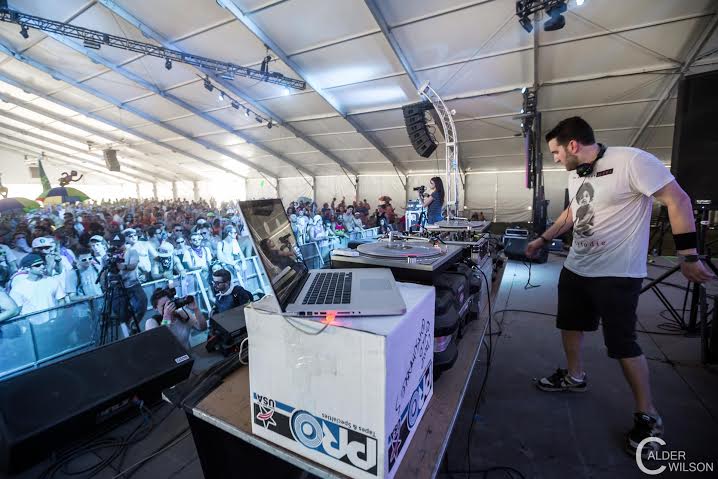 You might know Ben Silver as one-third of Orchard Lounge, the long-running Chicago DJ collective that also includes Spencer Lokken

Orchard Lounge has had residencies at clubs around the country, including Smartbar in Chicago, Vagabond in Miami and Love in New York. They’ve gigged at established venues like Red Rocks and Hammerstein Ballroom, and major festivals, including Lollapalooza, Coachella and Electric Zoo.

Silver is playing at Copa in RVA on Sunday Feb 14th for a late night party after Umphrey’s McGee at The National. RVA Mag’s president John Reinhold caught up with Silver to discuss how he got into DJing, his influences, touring and his current sound ahead of his show shop before his visit to RVA this weekend. 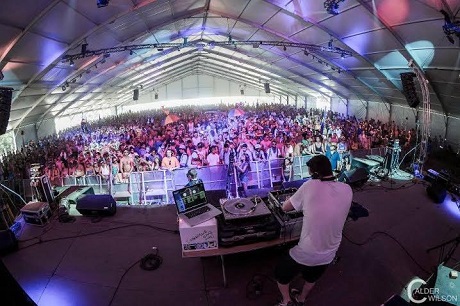 John Reinhold: Ben when did you first start to DJ and why?

Ben Silver: I started DJ’ing right around the beginning of 2001 when I moved to Chicago. I graduated college in 2000 and spent the summer traveling around Europe. That summer I spent a week in Ibiza as well as going to clubs in London, Spain, Greece and other countries and those experiences were life changing to me. I knew I wanted to buy turntables and start collecting records the second I returned. The house scene is so big in Chicago so every time I went out we were seeing DJ’s and it just became a part of my life. Spencer Lokken of Orchard Lounge taught me what to do and I spent a significant amount of my free time in record stores. I’ve always been obsessed with music and have always been the type of person who gets excited about things and likes to try to turn people on to the music that excites me so DJ’ing was a natural progression.

BS: There have been so many influences and not just from dance music. I’ve always been into a variety of sounds from hip hop to rock to jazz and I’ve been inspired by all of it. The records that I always freaked out over tended to be the random dubby b-side tracks that didn’t quite fit with the main tracks. Some records I bought may have had vocals on the a-side but a deep tech-y off kilter b-side track and I just wanted to play nothing but those tracks. This was before people were saying “tech house” and I always was into both techno and house but never been into vocal house. My style hasn’t changed much either over all the years. I recently re-listened to a mix I did 12 years ago which is on my soundcloud page and it was very similar to some of the tracks I play currently.

Hard to pick just one artist that influenced me early on but there were many nights going to Smartbar in Chicago and other clubs which influenced me. A few of the many early influences were Jeff Bennett, Hecher and Ward, Hardfloor, Kevin Yost, Richie Hawtin, Sasha, Daft Punk, The Egg, and also a ton of downtempo artists like Kruder and Dorfmeister, Boards Of Canada, and Aphex Twin…. a million more. 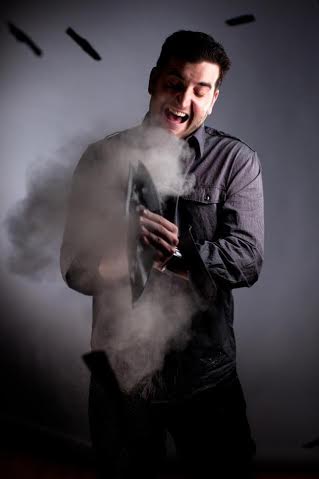 JR: Many people would know you from Orchard Lounge. What the difference in OL set and something you would do personally?

BS: Well with OL we all have a lot of the same interests and it is always a blast playing off of one another, they also are 2 of my favorite DJ’s. Musically it is somewhat similar since it is a sound we all love. A difference is because it is not a tag-team set and is just me, I can take it pretty far out there. It is just a bit different when not playing off of the other person’s tracks and just using all of my records.

JR: Can you tell us about the current tour, and what’s your current plans are at this time.

BS: After this show in Richmond I am playing 10 shows as support for Boombox. I have a lot more shows coming up as well and it’s been a blast getting out there again. I feel more creative than ever and also have been producing a lot of music along with my friend and collaborator David Hammond. We have one EP already completed and currently being sent around to different labels for release. We have a number of other tracks done as well and I have been playing a bunch of original tracks in my sets for a while now. 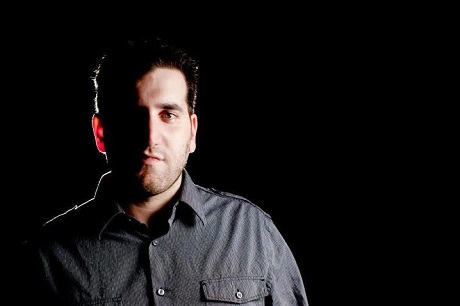 JR: How would you describe your current song selection and sound? And what do you look for in a track that fits your vibe.

BS: I love tracks that are psychedelic, dark and driving with huge basslines but I also love playing weird funky tracks with a lot of “acid” squelches. So with a long set I am able to push it out in one direction as far as I can and then bring it back. Especially with a really long set, I can explore the areas closer to techno and bang it out a bit more but still drop back into some really funky tracks as well. It’s all about taking people on a journey. I’ve also been doing different things with the tempos of tracks. I’ve been taking techno and house tracks that are maybe 127 BPM and pitching them way down and playing them at 118BPM. It changes the vibe completely and I much prefer the slower, deeper feel to them.

JR: While we are on that subject – VIBE. How important do you think it is to set a vibe a read a crowd?

BS: I’ve always said that reading the crowd is the number one most important part of DJ’ing. If you are only playing one style or one sort if vibe you will have problems because not every vibe fits every situation. You have to be able to adjust and pick and choose the right sounds to score any situation. That is the true essence of setting the mood. I never plan anything out, I do it all on the fly based on how I read the room and what I think would work for each environment. When I am digging for records I try not to just listen to the tracks but also think of the mood that each conveys.

JR: Playing Richmond again is always fun I’m sure, this time your doing it Solo – what are you looking forward to for this current set?

BS: I’m SO excited to head back to the RVA! I have always loved playing there and for many years now you guys have been an amazing, receptive audience for us. We (OL) have always respected that and are very grateful. This time being that it is just me, I have been spending a TON of time digging for new music for the past couple weeks and I am very excited about all of the new music I am going to drop. This is the perfect situation- It is a late night, in a dope spot, with a crowd that I enjoy playing for. I want to take people for a ride and my goal is to have them be sore from dancing the next day.