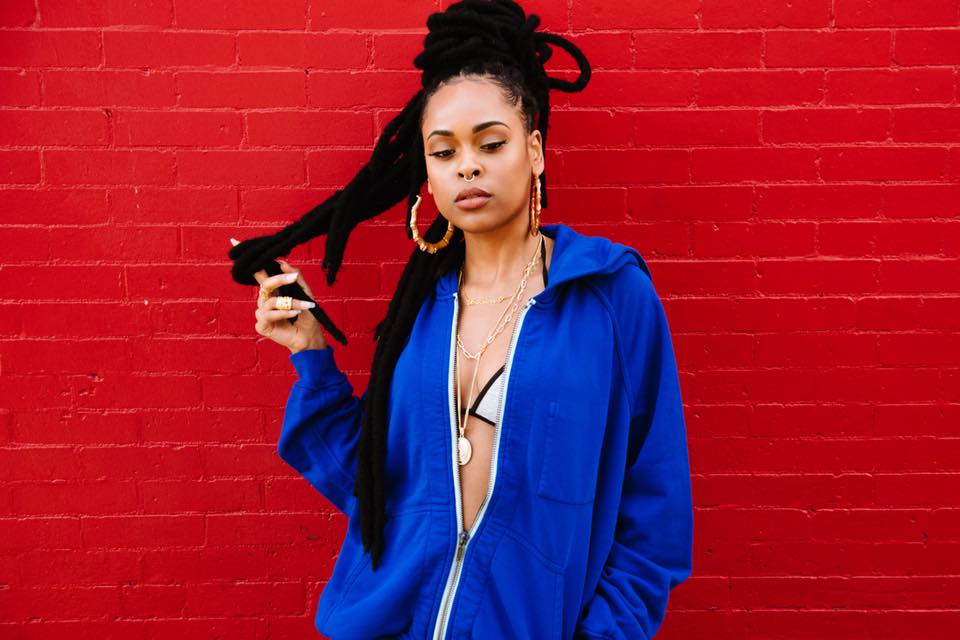 After the up-and-coming rapper got the National fired up, we sat down with Bri Steves to find out what motivates her in her nonstop climb to the top.

The National was packed out the last day of November as hundreds of people lined up to see performances by singers H.E.R. and Bri Steves. The atmosphere in the dark venue radiated high-energy and excitement when Steves walked out on stage. Joining 21-year-old artist H.ER. (“Having Everything Revealed”) on the “I Used To Know Her” tour, Steves captivated the audience with her charming demeanor and raw lyrics as she opened the night. Even with the bright lights of the stage and hundreds of bodies pressed together trying to get a good view, Steves made the show feel like an intimate get-together as she spoke to the crowd.

As one of 2018’s breakout artists, Steves hasn’t stopped grinding ever since she’s gotten into the game. After graduating from Temple University in 2017, she began to pave a way for herself in the music industry. As with any musician, things didn’t just fall into place overnight. The Philly native began making music in her dorm room, doing all the recording and engineering by herself. With just $3,000 that was originally saved up for her first car, Steves instead bought equipment to better her sound.

While studying public relations and doing internships, Steves was in and out of various studios, steadily working her way up.

Eventually, she linked up with a music management company, The Starr Island Group. As part of their stable, she got the opportunity to perform at one of the showcases Starr Island hosts every year in Philly. This helped her get introductions to the record label GOOD Music, as well as other influential companies and artists. Little did Steves know that all this would lead up to her meeting one of her biggest idols, Kendrick Lamar, who she performed alongside at the “Made In America” festival.

“When I was onstage with Kendrick, it just felt like I had finally arrived,” Steves said. “It felt like I was finally in a place to really accept that this is who I am as an artist — I’ve worked really hard to get here and I deserve to be here.”

Steves eventually signed with Atlantic Records. She has since dropped several hit songs including “Late Night,” “Ain’t Shit,” and her debut single, “Jealousy.”

Part of what makes the emerging singer and rapper stand out is her ability to switch up her sound effortlessly, giving you emotional and badass tunes. “I’m still finding my way artistically so I’m finding that bridge between my aggressive and vulnerable side,” she said.

As Steves continues her journey as an artist, she remains humble. She jokes about how she’ll get DMs from people she went to high school with, sometimes messaging her about old memories, other times asking for free tickets to one of her shows.

“It’s funny sometimes,” she said. “People may see me differently now, especially in the social media.”

Steves finds time to connect with those who listen to her music at the merch table after her shows. She recalled one of her greatest meet-and-greet experiences, which took place earlier on the tour in North Carolina. 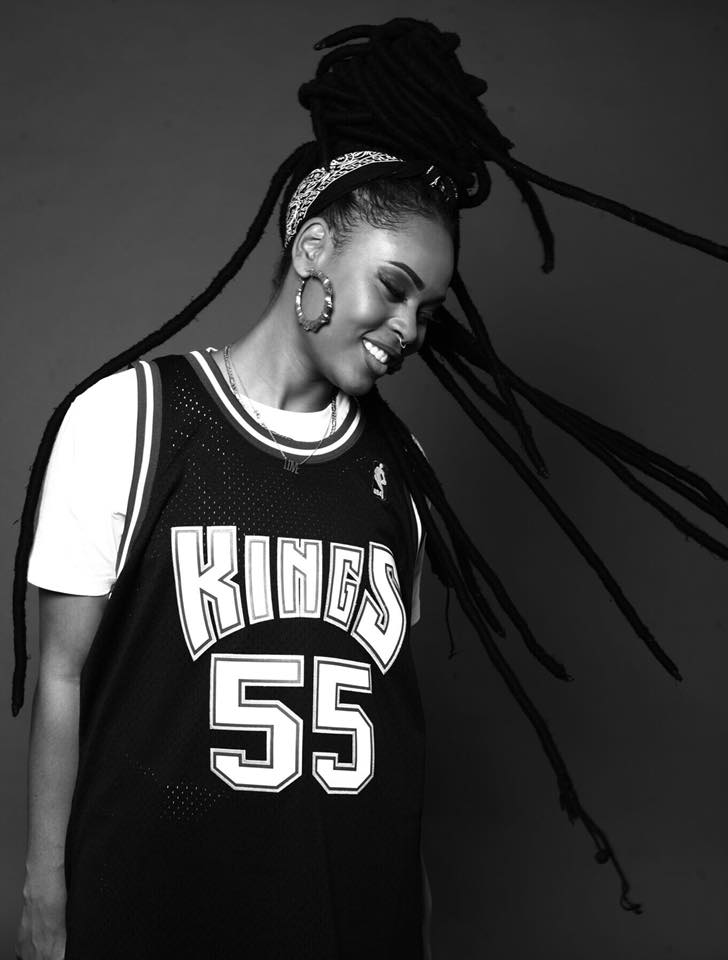 “I was standing in one place for 30 minutes to an hour because there was a deep line of people who wanted to talk to me and take pics with me and everybody’s phones were flashing. And I was like wait — what?!” Steves said. “I was telling them they were like paparazzi, making me feel special, I was gonna cry. To feel that kind of reception and love from fans who enjoy the music, or people who enjoy me being on stage, it was like I touched some people. That was really big for me.”

Steves will be wrapping up the “I Used To Know Her” tour with H.E.R. later this week in San Francisco. She hopes to come out with some new music at the start of 2019.

You can stream Bri Steves music on Spotify and follow her on Instagram @bristeves. To see what Steves is getting up to on tour, follow along on her YouTube channel for behind the scenes footage.