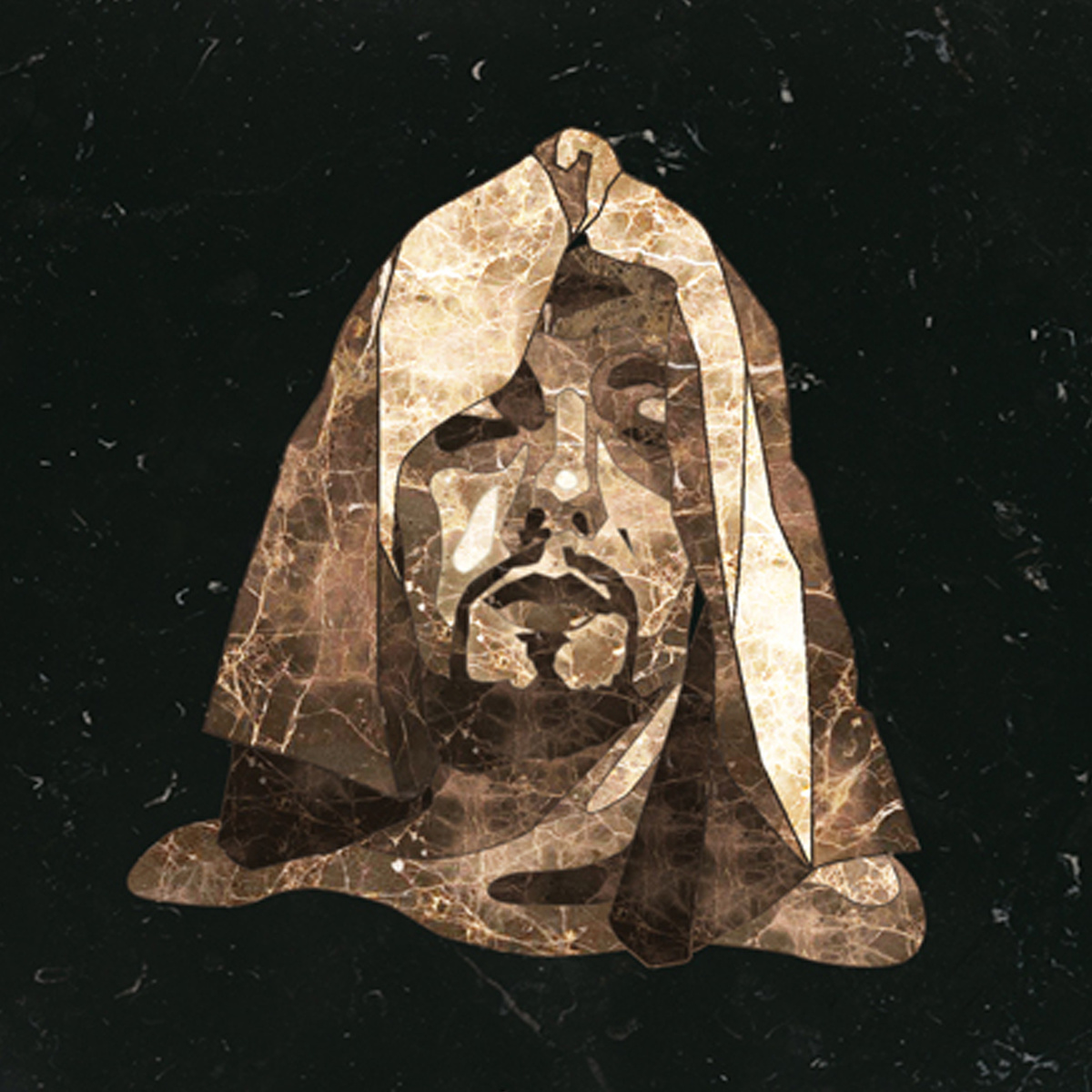 Yep. This record is strong and anyone familiar with RVA based hip-hop artists Suburban District should have seen this one coming.

Yep. This record is strong and anyone familiar with RVA based hip-hop artists Suburban District should have seen this one coming. Fair‘s words occasionally stood out from the collaborative concepts which sometimes made it seem like he was holding back.

For the most part, Fair always held his own with the District, but sometimes he came off lyrically unremarkable. I’ve always known the compromises associated with group work can sometimes mute the true nature of one’s style, but with Child of God, the fire burning in his belly is more audible than ever. I’ve been looking forward to hearing this since I heard it was in the works last fall.

13 songs deep, Child of God gets preachy less often than one might expect from a record whose title professes such.

Sure, closing out the project with songs like “Pray” and “Repent” might not appeal to your average atheist, but the lions share of the record wrestles with the human condition while tackling the standard hip hop subject matter and street topics the masses have insisted upon since groups like Mobb Deep dropped The Infamous.

Setting the tone, “Godly” follows the intro with the antithesis of the previously mentioned tracks – giving off a pleasingly dope, but eerily malevolent aura that could be confused for blasphemy in comparison – but that’s just how the rap game is played.

Lyrically, Fair is at his best throughout, never being out shined within the multitude of guest appearances Child of God plays host to. This alone says a lot considering the list of cameos include some of the strongest rappers in the Mid-Atlantic Region.

Child of God is not without its flaws though, and for the sake of transparency I feel compelled to address the fact that they’re barely worth mentioning.

Besides the seldom trite and predictable line here and there, one might desire a bit more innovation from a solo effort. In Child of God, Fair’s convictions have substance and they’re easily believable. He wears his heart on his sleeve momentarily sharing a vulnerable tough side most certainly conflicted with the vast majority of the rest of the record – an angle worthy of further exploration for the sake of clarity if nothing more.

Conrizzle has his hands so deep in this project he should be listed as the Executive Producer. I thought it was worth mentioning considering the album’s bandcamp page fails to answer such questions.

Anyone unfamiliar with Rizzlemans production should know that the only piece this guy is missing is the budget. Conrizzles lyrics littered throughout this joint further compliment Fairs personal strengths while avoiding the monotony so easily achieved with a 13 track solo project.

Child of God is a well put together album and boasts many worthy, interchangeable additions to anyone’s hip hop playlist. The self-important listener who consumes records in short-quick bursts and other impatient hopefuls intent on finding a single gem here need look no further than “NO DIAMENS Feat LOOCHEY LOVELY” (one of Conrizzles alter egos). This song sets itself apart from a tight cast, making it the perfect representative to summarize what makes this a worthy first solo installment from Fair.