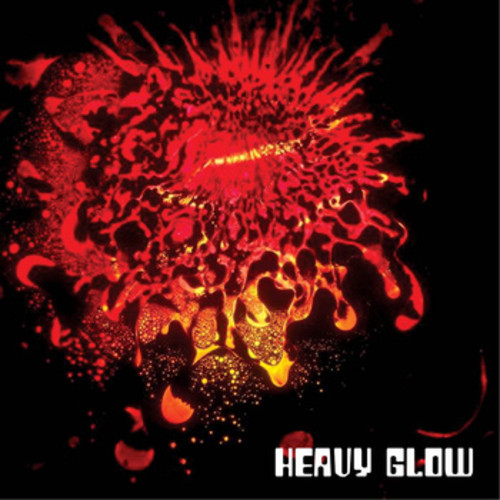 Though many readers might forget it, the process of assessing music and forming those assessments into some coherent form is inherently subjective.

Though many readers might forget it, the process of assessing music and forming those assessments into some coherent form is inherently subjective. Though a reviewer may phrase it all like fact, opinions are the core of the endeavor. Interesting then to consider the opposite position. How something objectively “good” in some conventional sense – something well-executed, performed by competent musicians, something potential for widespread appeal – might not sit right with a particular writer. Since we’re going on a post-modern journey through the record review looking-glass in which black is white and white is black, objectivity and subjectivity trade places, and good is questionable, let us examine the characters at play here.

First the writer concocting this. The one who, inspired by the pot of coffee he’s halfway through, opts to disregard the largely-held rule of reviewing, the one that frowns upon inserting one’s self into the review. He’s disheveled, his carpal tunnel is acting up, and he would really rather listen to something dissonant, harsh, fucked. Second comes the band Heavy Glow, whose newest album is waiting to be reviewed. The former recognizes that the latter possesses qualities that many people, from a wide variety of backgrounds, would genuinely love. They’re heavy-ish without being bogged down in stoner rock cliché. The songs are catchy without seeming saccharine or forced. However, the former actor in this exchange also finds himself somewhat unmoved by what the latter offers.

This writer would very much like to stress that he doesn’t think Heavy Glow is bad at all. They would make an excellent addition to the music library of somebody who, after hearing Queens Of The Stone Age on the radio, wants to get into heavier music but is intimidated by even the safest of safe metal (Ghost, Kvelertak, et al.) or for that one uncle whose only taste in music past Grand Funk’s heyday has been Lenny Kravitz. Their swaggering, bluesy hard rock possesses the sort of self-assured smoothness for which many bands would kill, but also might put off somebody seeking more ragged, challenging work.

And that’s the rub. The writer tasked to take on Heavy Glow’s music would hate to be seen as the sort of contrarian who would dismiss an artist’s work solely based on accessibility, but he’s also the sort for whom poppy hooks and a good guitar tone don’t necessarily carry much weight. And so the writer begs the reader’s forgiveness for self-consciously ignoring convention (ironically, itself another convention) in direct, inverse proportion to the extent that his subject matter does not. Though it’s not the reviewer’s thing by any stretch of the imagination, Heavy Glow by all rights should be huge. Those seeking something messier and more thoroughly possessed of danger might do better to look elsewhere, but those who prefer music that, by most objective standards, would be considered a cohesive and well-assembled package, with all historical precedents duly honored and nary a note out-of-place would find much present to justify repeated listens.