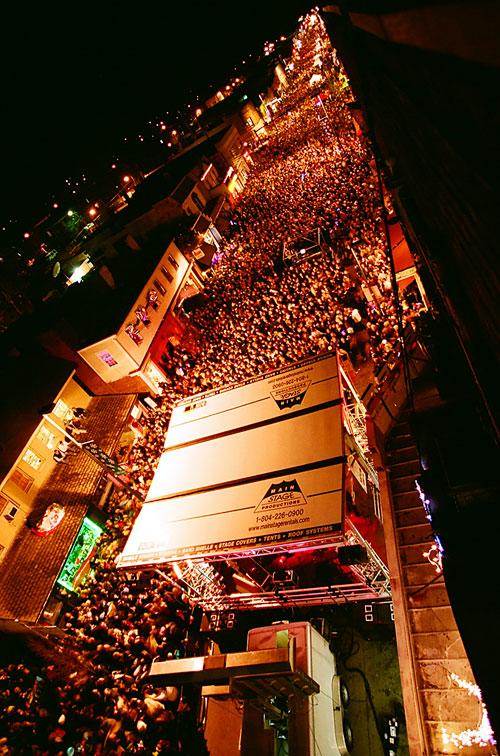 Wanted to share some images with you. A reminder of what can happen when the people of this city get together in a positive way. If you have anymore to add, send them over.

Wanted to share some images with you. A reminder of what can happen when the people of this city get together in a positive way. If you have anymore to add, send them over. 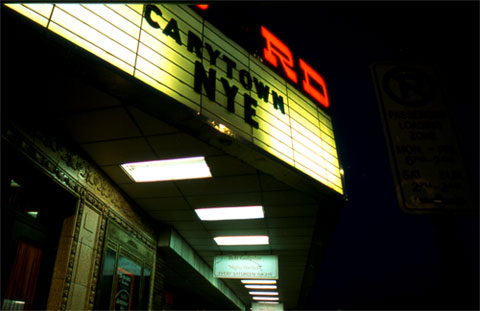 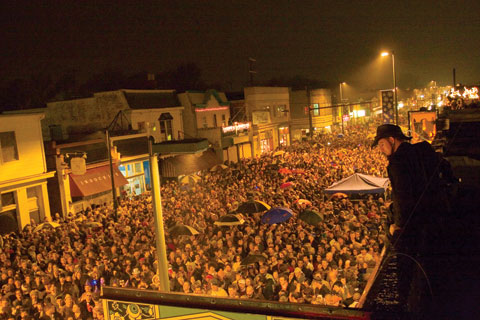 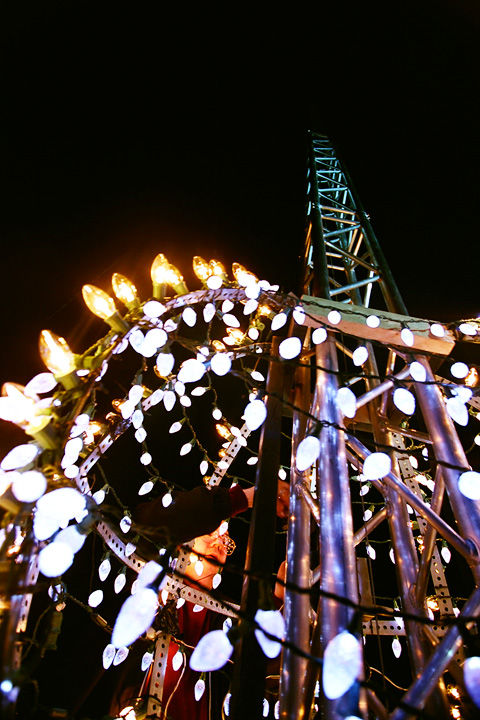 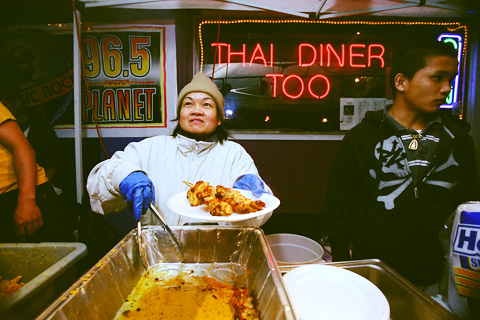 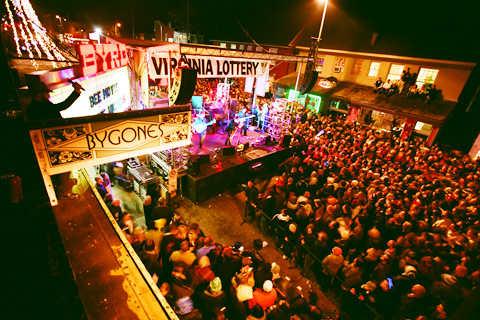 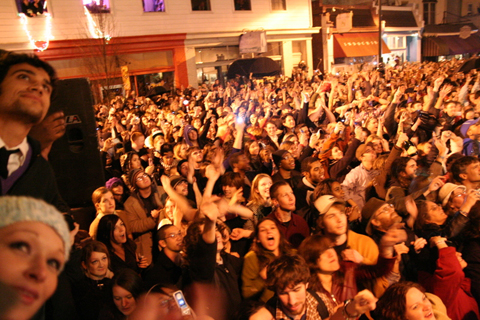 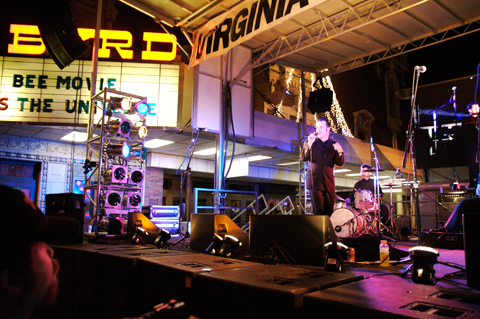 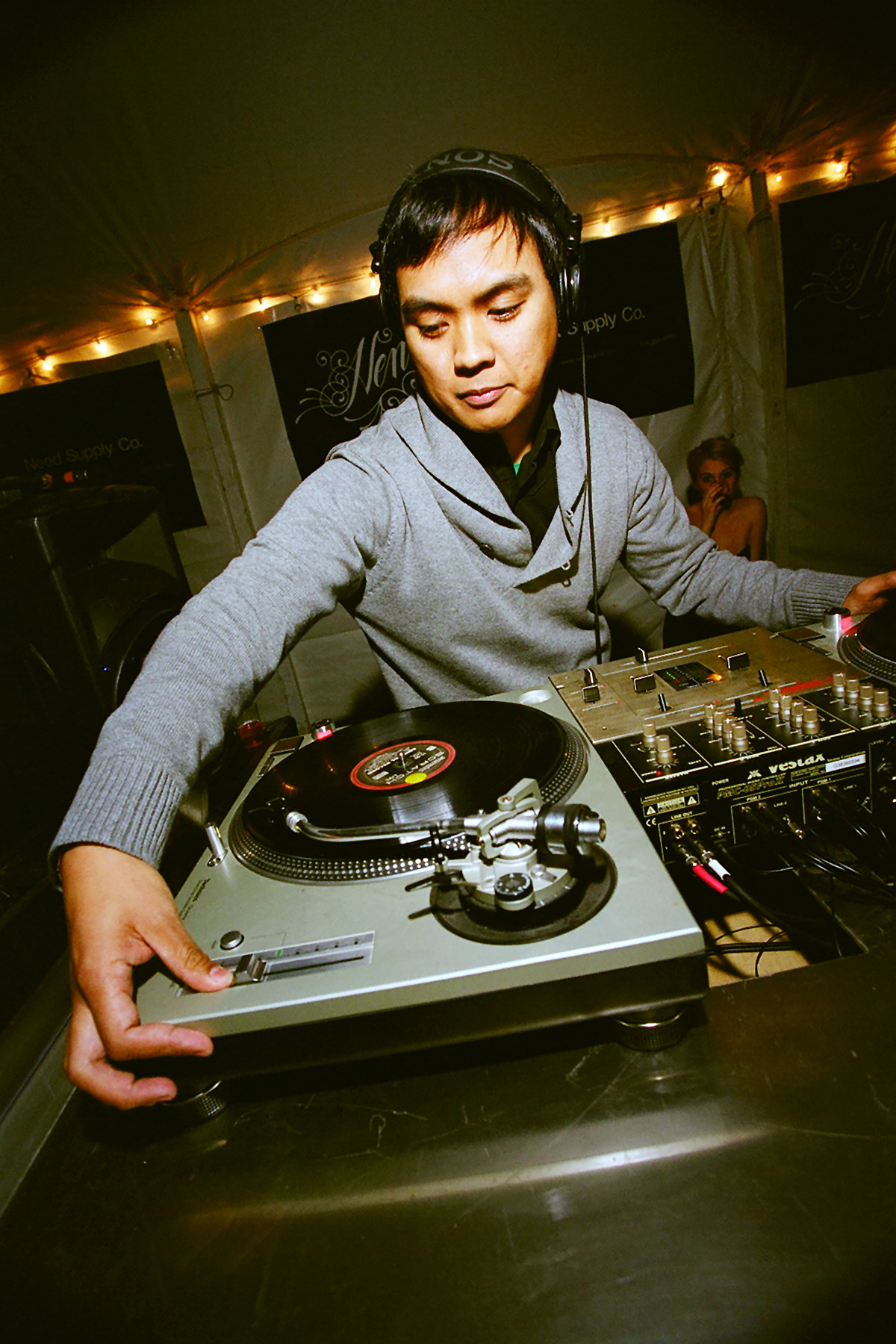 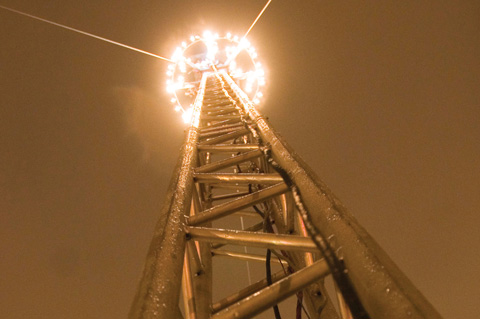 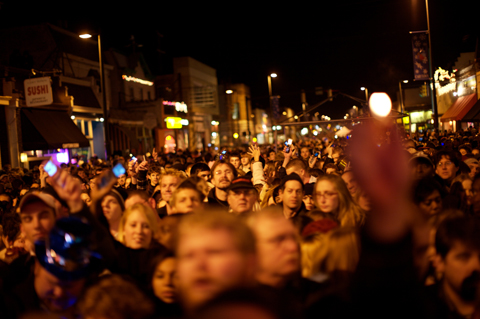 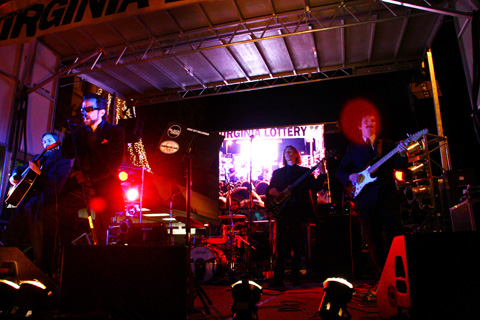 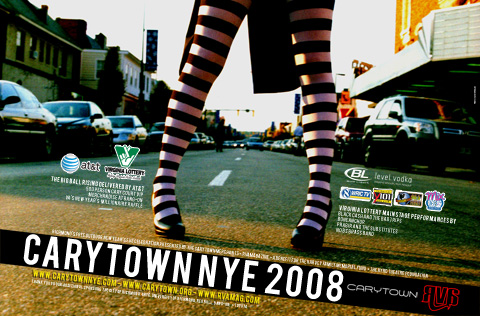 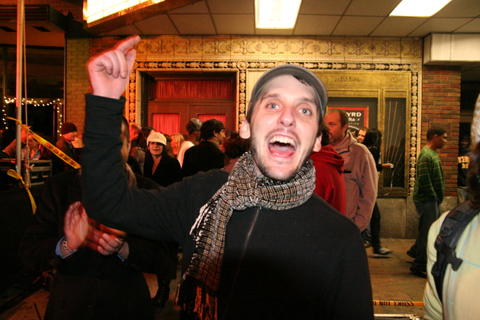 It was the longest day of my life.

A huge challenge to manage a situation that would involve making 20,000+ people, the 200+ merchants of Carytown, the governing body of Richmond, and the 500+ people in the VIP happy. Its something to wake up (or hardly sleep) and know that after the morning shower you will be having a career defining day. I just kept in mind that no matter what happened my friends, my sister, my mother, and my cat wouldnt think any different of me.

The middle hours started with the first big “on-the-fly” issues to deal with. Major problems with the tent people, the video people and then the food vendors. The best laid plans gone to waste in a matter of minutes. The next few hours are a blur of issues that needed my attention. Think operating room in the ER and patient at critical – extend that about 8 hours, add about 60 people, multiply that exponentially every hour and there it is.

It was 6:30 and the volunteers had just started setting up our point of sale. My phone died. The champagne guy needed his $13,000 check right now. Vendors needed power. Where was that generator I ordered. The food spread for the VIP was not where I thought it would be. Everything was at fast paced chaos. I get a call from A/V the video projection screen at the VIP tent will not have any audio – my god how will they hear the countdown!! The city inspectors are here and issuing safety permits.

8:30 and I am exhausted but cannot stop moving. Food had run out at the VIP, I should have gotten a catering company in hindsight because people are upset. I went to restaurants that were slow and bought hundreds of dollars of extra food that was immediately destroyed by the ravenous and slightly annoyed guests in the VIP. Out on the street people were having a blast and through all of the troubleshooting I was shaking hands, kissing babies, making small talk etc. My walkie talkie died and I had made no plans for a backup. This event was building to be huge but I wouldn’t enjoy it.

10PM wandering the streets talking with the police to see how they were handling everything. They were getting nervous. A march for Ron Paul with about 60 people comes rumbling down the street. “RON PAUL! ELECT RON PAUL!!” There are a pair of Bible thumping guys on megaphones yelling at everyone. The police wont do anything about them. “You will burn. You ARE THE SINNER!!” Street performers everywhere. People wearing 2008 sunglasses. My sponsors are loving it. They got their moneys worth out of this thing.

The nostrils flare on the horses of the 6 mounted police officers. I just noticed that. Mounted police. I wasnt told. For the first time I was wondering how the experiment will end – the horses whinny and silhouette in the alley way.

11PM and my feet feel like lead as I push though the crowd trying to find my crew. It is wall-to-wall people. The police telling me around 15,000 and growing. They are on a hair trigger looking out for trouble. Why did they bring so many young recruits? I was told later that the police shut down our Dooley street beer garden at 11. No more beer tickets sold and no more beer to be served. It touched off an angry mob – beer was thrown at police, punches thrown at my volunteers, people were grabbing at wine bottles to take them.

At this moment I am staring at the main stage taking a second to appreciate how fantastic the imagery looked to me. Huge RVA logo floating a the super bright LED wall. We have come a long way from working every backyard event n Richmond. The scribble in my notebook has become the bat signal for community oriented action. A fragment of myself shared to millions.

Its strange to be surrounded by a sea of people and be perfectly alone.

Close to midnight I had made my way up to the roof of the Byrd Theatre to watch the ball. The view was unbelievable. I had to stand off by myself for a bit to collect myself. I was dead tired but looking out for a minute I was inspired. The waves of humanity coming from every corner to see this homemade ball and to have a few beers was immense. We had pulled it off. What did it mean?

The events after the “ball rising” took all that away from me. I was saddened to see people fighting. The mounted police made their way through the middle of the crowd. The ambulance rolled through the middle of the crowd. Young rookie officers with beads of stress made their presence felt. “Get THE FUCK OUT!!” I couldnt side against them or for them. The amateurs were looking for trouble. The rookies in uniform wound tight from being challenged all night. I stood around the Colonial beer garden to protect my property from the drunks too inebriated. Chaos. A kid grabs a box of wine. I turn and grab him. Police yelling. Sirens. Police yelling. People thanking me for throwing a great event. Police yelling. Friends giving me hugs.

The crest breaks around 1AM and party people are gone to enjoy the rest of their night. My crew is exhausted. The thought races, did we just create the biggest street party in the Mid Atlantic?