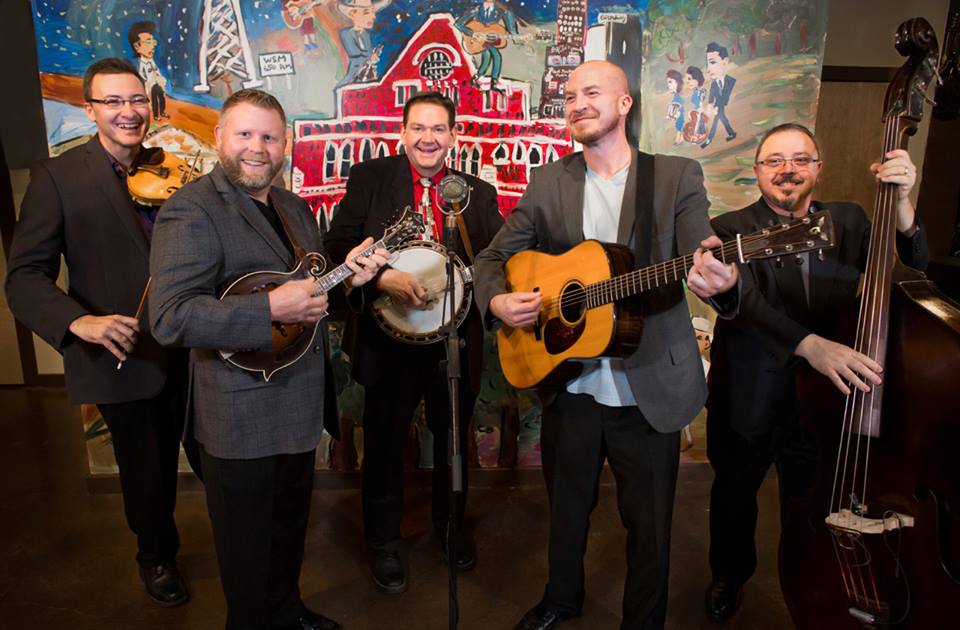 The Richmond Folk Festival, the city’s biggest and most popular festival that brings together one of the most diverse and vast musical lineups every year, has announced its initial round of performers for this year’s festival.

The Richmond Folk Festival, the city’s biggest and most popular festival that brings together one of the most diverse and vast musical lineups every year, has announced its initial round of performers for this year’s festival.

Check out the following scheduled acts for the festival which takes place October 7-9:

Canzoniere Grecanico Salentino (CGS), a seven-member ensemble from the Salento peninsula of Apulia, led this revival of interest in the music and dance of Salento. In the process, the group became the biggest stars of Italian traditional music.

African-American a cappella gospel quartet which was organized in 1921. The gospel quartet tradition has its roots in the Negro spirituals of the American South. Enslaved Africans combined English hymns with West African rhythms and singing to create a musical form that expressed both Christian devotion and the desire for freedom.

One of the nation’s most exciting performers of zydeco, Geno Delafose heats up the clubs and honky-tonks of Southwest Louisiana every weekend with this irresistible dance music.

The evocative music of Homayoun Sakhi and Salar Nader tells a story of hope and perseverance, both of the Afghan people and of their traditional music. Afghan traditional music is a hybrid that reflects the country’s position at the confluence of Persian, Central Asian, and Indian cultures. The national instrument is the rubâb, a double-chambered, fretted lute.

Williams started playing piano at age two, and at 16 quit high school to join rockabilly legend Sleepy LaBeef’s band on the road. From LaBeef he learned hundreds of songs from blues, gospel, country, R&B, and beyond, and how they could be transmuted into revved-up rockabilly.

Joe Mullins has built a life on “banjo picking and broadcasting” and that’s why the bluegrass band he leads is called the Radio Ramblers.

Born and raised in St. Louis with family roots in Grenada, Mississippi, Marquise burst onto the blues scene at the age of 16, astonishing veteran bluesmen and audiences alike with performances that evidenced a musical spirit and understanding well beyond his age. Marquise now commands the stage with a presence befitting his mentors, these days adding harmonica to his imposing vocals and accomplished guitar playing—a rising star channeling the spirit and soulfulness of old-school blues masters.

Seventh-generation ballad singer, storyteller, and musician Sheila Kay Adams is a national treasure. She performs the old mountain ballads, stories, and songs with a sense of conviction, honesty, and dignity that reveals a deep respect for tradition, and demonstrates the emotional intensity of the unadorned human voice.

n recent years, the Tompkinsville neighborhood of Staten Island has earned the moniker “Little Sri Lanka,” in honor of the vibrant immigrant community that has developed in this New York City borough since the first Sri Lankan family arrived in the late 1960s. Now numbering about 5,000 people, this is believed to be the largest Sri Lankan enclave in the United States, receiving enthusiastic notice for introducing American audiences to traditional Kandyan dance through the work of the Sri Lankan Dance Academy of NY.

Stay tuned for more lineup announcements and details on the festival.