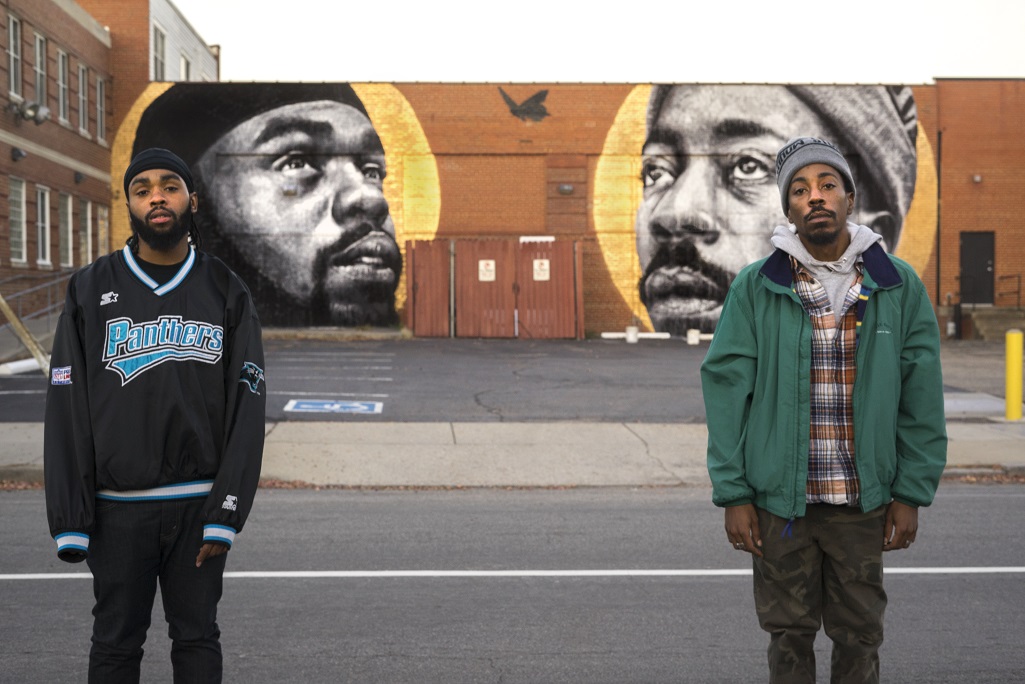 The Richmond hip hop scene has been one of the nation’s best kept secrets for a while now — but between its growing online presence and impactful releases of the past year, the secret is out. From Face Melt Fridays (the always-steady showcase of up-and-coming talent) to the Cheats Movement’s packed showcase at the VMFA, local hip hop events are attracting attention from eyes plenty outside the 804.

Part of the reason for Richmond hip hop’s most successful year in a long time: Local artists aren’t waiting for people to come to them. AGM and Gritty City’s crews have both done national tours this year, and artists like Noah-O and Versace Chachi headed overseas.

In fact, the increase in activity has even led some former Richmond residents to move back. “I didn’t leave because I was tryna get hot. I left for school,” says Mutant Academy’s Henny LO. “I came back to get hot.”

Scene mainstay Ohbliv has had a particularly hot year. Always mentioned in circles throughout the beatmaker/production community, his profile was raised this year with Retrospective, a best-of collection released by Brooklyn’s Paxico Records and distributed by indie heavyweights Fat Beats. For Ohbliv, the proposal was a total surprise. “I wasn’t even expecting it,” he says when I visit him at his home on the Southside.

The project apparently had its genesis when Paxico heard that Chris Hund got a job at Fat Beats. “I had already been working with Fat Beats,” Ohbliv relates. He and Hund had also been talking for a while about an Ohbliv release on Paxico. “So [Chris] is like, ‘I’ve been going through your joints — yo, I think you should put out a greatest hits.’”

While Ohbliv never planned for a retrospective, he definitely sees a need. “The era’s changing, there’s a whole new generation of kids doing this shit now — they kind of need to know,” he says. “So, yeah, it just made sense to drop this now.”

Along with a retrospective album, Ohbliv was immortalized here in the city with a mural by Nils Westergard, which surprised a lot of people. Ohbliv gives the backstory of how it all came to be.

“Initially, we were going to do a video,” he says. “Then he was just like, ‘Yo, what do you think of getting your mural?’ I was like, ‘Okay.’ What am I gonna say?” He laughs. 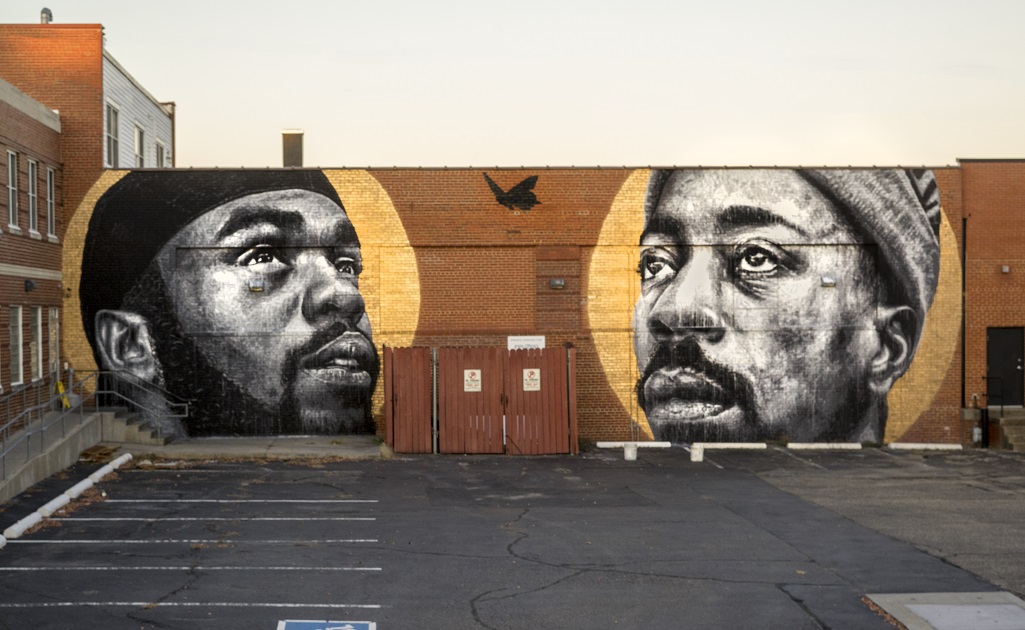 He gives all the credit for the mural to Westergard. “It’s just a testament to his artistry,” says Ohbliv. “I just see myself as a subject for his artistry. And if my music or, you know, our music inspired that artistry, then I’m grateful for that.”

“Our music” is a reference to himself and Fly Anakin, the local rapper and Mutant Academy member who shares the mural with Ohbliv. The two collaborated this year for Fly Anakin’s debut solo album, Backyard Boogie, which was produced entirely by Ohbliv. I met up with Anakin and Henny LO, the creators of Mutant Academy, to get the whole story.

“It started with myself and Anakin, and then it just expanded,” Henny LO explains. “We’ve still got the same members for the most part, minus Koncept [Jack$on] — shout out to him — but initially it just started as just some shit that we just loved to do, and us wanting to really do it and be nice, for real. And the next thing you know, it caught on.”

Beginning with two high school friends, the Mutant Academy team has ballooned to members up and down the East Coast. It includes rappers, producers, and video directors, and they do virtually everything in-house.

“People don’t like that shit,” says Fly Anakin. “I be telling [people] no all the time and they hate it.” Henny LO quickly chimed in. “If we step outside, it’s because we really love you.”

“Exactly,” says Fly Anakin. “I’m a fan of some people, but it’s like people that aren’t on my radar. If I don’t know about you, if I didn’t seek you out, I’m not about to just go ahead and overly exert myself to people that I don’t know. [People] are strangers until they prove otherwise: It’s a reason why we move the way we move.”

The Mutant Academy team has gotten a lot of love from a variety of hip hop luminaries this year. Detroit production legend, DJ House Shoes, DJ’d for Fly Anakin on his trip to LA, with fellow mutants Big Kahuna OG & Gray Matter. But the year has had both ups and downs — what should have been an opening spot for Roc Marciano in Washington D.C. was cancelled when the promoter failed to pay Roc. They’ve learned from all of it.

“That trip just showed [people], like: We can do anything we want to do, easily,” says Fly Anakin, laughing. “We just gotta do the shit. That’s all it took. People showed extra love — that was the first time I ever seen people lined up to buy merch from me. It was a paid show, but I realized, having merch and shit… you can make any show a paid show at any time. I look at that way more seriously now.”

Mutant Academy has always taken their music seriously, paying close attention to the way they drop projects — from EPs to instrumental collections, to full-length albums. I mentioned their song lengths increasing over time, and they let me know it was all part of the plan.

“We’ve been training for years,” Henny LO says. “[We] learned how to write songs off of one minute beats — Dilla, [MF] Doom. [We] ain’t had no producer. It was just me and him.” 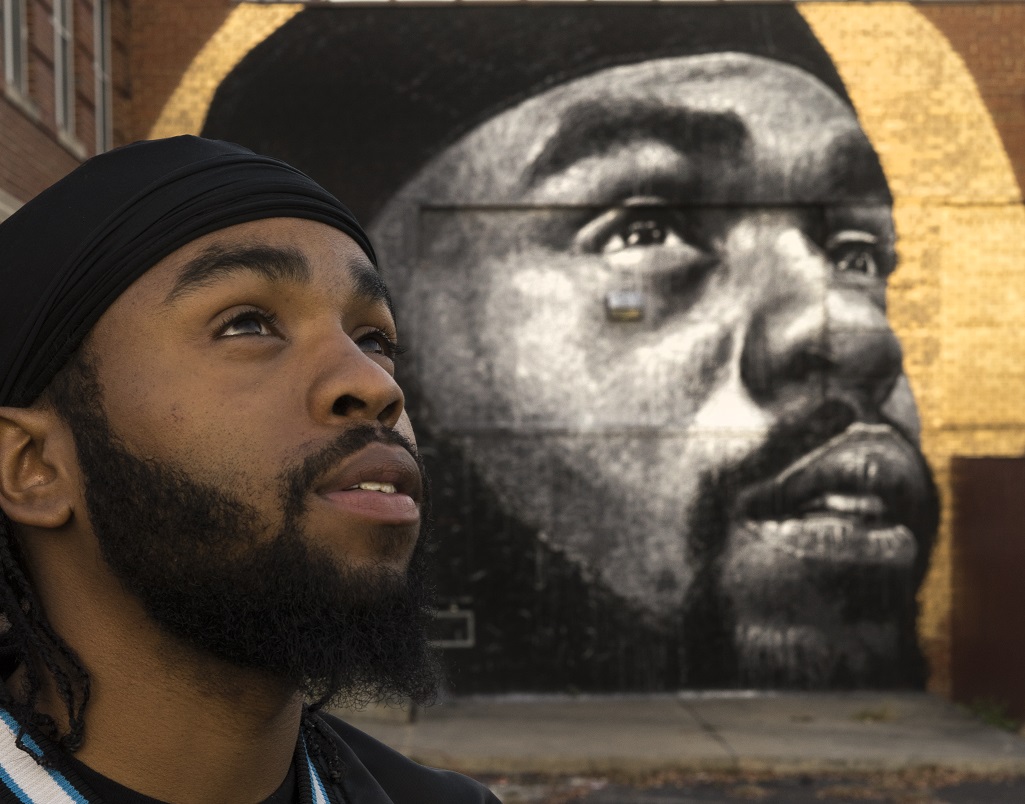 The plan eventually led to Fly Anakin’s surprise solo debut, even though he’s not entirely sure he was ready. “I was like, ‘I’m gonna make EPs, because I’m not about to do an album right now.’ I told myself I wouldn’t drop an album until I felt like I was where I need to be,” Fly Anakin says. “In a sense, Backyard Boogie was premature. I shouldn’t have did that yet. But it happened, you know?”

I mention that their work has given them recognition in the “underground,” but before I even finish the sentence, Henny LO interjects. “Is that even a thing anymore?” Everyone laughs, but Fly Anakin gives a serious response.

“Not everybody’s that type of person.”

He recognizes that only the “underground” type of person knows Mutant Academy right now, but he doesn’t regard the label as a limit on their potential. “[We’re] only underground because we aren’t signed.”

Henny LO agrees. “I’m an artist. As an artist, I don’t give a fuck about no underground or mainstream.”

Mutant Academy isn’t leaving town to chase success, though. “I don’t feel like you should have to move away to get what you need to get out of this shit,” Fly Anakin says. “We was in Broad Rock and we started doing this shit, like some real Southside shit. We still in Southside. We ain’t leave.”

Mutant Academy are feeling positive about the future of RVA hip hop. So is Ohbliv. “Onward and upward. I mean, for real,” he says. “As everything gets fine-tuned and continues on the trajectory, there’s a lot of good stuff out there to keep you sharp, which is great.” 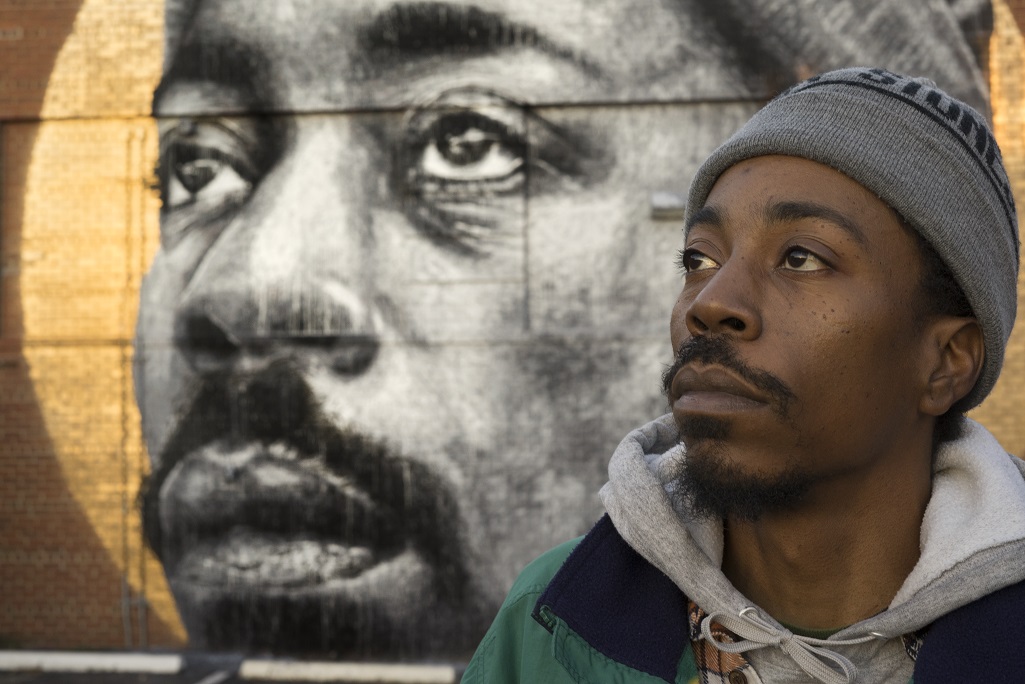 The talent has always been there, Ohbliv says, but the city’s finally ready to embrace it. “For a while, it was a lot of people playing around with it. There was a time when there was a lot of new rappers coming out locally,” he says. “I feel like now it’s kinda settled, the infrastructure has gotten a little better, elevating and giving platforms to the people that deserve it.”

His advice for the residents of Richmond, rappers or not, is entirely positive. “Just keep doing it. Keep doing your thing. That’s one thing that my mom used to always tell me,” he says.

“I feel like if everybody did that in the city, it would just keep growing.” 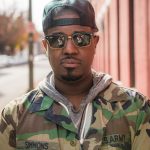