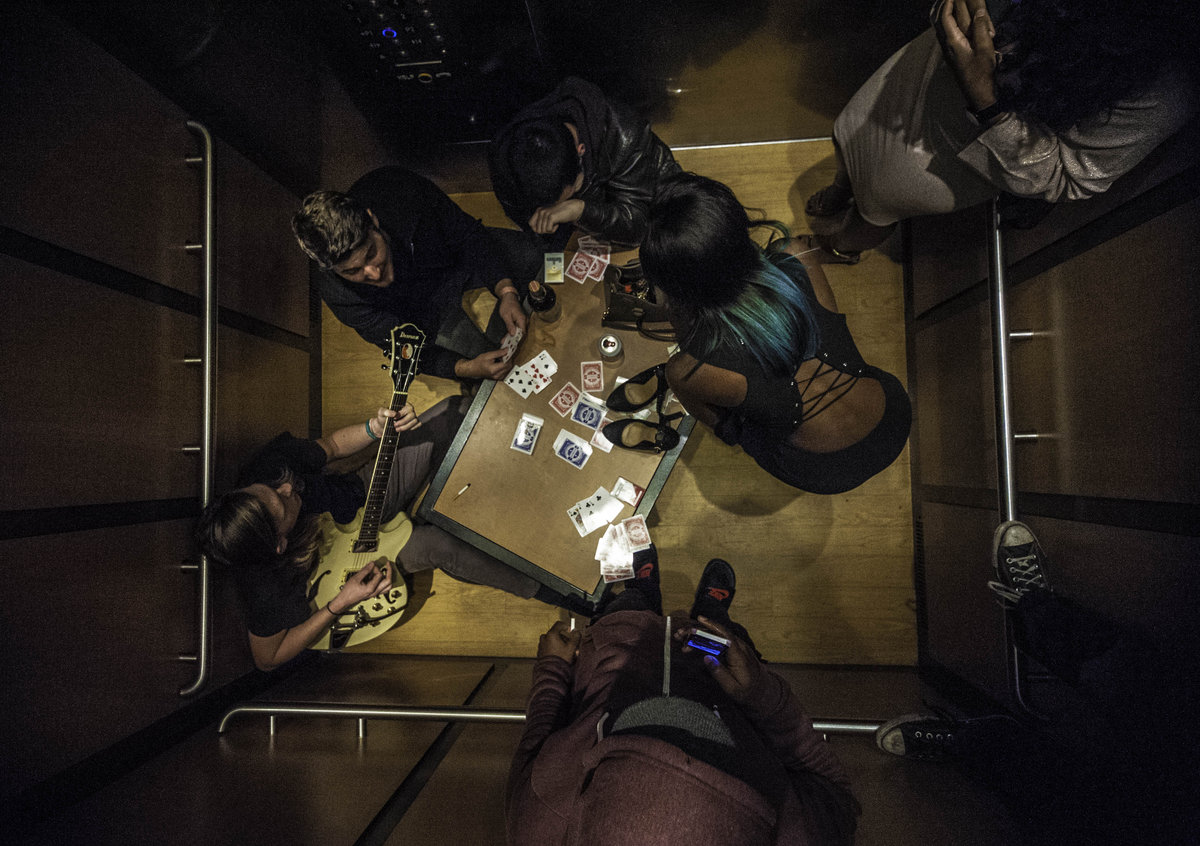 Though Richmond band The Jolts have had their studio demo out since February, it’s unfortunate it didn’t come up on our radar until now. The demo is a shameless tease, containing two tracks that are straight no-bullshit rock and roll with no chaser. Fans of classic rock will be especially intrigued by the band’s demo, but the explosive energy The Jolts supply makes it compatible with fans of all genres.

The Jolts consist of Nick Triano (Vocals), Patrick Hanrahan (Guitar/backup vocals), Ben Rosenstock (Drums), Nick Miller (Percussion), and a newly added member, James Manogue, who will be taking over bass duties from Triano so he can focus on singing.

The demo’s first track, “On My Own”, packs an unsuspecting punch after getting through the hand drums and strumming acoustic guitar. The intro sounds great on its own, but the Jolts punish you for letting your guard down, suddenly blasting into heavy distortion and a firm, thundering drum beat that comprises the bulk of the song. There’s a short and sweet guitar solo that shows classic rock’s influence on the guitar playing, but the real glue behind the song is the oft-repeated chorus, tied together with excellent backing vocals. The subject matter doesn’t get too deep, refreshingly enough, so don’t try to twist the lyrics too hard.

“In ‘On My Own’, I say ‘This hole in my sole is well worth the walk’,” Triano said. “It sounds like I’m talking about my spiritual soul, but I’m just talkin’ about my shoes. It sounds way more heavy than it is.”

The other track, “Worth The Cost”, doesn’t play any tricks, starting out strong with heavy fuzz and a chugging, steady bass line. The guitar bows out in certain moments, allowing the spotlight to shine on the thumping bass, sturdy drums, and clean and expressive vocals. Once they return, a buildup leads to an explosion of sound and crashing cymbals that really give the song its edge, sweetened with two guitar solos and effective backing vocals.

Although it’s a studio demo, recorded at White Fox studios with Jeff Rooks, both the sound quality and musicianship present on the two tracks are near-album grade already. That’s what makes the anticipation for their first album, which will release at the end of winter, that much more exciting, if they can repeat the excellence they showed on this release.

Currently, The Jolts’ focus is on Richmond, and they don’t want to tour until they’re fully prepared and established locally, aspiring to eventually play with popular local acts like The Trillions, Big Mama Shakes and Avers.

“[We’ll] just keep working the city for now,” Hanrahan said. “I don’t think we want to tour until we feel we’ve done our job 100% in Richmond first, you know. Even though we headlined the National, there’s still so much more to do. There’s much more space at our shows for people to come out to, and until we pack that space full of people, I don’t want to go anywhere.”

The Jolts already have enough songs written to fill a live set, but you’re not likely to see them performing again until they’ve finished their album. But if these two demo tracks are any indication, it’s going to be worth the wait. 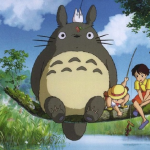