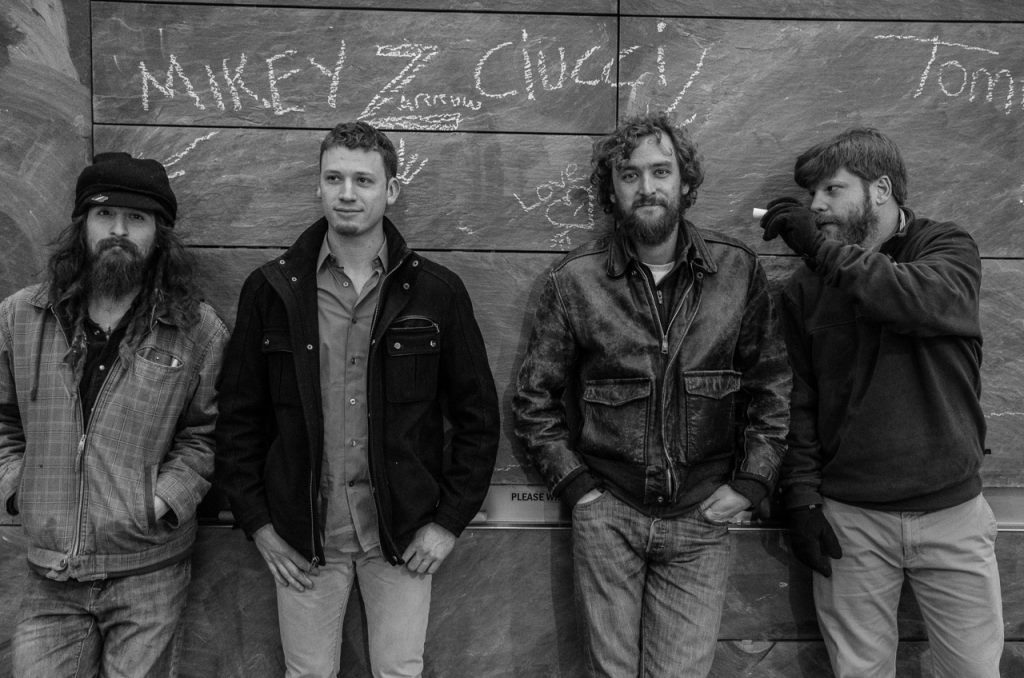 The last time we caught up with RVA psychedelic/rock and roll band The Southern Belles they were calling it quits on their four-year First Fridays residency at The Camel.

Although that may have come to an end, the band that’s become a staple in the Richmond music scene has had quite the whirlwind of a year. They’ve been heavily touring for the last year, saw some members go and gained a new one, just signed to Vermont booking agency Omni Arts Group, and have a new record set to drop in the summer.

With a Richmond scheduled for next month and a Pledge Music Campaign out, I had to get the low down on the record and the latest happenings from The Belles so vocalist/guitarist Adrian Ciucci recently sat down with RVA Mag to fill us in.

“We’ve been on a two-year cycle doing records,” he said. “I’m particularly excited about this one just because I feel like were clearly a lot more mature now then we were the first time we tried to do this. The process felt much more natural…I feel like there’s a lot more complexity to this record and there’s themes throughout both musical and lyrical.”

The new album, In the Middle of the Night, is a six-track, 45-minute album and the band’s third release and followup to Close to Sunrise, which came out almost two years ago.

Ciucci compared the forthcoming record to that of a Pink Floyd album, which the band plans to release on vinyl.

“A small amount of longer tracks that blend into each other,” he said. “Close to Sunrise was a progression from Sharp As A Knife and this one is a continuance of that progression. A synthesizer makes an appearance on this record for the first time on a Southern Belles album.”

The title of the album, In the Middle of the Night, is a lyric from a song by The Southern Belles, something the band has chosen to do with each album they’ve released.

“We have a theme with naming our records where we like to choose a lyric that’s not the name of the song that’s generally not the chorus,” he said. “It’s a little bit of payoff for the people that are really going to listen to the record all the way through.”

The band started talking about making a record when Aaron Zarrow joined the band last January on drums after longtime drummer Raphael Katticnoff left to join local group The Congress.

“We decided that we were going to keep everything that was good about that the band so far and focus on what we thought was our best, strongest material and write new stuff,” he said. “Aaron’s style lends itself to a whole new array of things we can do.”

The Southern Belles started working on the new album in August with local producer Bryan Walthall and Rich Stein of Black Iris studio and recorded, In the Middle of the Night at The Ward studio in Richmond’s Jackson Ward neighborhood.

“We’ve worked with Bryan on both records before and I’ve known Bryan since I was 17 years old,” Ciucci said. “Bryan has a method with us and identity with us with what he thinks the Southern Belles should sound like. Rich is more modern and more pop-oriented so he’s not going to let you do it any less than right.” 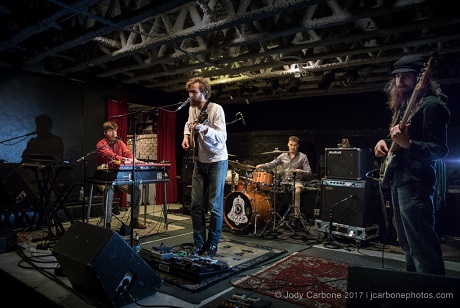 The band finished recently finished tracking are now working to get it mixed to have it sent off by April 1. Ciucci said they are doing a pre-sale of the album through PledgeMusic campaign to help with the rest of the process.

“Instead of Gofundme, {or} Kickstarter, this is a little bit more interactive platform between people that follow the band, we’re able to update them exclusively and they’re not so much donating for donations sake, they’re buying the album now and they’ll get it first before anyone else.”

Participants in the pre-sale can pledge amounts that guarantee a signed, vinyl pressing of The Southern Belles’ third album, an early release, and digital download. Their campaign also includes signed albums, a private listening party with the band at The Ward studio, a ticket to any of their shows in 2017 and more.

In addition to drummer Raphael Katticnoff leaving last year, The Southern Belles also recently saw the departure of their original bassist Andrew Carper. Carper, who is not on the new album, had the opportunity to play with Angelica Garcia, a local pop/rock artist who is signed to Warner Bros. Records.

“I know that was hard for him, but I hope it works out,” Ciucci said. “He gave us a good amount of notice; we’re still buddies he’s on tour right now I’ll catch up with him when he gets back.”

Ciucci said Carper had to leave right before they started tracking the record so the band recruited Derek Englert who plays in local R&B/funk group Dance Candy with Sam Reed, to play bass on the record.

“I’ve known Derek from guitar works, I worked there from the time I was 13 until the time I went to college,” he said. “It was educational to watch him in the studio, he is great.”

While Englert helped to lay down tracks, he will not be a member of the band. Pennsylvania native Mikey Sallemi has joined to tour with The Southern Belles as its new bassist. 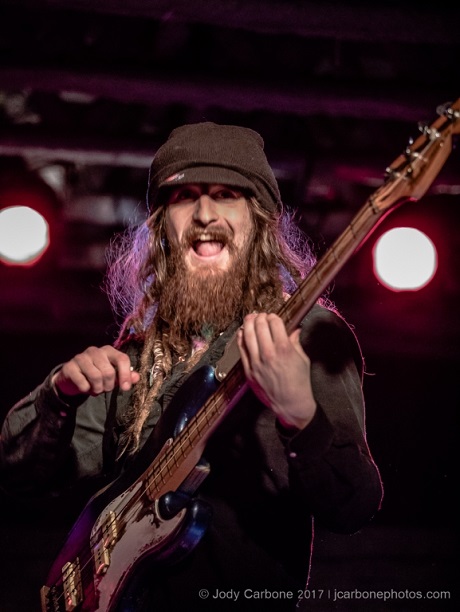 One of the tracks to appear on the forthcoming album is “Déjà vu”, a song the has already premiered and played live.

And although they were heavily touring up and down the East Coast in the fall, Ciucci said the band plans to ramp up touring again in the spring and summer.

“We’re going to hold all of our territory and try to expand a little bit,” he said. “Hopefully breaking new ground on some southeast and Midwest…We have favorite haunts from New York to Tampa at this point so we’re not going to forget about those either.

The album isn’t planned to come out until July, but in the meantime, you can catch The Southern Belles in Richmond on Friday, March 10 at The Broadberry with Maradeen.

“We will have some new material that we’ve been working on that we want to share, but we wont forget about some of our favorites either,” Ciucci said.