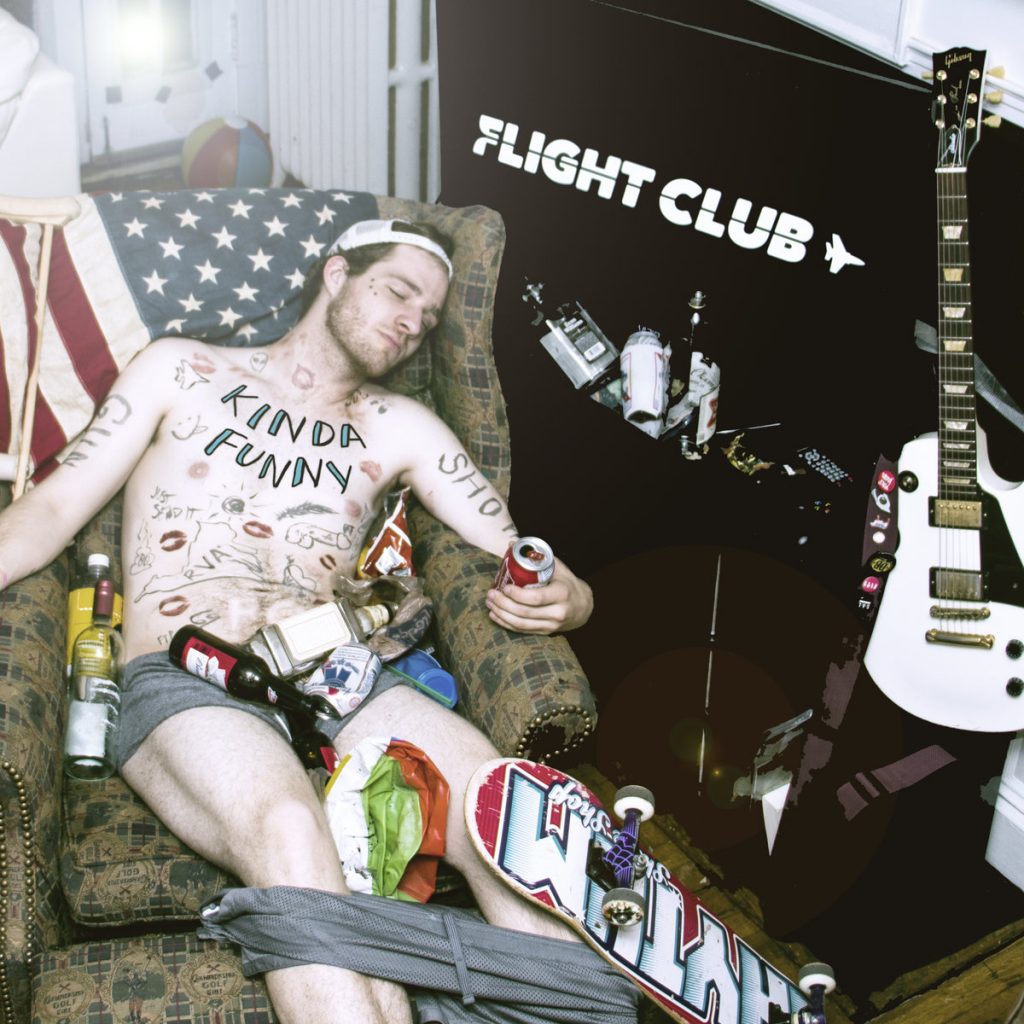 Blistering d-beat hardcore from a band of straight-edge punkers with an enthralling sense of melodicism. There are hints of metal in their songwriting foundation, maybe borrowed from Richmond’s vibrant scene, and it makes their songs a bit more engaging and a hundred times more searing, though the appeal is still in the way they build and execute their hooks, whether by shrieking vocals or shattering guitar lines. (DN)

Though just an EP, Juice shows off the true depth of Camp Howard’s songwriting, as the group freely floats in and out of ‘80s structures and fuzz rock archetypes. Breezy rock is still the name of the game for Camp Howard though, a style that brought them to the forefront of the Richmond music scene last year, but Juice shows that the group has way more to offer within that confine, proving not only their impressive potential, but also the staggering skill they have available right now. (DN)

Ragtime/Dixieland folk music from a plucky band of musicians that can deliver plenty of fun moments (“Abigail”) as well as more striking and somber tunes (“Pack Your Bags”). Trey Hall’s old-timey yowl alone is worth the price of admission here, with the delightful horn arrangements and hoo-dum rhythms are just icing on the cake. Unlike so many other popular live acts, Dharma Bombs are able to capture the charm and spirit of their amazing performances, all available on this wonderful twelve-track album. (DN)

The first release in four years from the former Heavy Midgets is a welcome mélange of grunge malaise and power melodies, sprinkled with enough hardcore and shoegaze elements to make it stimulating for all rock fans. The band’s ability to cover all tempos and grooves is inspiring, but it’s really the slower compositions that reveal the towering power of their ability, as they seem just a tad bit more creative and infinitely captivating. (DN)

On one hand, this is straightforward pop punk as the five tracks on this EP could easily be inserted onto any mid-2000s CD-R. On the other, it’s clear this plucky band has a lot more up their sleeves, utilizing blues and even doo-wop moments to make their music stand-out. Producer Alan Day of Four Year Strong helps streamlines the sound, but this EP still shows Flight Club off as an incredibly skilled rock band… who just so happens to like pop punk.

Local musician Kia Cavallaro offers up a special brand of porchtop folk, one that she freely contorts via production techniques both invigorating and astounding. Using delayed vocals at times, she offers a glimpse off a fractured mind, one that mends itself slightly over the runtime of the album. Bouncing between lo-fi and ethereal, the sounds Cavallaro has culled together are simply breathtaking, even if better observed as a musical tumbleweed slowly making its way through the valley. (DN)

Industrial music on its face seems outdated in 2017, but leave it to a performer like Gull to make it urgent and relevant by injecting it with a jolt of life and his own signature aplomb. While the longer compositions like “The Ancestral Knife” excel at pulling you into his world of Depeche Mode melodies and Skinny Puppy rhythms, it’s the shorter tracks like “Trichotillomania” that perfectly capture Gull’s essence of creative release that just builds and builds on itself until the climax. (DN)

From Out The Pines

A stunning EP that cements Brown as one of the area’s most vibrant MCs through seven songs each designed to showcase not just his skill, but his curious charisma. Notable is Brown’s ability to keep the flow from track-to-track airtight, as producer Wakeen passes thiongs off to Bince and Julien Earle for a song each. It reveals a solid sense of identity for the rapper, as he’s comfortable unfolding lyrics on a lofty wave or bouncing his way through a party anthem. (DN)

Above the amazing live shows, the fearless songwriting, the insightful lyrics, the gorgeous instrumentation — above it all, the best thing about Lobo Marino is their ability to reliably grow as artists year to year. 2015’s We Hear The Ocean was a remarkable release, but the band has shot right past it with The Mulberry House, a full-length release that covers world music down to acoustic ballads. Enlightening as it is provoking, it’s yet another indelibly great mark Lobo Marino has left on Richmond’s local scene. (DN)

An impeccable release that unwittingly raises the bar for any and all music coming out of Richmond. Soul overflows out of each track, whether from Sid Kingsley’s own bellow (that brings to mind the legendary Levon Helm) or the sharp instrumentation brought together by producer Scott Lane, and it’s a remarkable step-up from most Americana music released these days. All in all, this is one of, if not the, best Americana release to come out of Richmond, as well as one of 2017’s best records overall. (DN)

As this trio exudes time and time again, The Milkstains are virtuosos at creating a perfect balance between garage rock, surf jams, and spaghetti western barnburners. Punch The Sky is no different. Over the course of ten tracks, the band are quick to remind everyone that there is really no one quite like them in Richmond and their riley misfit attitudes will always find their spirited homes in poignant lyrical moments. “Young Scum” could easily be the jam of the summer! (SC)

Richmond’s brightest journeymen return for this bold EP, one that’s a remarkable step-up from their previous work. It offers a more matured take on their rock sound, one rooted in DIY spirit and emo concepts, but still showcases the band’s signature charm — campy, tongue-in-cheek wit that’s endlessly endearing. Overlooking the EP’s impressive list of guest musicians, Tight is still just a riveting collection of melodies and hooks, only really bolstered by the strong messages the duo sings about. (DN)