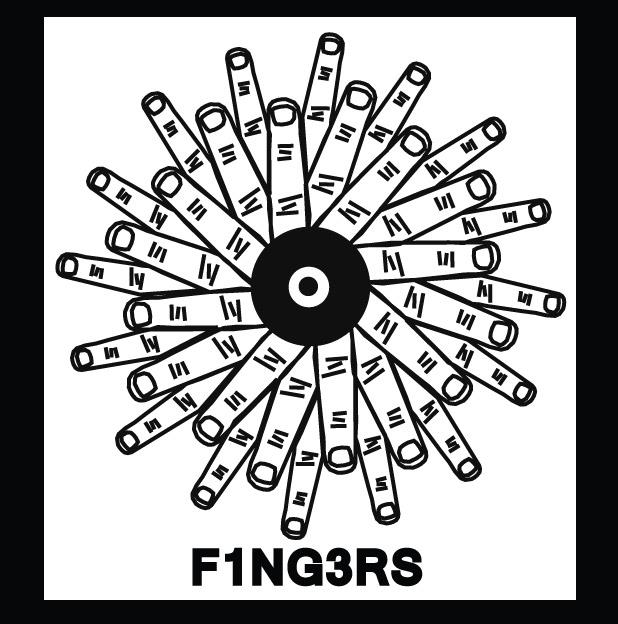 Richmond based electronic artist Jeremy Belcher, better known by the name F1NG3RS, recently released his first EP via Bandcamp. The EP, entitled VGM, is the latest in a growing scene of electronic music which draws its inspiration from video game music.

F1NG3RS may seem like an odd name for an electronic artist whose work centers around video games, but the name has ties back to Belcher’s childhood.

“Back in sixth grade I figured out that I could bend my fingers all the way back to my wrist so everyone used to call me that back in high school,” said Belcher. “But when I made that my name it looked kind of weird with just the letters so I figured I’d throw in the one and the three, just, you know, a wink to l33t culture or whatever.”

A longtime gamer, Belcher’s music was inspired by a variety of games.

“A lot of the old-school Nintendo games, Megaman had really great music; Final Fantasy too,” said Belcher. “I really like the epicness of the Metal Gear Solid Games, the orchestral sounds and everything behind that are on a huge scale.”

Check out F1NG3RS in a live remix below:

Belcher has been making music most of his life, starting on a keyboard when he was seven. Continuing with drumline in high school, Belcher wouldn’t begin to really get into electronic music until a few years ago.

“That’s when I got my first DAW (Digital Audio Workstation),” said Belcher.

Although he’s been creating digital music since 2011, Belcher hadn’t toured or performed shows much until recently.

“I’ve played a couple of live shows, and I plan on booking some more in the future. Maybe hitting up some video game conventions, stuff like that,” said Belcher. “I’m playing with the REC, that’s the Richmond Electronic Collective, and we’re doing a nerd night on April 7th at The Camel.”

REC is one of a few of the tight-knit music collectives within Richmond, a growing scene for electronic music and hip hop beat-producers.

“There’s a lot of producers just doing their thing here. When you go out you meet a lot of these people and bounce ideas off of each other’s heads. Picking up what they’re putting down can be pretty inspirational,” said Belcher.

Belcher went to high school with Steve Owen who founded REC. The two have been close ever since, and have been sharing ideas with each other since before REC was formed. Belcher has performed with REC twice so far, and will perform for the third time with them at the Camel next month.

As far as inspirations are concerned, Belcher cites both Chipocrite and Dj Cutman, the latter of whom also did the mastering for Belcher’s EP.

“There’s guys out here just doing it with tracker software, they’re doing it all with the hardware and playing it through Gameboys and stuff. That stuff blows me away,” said Belcher. “What I do is emulation of that, just using other software.”

Belcher describes his own music as being different from a lot of what makes up the video game inspired music scene.

“It definitely has a video-game-music sound to it, but when I sample stuff I like to go with big, epic sounding stuff and put big beats behind it,” said Belcher. “I like to get the drive, and the emotion from video game music that makes you want to go out and do something, or kill that boss. Get you pumped up.”

“We’re doing three separate tapes; one for each of the originals, not the prequels,” said Belcher.

“We’re sampling a whole bunch and clicking through that and making hip-hop beats off of that. That should be due out in November.”

In the meantime you can check out F1NG3RS’ EP VGM here https://f1ng3rs.bandcamp.com/, and you can catch him as he performs with the Richmond Electronic Collective in the future.