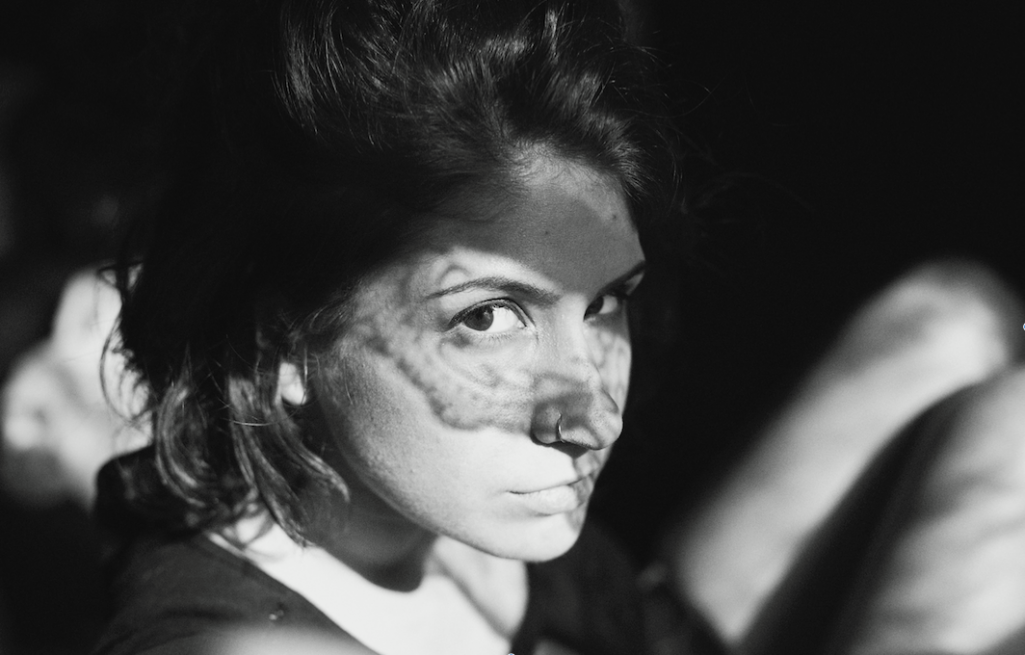 Richmond’s gritty alt-rock songwriter Sammi Lanzetta has been on the move lately, dropping her debut EP, For Avery Oct. 6 and teaming up with indie record label 6131 Records. Now the young singer has partnered with local film collective RVATRACK to premiere her live music video of the title track, “For Avery.”

The former bassist/vocalist for local garage trio Venus Guytrap, began a solo career last year and RVA Mag first broke the news about the new EP and first single “Circles” back in September.

“For Avery,” as opposed to the more garage sound of the rest the album, is a glimpse into Lanzetti’s softer side. The song has a hazier, dreamier quality to it — it reads like a love song, but still maintains the gritty rocker nature that Lanzetti has come to be known for.

Somehow, Lanzetti combines the tender pains of heartache and the bold tones of female rock into one song. “For Avery” is at once melancholy and energizing, written by a woman who seems to know both love and empowerment — and has realized they’re not mutually exclusive.

Lanzetti performs “For Avery” beautifully, with a sincerity fitting for the tender, drowsy song. The atmosphere is pensive, her voice is soothing — the whole video feels like a lullaby. If you’re looking for a love song with a kick, this is it.

The singer is currently on tour through December and you can catch her Dec. 3 at Strange Matter for her final show along with Diet Cig. 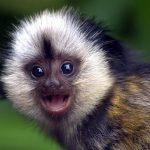