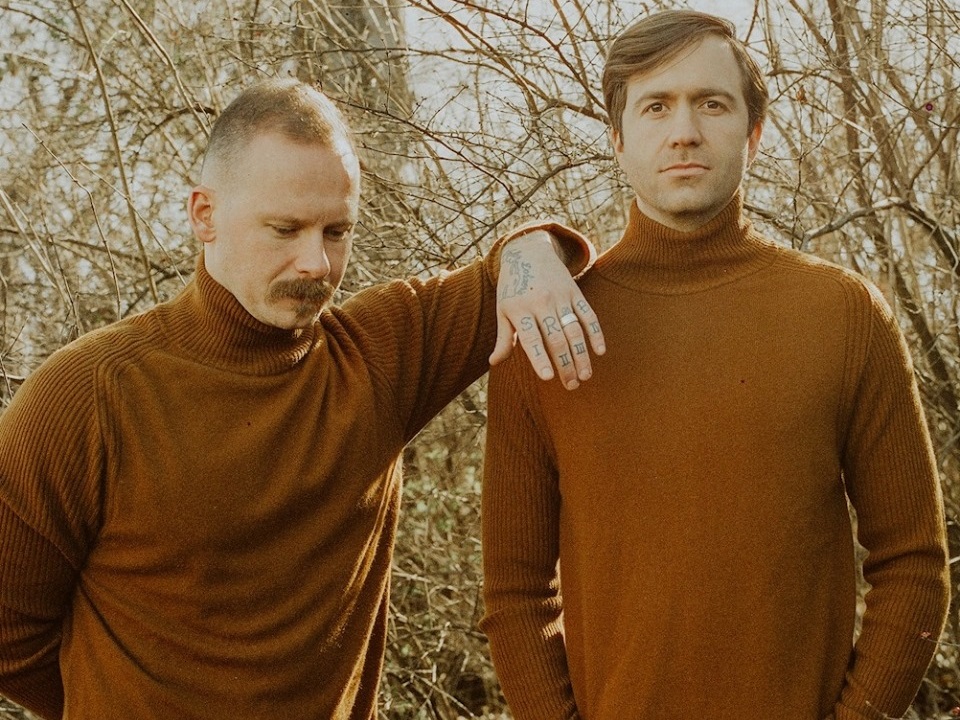 Get to know Texas indie-folk duo Penny and Sparrow before they charm the river city at The Broadberry Wednesday.

On the surface, that’s really all there is to Penny and Sparrow, an indie-folk duo from Austin, Texas. Throughout their time together, the duo have created countless beautiful tracks, often backed by soft keyboard, small groups of stringed instruments, and the occasional drum kit. But so much more than that, Penny and Sparrow’s music is defined by the tear-jerkingly honest and often heartbreaking lyrics Baxter and Jahnke bring to each and every song.

Past albums by the duo have been written with emotional undertones beneath their surface. 2016 LP Let a Lover Drown You was a collection of songs wrapped around love and all of its intricacies, while 2017’s Wendigo was noticeably darker, often wrestling with the prospect of loss. Now, their sixth album, entitled Finch (an appropriate nod to Charles Darwin), deals with change.

“We write out of the surplus of who we are at the time of the record,” Baxter said, “and it just so happens, this record deals with a bunch of change and evolution because it felt like that’s what we were undergoing at the time.”

Finch features a wide range of songs, which listeners can sink their teeth into to get a grasp of what Penny and Sparrow bring to the table.  “Eloise” is a folksy telling of a summertime romance, while “Don’t Wanna Be Without Ya” is an upbeat jam that talks about reincarnation as a means to be with the one you love.

The changes the duo have undergone have come as a welcome awakening for both Jahnke and Baxter, who were both raised under the white Southern conservative banner. They have spoken at length about how experiencing life outside of that culture has shaped and evolved their lives and their music.

Baxter and Jahnke met as college roommates at the University of Texas in Austin. They began their musical pilgrimage with Ryan Adams covers in their dorm room, and quickly worked their way into writing their own songs — Jahnke says it’s fuzzy, but he believes “Creature” and “We’ve Got Something” were the first two songs the pair wrote together.

In 2018, the pair had the chance to work with Americana singer-songwriter Drew Holcomb and folk duo Johnnyswim on the emotionally and socially charged Goodbye Road EP. The project came about on the heels of a wave of tragedy, including the racial attacks in Charlottesville, the loss of legendary artist Tom Petty, and the mass shooting at the Route 91 Harvest Festival in Las Vegas. Baxter and Jahnke sat down in a speakeasy with Holcomb to co-write “Just Your Memory” — a beautiful ballad written for those who were lost in all of the senseless violence.

Penny and Sparrow’s true brilliance, however, shines through on stage in front of a live audience. Their simple yet soulful sound captures the attention of a room like few other artists you’ve ever seen. After just a few words, people are captivated by Baxter’s effortless vibrato and Jahnke’s harmonious accompaniment. It’s a reaction the pair have come to expect, because they earn it, recognizing that they can put their vanity aside and take pride in their work.

“Now the way that I view it, when I’m walking on the stage, we want to be great,” Baxter said. “I want to be fucking awesome at this job. And I want to sing so hard and so well as to be impressive, not only to my buddy standing next to me playing and singing along with me, but also to anybody listening.”

As if you need more convincing of the duo’s passion for the music they create and perform, Baxter gave a wonderfully romantic metaphor for his approach to performing in front of new audiences.

If nothing else, you’ll want to see Penny and Sparrow for the pair’s between-song banter. Baxter and Jahnke have such a natural, lighthearted chemistry with one another that spills effortlessly into any crowd they step in front of. And however awkward it gets at times, they said they’re perfectly content keeping the jokes flowing.

“The weirder and more uncomfortable the crowd gets, oddly, the more engaged the audience will be,” Jahnke said.

Penny and Sparrow will be playing at the Broadberry in Richmond this Wednesday, September 18 at 8 p.m. Come for the melancholic acoustic tunes, stay for the Frank Ocean and Celine Dion covers. 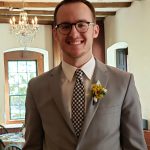