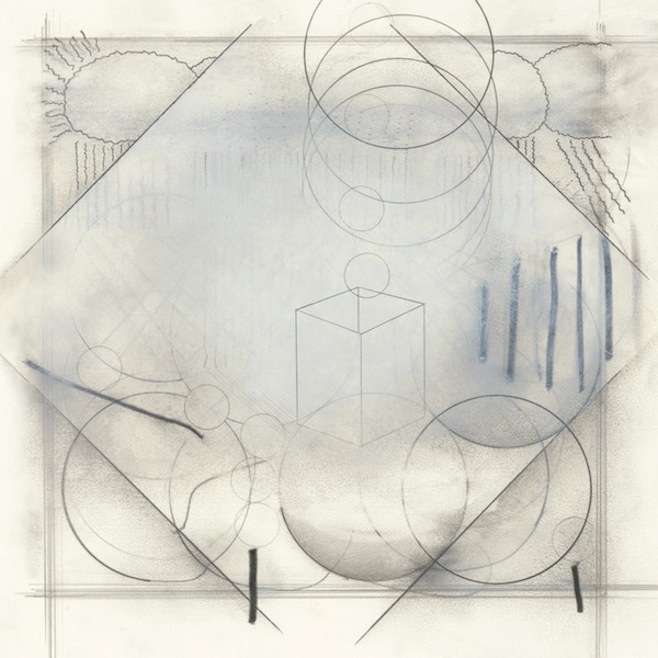 Experimental electronic music producer Darren Cunningham, under the moniker Actress, has just released his 4th full length LP, Ghettoville, on the Werkdiscs label. Over his career, Actress has accumulated labels like Techno, MicroHouse, and IDM. Despite these labels, his music isn’t easily categorized, and the songs on Ghettoville are far from a club atmosphere.

Experimental electronic music producer Darren Cunningham, under the moniker Actress, has just released his 4th full length LP, Ghettoville, on the Werkdiscs label. Over his career, Actress has accumulated labels like Techno, MicroHouse, and IDM. Despite these labels, his music isn’t easily categorized, and the songs on Ghettoville are far from a club atmosphere.

While Actress’s 2012 full-length, R.I.P., was very lush and bright, Ghettoville lurks in much darker territory. Despite straying away from the more colorful sounds on his last LP, what Ghettoville lacks in tone, it makes up for in texture. All of the sounds on this record sound deeply layered in effects that give Ghettoville a dirty and gritty sound. These tracks are dense with static crunches, bit-crushed bass notes, and dissonant synths.

Cunningham recently talked with Complex about the album’s influence, “I think it’s kind of a surreal album… it’s sort of like working with broken memories, almost like rebuilding memories in a way.” The thick atmosphere on Ghettoville can be intimidating, but this is also what sets it apart from other current electronic music. Opening track “Forgiven” draws grim images of damp catacombs and dungeon hallways, while next track “Street Corp.” emits a paranoid claustrophobic vibe.

As a producer, naturally Actress will be more focused on the beats and atmosphere rather than the songwriting. All of the songs have a big emphasis on the rhythm, and there is an element of repetitive minimalism in the beats. The bludgeoning repetition provide a sort of canvas allowing Cunningham to pay attention to detail. If you haven’t guessed by now, Ghettoville is not an easily accessible album. Enjoying it on first listen isn’t guaranteed. Each song has many layers; strange samples hide in the background that you might not even pick up on until the second or third listen.

However unique Cunningham’s music may be, though, Actress is not entirely without artistic similarities or influences. If I had listened to the track “Skyline” without context, I would have guessed it was by UK producer Burial. The track “Rims” brings to mind the likes of Flying Lotus, and it wouldn’t be too far off target to make the comparison to Boards of Canada. Still, Actress defies any sort of clear classification other than the broad umbrella of “experimental electronic.” I wouldn’t even know how to describe the track “Rap” other than as a cough syrup induced R&B slow jam. There’s a very groovy pitch-shifted vocal sample on this track that becomes surprisingly catchy. This also ties into what make Ghettoville enjoyable. It’s partly because it is so unexpected, with such a distinct style. It’s something completely new.

No doubt Ghettoville is a challenging listen. However, whether you like the album or not, you have to acknowledge that Actress is pushing electronic music into new territories, helping to establish electronic music as a deeper, more multi-dimensional genre of music.