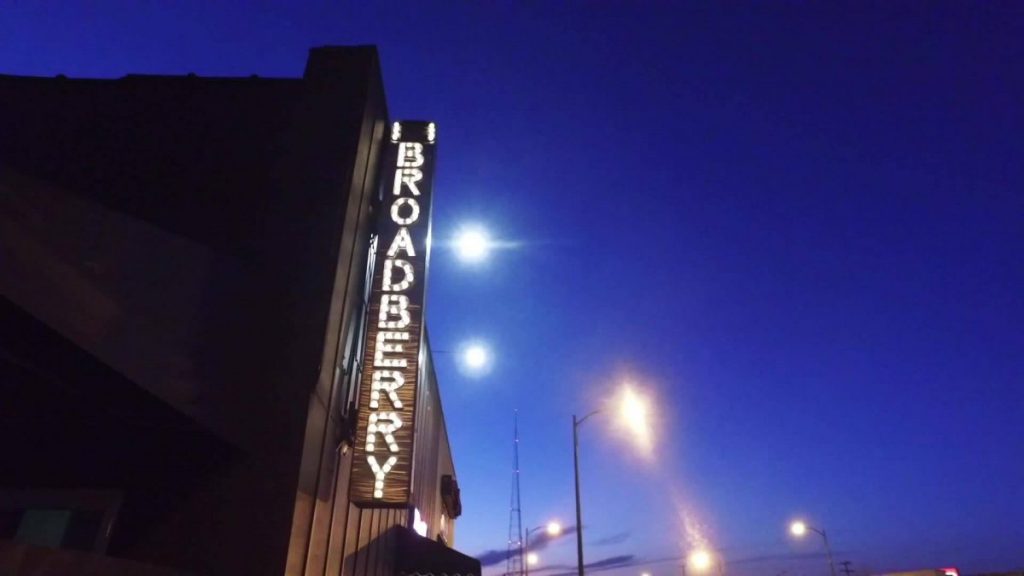 To ensure that COVID-19 doesn’t end independent live music as we know it, Broadberry Entertainment Group’s Jessica Gordon has joined with some industry allies to form the Independent Promoter Alliance.

The entertainment industry is going to need all the help they can get in the ensuing months. Not only are artists postponing or outright cancelling performances and tours, but promoters who help the artists find venues in which to perform are losing their incomes — and, sometimes, their jobs — due to the shutdown.

In an effort to reduce their annual expenses by $100 million, Eventbrite, the world’s largest ticketing company, announced on April 8 that it would cut 45 percent of its staff, effectively dissolving its music department. Less than three years before the move, the ticketing company, which focuses on midsize venues with capacities between 1000 and 5000, bought competitor Ticketfly for $200 million.

The action has made promoters and venues anxious about the survival of other types of companies, and the longterm implications for the industry.

“That made promoters extremely concerned about shows getting cancelled, and what these companies would do to return money,” said Jessica Gordon, co-owner of the Broadberry Entertainment Group and an English professor at VCU. “So the concern for promoters is that ticket companies will go out of business and not return money.”

Ticketing companies play a large role in entertainment performances. Promoters or venues sign contracts with a ticketing company for years, allowing that company the exclusive right to sell tickets for shows at the venue on its website or other platforms. This makes the venues financially dependent on these ticketing companies, who have essential control over their cash flow. And therefore, this puts large companies like LiveNation and Eventbrite in a much better position to survive the COVID-19 outbreak than that of local independent venues like The Broadberry.

Concerns like these are what have motivated Gordon to team up with David Poe, the founder of talent booking company Patchwork Presents, to create the Independent Promoter Alliance. The IPA is a professional organization intended to facilitate discussions between independent promoters, talent buyers, and venue owners about the best ways to navigate through these uncertain times brought on by COVID-19.

“Dave and I talked about it in the past, but it was born out of the need for promoters to have a support system and network to share ideas on how to survive throughout the whole situation,” Gordon said.

Support and membership for the IPA has grown exponentially. Launching in late March, the organization already has a membership of over 300 promoters and 170 venues. Members include those representing various types of entertainment around the United States — and beyond; the organization has also made contact with representatives from Germany and Canada.

“The purpose is to provide people who work in the industry to do the best they can,” Gordon said. “We want to unite independent promoters and promote long term success by providing a platform for dialogue and collaboration opportunities. We imagine, after we get through all this, to be a large organization with many members who work together.”

In addition to the massive Eventbrite layoff, COVID-19 has led to controversies with other major ticketing businesses. Live Nation subsidiary Ticketmaster and chief competitor AEG announced new refund guidelines amidst the pandemic, stating that shows must either have new dates or officially be cancelled in order for customers to receive a refund of their ticket.

The decision by the company, which unsurprisingly angered customers, led House Representatives Katie Porter, D-CA, and Bill Pascrell, D-NJ, to write a letter to Ticketmaster asking that they “better appreciate the continuing national emergency and issue full refunds to all customers who request them.”

“Everyone agrees, that money is customers’ money,” Gordon said. “What we don’t agree on is who is best equipped to hold money.”

“I think once we get through this that there will be benefit to all artists,” Gordon said. “The IPA will make a network for promoters to talk to other promoters on how they market their performances, that can help the artists with different ways to promote their events.”

Those interested in becoming a member of the IPA are urged by the organization to join here. The organization is not permitted to disclose who its members are at this time.

“The goal of the IPA is to help its members survive,” Gordon said. “We want more independent promoters, so it’s not just all companies like Eventbrite running things.”

Top Photo via The Broadberry/Facebook