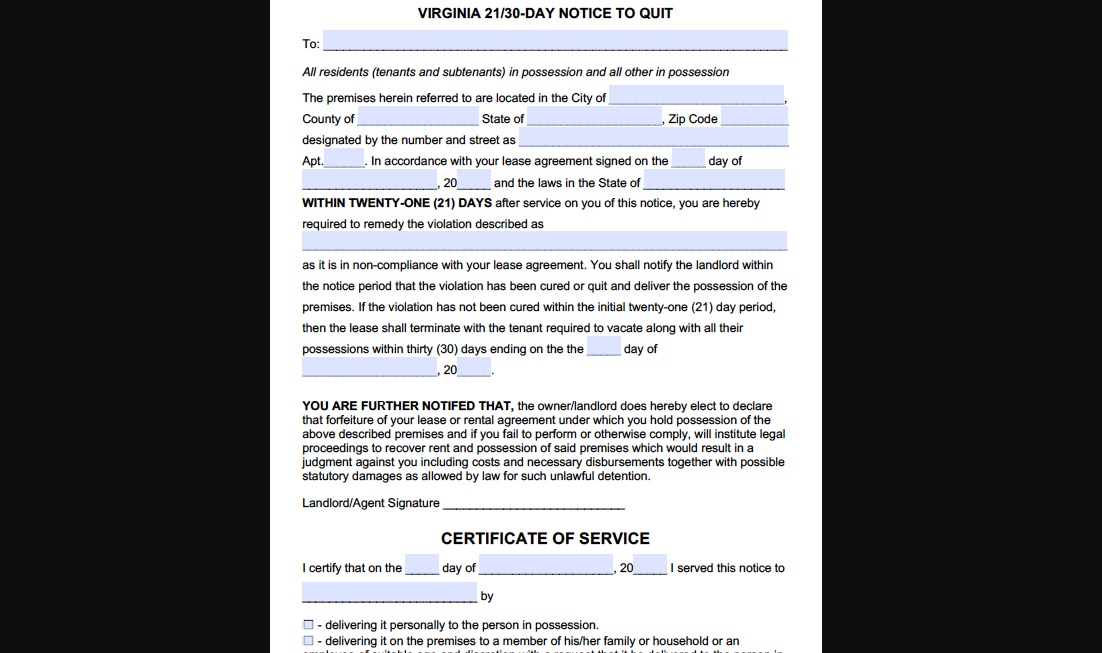 Building on a package of new laws to reduce evictions, Gov. Ralph Northam announced Thursday that he has approved creation of a program to help low-income tenants facing eviction.

The Eviction Diversion Pilot Program will begin in Richmond, Hampton, Petersburg and Danville in July 2020.

The pilot program is aimed at curbing evictions in Virginia as well as collecting data on the problem, according to a press release from Northam’s team.

“Virginia localities have some of the highest rates of evictions in the nation, yet there are clear gaps our ability to obtain tangible data and fully address this crisis in our commonwealth,” Northam said.

“My administration remains focused on increasing access to quality, affordable housing, and this pilot program will assist the state in developing stronger methods for preventing evictions and expanding important protections for all renters in Virginia.”

Christie Marra of the Virginia Poverty Law Center said the pilot program is essentially a payment plan for tenants who might occasionally have problems paying rent.

“This program is for tenants who are not chronically late on rent,” Marra said. “It diverts eligible tenants into a payment plan, and if they pay their debts off, their cases are dismissed.”

Marra said the Virginia Poverty Law Center and the Virginia Housing Commission were closely involved in pushing for legislation to reduce evictions in the commonwealth.

“Most people don’t know that it is actually not a law to have a written lease in Virginia,” Marra said. “This happens a lot, especially in rural areas in Virginia.”

Marra and other advocates for low-income Virginians are hopeful that the new laws will help struggling tenants.

“From Day One, we knew eviction was a problem,” Marra said. “These six bills that passed are a wonderful step forward for leveling the playing field.”

A recent study by the Eviction Lab at Princeton University found that of the six cities with the highest eviction rates in the U.S., four were in Virginia: Richmond, Hampton, Newport News and Norfolk.

“Increasing the quality, availability and affordability of housing in our commonwealth is critical to ensuring that all Virginians have an equal opportunity to lead healthy and productive lives,” Northam said in a press release.