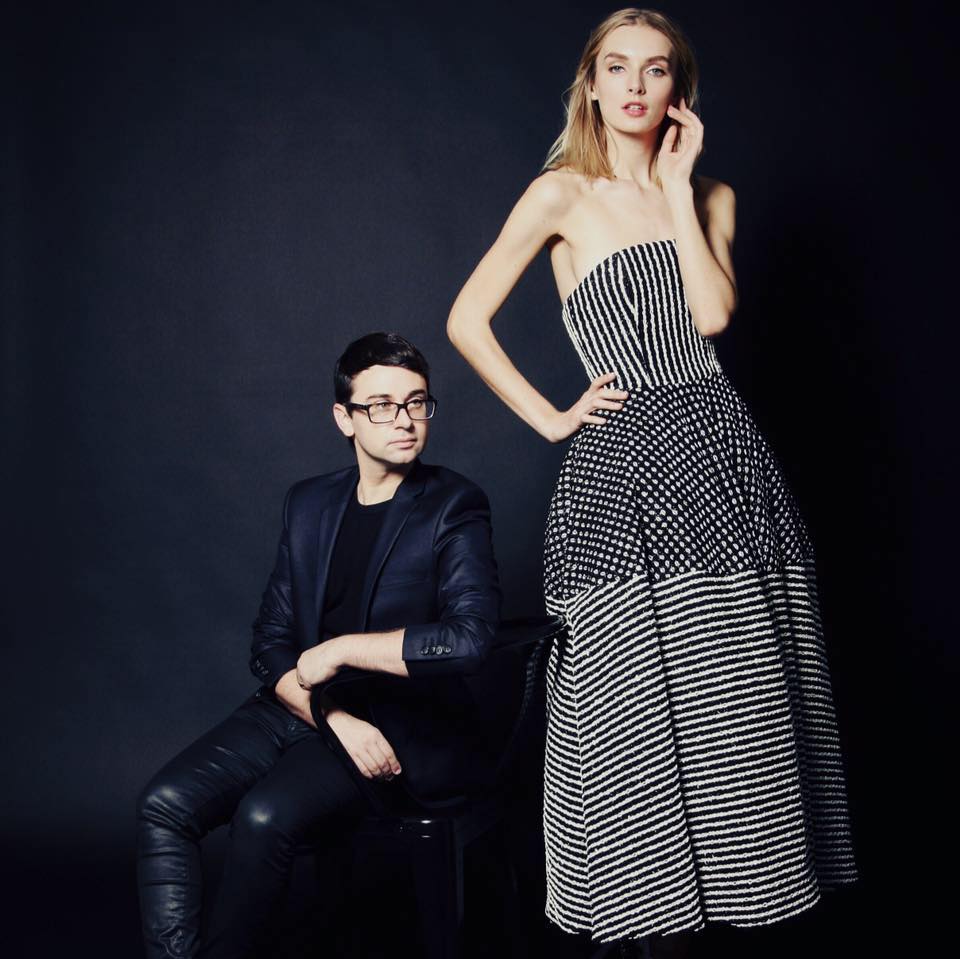 While Virginians have been busy with voting and buzzing about the recent election results, world-renowned fashion designers, community leaders, wellness experts, and other female entrepreneurs have been busy prepping for the upcoming lifestyle design conference Rebelle Con this weekend in Richmond.

The conference event, according to its website, is built by a community of women to educate and inspire other entrepreneurial women. Founded by Anika Horn and Shannon Siriano, the conference focuses on four core components including wellness, creativity, money, and community and will feature workshops, panel discussions, speakers that will cover the former four topics, and more.

Fashion Designer Christian Siriano is scheduled as one of the keynote speakers and RVA Mag contributor Megan Wilson recently had the chance to chat with his sister and co-founder of Rebelle Con Shannon about her brother and the upcoming conference, which debuts today through Saturday at Candela Gallery, Dogtown Dance Theater, and various locations in Scott’s Addition.

“He hasn’t let his successes force him to continue to do things one way,” said Shannon Siriano. “He’s always thinking about how he can do his work more creatively and it’s brought him success.”

Shannon Siriano is also the owner of Lemon Umbrella, a locally based business coaching company. She teamed up with Horn of Social Ventures, LLC to bring Rebelle Con to life and both work closely with small business owners and recognized a gap in resources and support available to those who take their businesses into their own hands.

“No one is really showing small business owners and entrepreneurs how to embrace and own personal branding, about growing their audience, or other very practical business skills that support the entrepreneur herself,” Siriano said.

Christian Siriano will speak on creativity and when it comes to doing things his own way, the fashion designer knows a thing or two about authenticity. He’s carved out a space in the fashion realm that has earned him international acclaim for both his luxury women’s wear designs and his body-positive stance on style.

Fame quickly found Christian following his fourth-season Project Runway win. On air, his personality captured viewers as much as his design. Saturday Night Live’s Amy Poehler even transformed into Christian for a show. Since, he’s dressed celebrities including Victoria Beckham, Michelle Obama, and Lady Gaga.

His name hit the headlines again last year when he saved the day for Saturday Night Live actress Leslie Jones. She turned to Twitter for help when she couldn’t find a designer to dress her. Christian Siriano’s red, fitted, off-the-shoulder gown saturated fashion feeds for weeks after the Ghostbusters remake premiere.

“There are a million different ways to get where you’re supposed to be {and} he’s a perfect example,” Shannon said of her brother.

It has been a busy 2017 for Christian. He recently showcased his Spring-Summer 2018 collection at New York Fashion Week. Several plus-sized models wore his designs down the runway. He also collaborated with E.L.F. Cosmetics to create a series of makeup bundles inspired by his collection. He’s also added Barbie to his list of untraditional models.  Christian Siriano designed five evening gowns for Mattel that fit the different body types in the new Barbie Fashionistas line.

“I’m excited to learn things about him I don’t even know,” said Siriano of his keynote speech at Rebelle Con. “I want people to learn how to make themselves creative all the time.”

Christian will speak on Friday, November 10 at 3 p.m. at Dogtown Dance Theater. Kelli Lemon of Coffee with Strangers will host the keynote.

Shannon said she and her team are expecting a tight crowd of over 100 at the three-day event. She was sure to specify that Rebelle Con was not a business conference about entrepreneurship, but a conference for the entrepreneur.

“We want people to rebel to do things their own way,” she said. “We don’t want to let anyone get in their way, including themselves.”

Rebelle Con kicks off today, Nov. 9 and runs through Saturday, November 11. You can check out the entire schedule for the conference, speakers and more here. 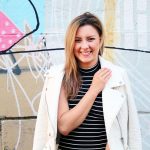 Megan Wilson is a freelance writer and marketing professional. She contributes fashion content for RVA Magazine, which is fueled by her work as a stylist and blogger behind SweetSauceBlog.com. She wants to give the Richmond fashion community a voice by telling the stories of designers, creatives, and business owners on the rise. She also covers topics including travel food, business, health, and beauty.