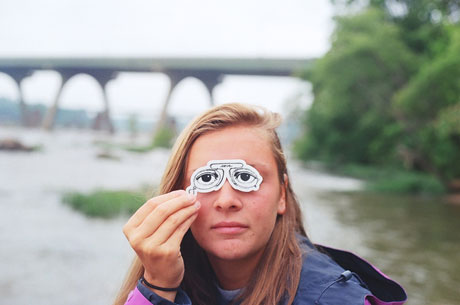 Recently touched base with The Cove Project, a community committed to celebrating and collaborating within youth culture loosely based here in Richmond.

Recently touched base with The Cove Project, a community committed to celebrating and collaborating within youth culture loosely based here in Richmond. We wanted to share a story from them — make sure and check them out at thecoveproject.com.

“Old shit is better. A piano sounds like a piano and a synthesizer will never sound like a piano.” -Jason Lee

TJ has been riding the analog wave for some time now, but only vicariously. he’s seen plenty of rolls being loaded into friends’ machines and watched them come back in the post weeks later. He’s been sent countless Dropbox and Google Drive shared folders with 24 or 36 photographs to peruse. TJ has witnessed the magic of film, but he’s never had ownership over it. we’re now proud to announce that he’s finally gone and done the thing. He’s the magician this time and we’re getting first access to his bag of tricks.

I have always been eager to get my hands on a working film camera. I got a broken one from my grandfather, and another broken one from thrifting. It’s taken me some time, but there have been constant reminders that I need one that works. Whenever a homie gets a new roll in or even a disposable, I’m like, ‘Jesus, that is what a picture is meant to look like.’ No glorified Lightroom edits or VSCO filters, which I am more than guilty of abusing, just you, the camera, and whatever arrives in your mailbox a week later (extra kudos to those who self-develop). Film allows you to let your experience fill in the gaps and give your trigger happy fingers a rest.

I knew that once I got to Richmond and built up some meager income I would go camera hunting. It didn’t take long. Within the first week through the Letgo app I met George, an old man outside of Henrico selling his daughters Canon AT-1……..for 5 dollars. The following weekend was 4th of July. So my girlfriend Emma and I shacked up in an AirBnB on the shores of Sandbridge for most of the weekend and spent some time in RVA to close out the holiday. The roll got a little exposed prior to development but it added a unique glare that makes each image a little more intriguing. Especially the second to last one where it looks like Emma is peeping through a door at me. Goosebumps. I already bought a couple sleeves off Amazon so my next batch will be coming in soon. I’ve officially caught the bug and will be draining some funds in accordance with the #staybrokeshootfilm mantra. If you see me on the streets in the next month or two, you know why. 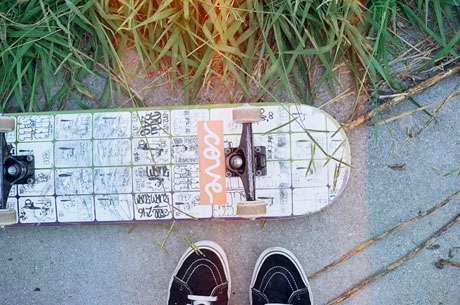 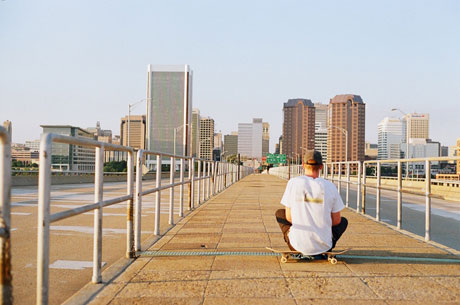 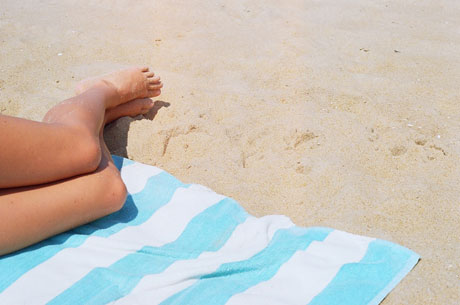 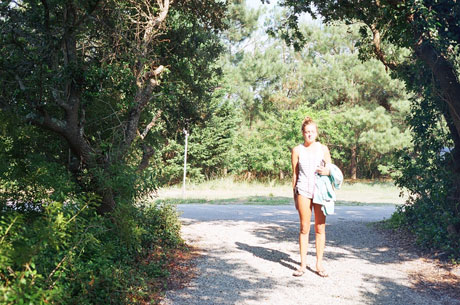 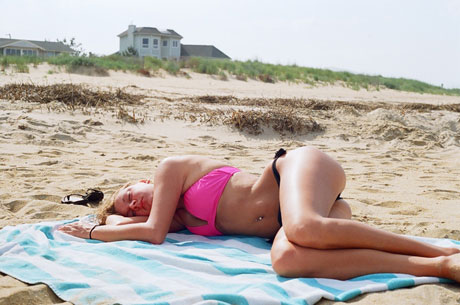 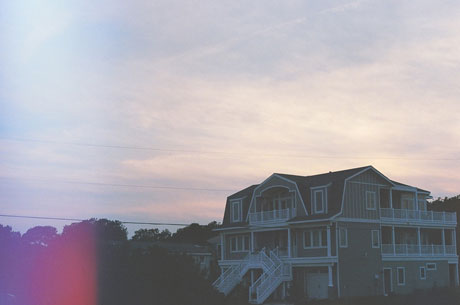 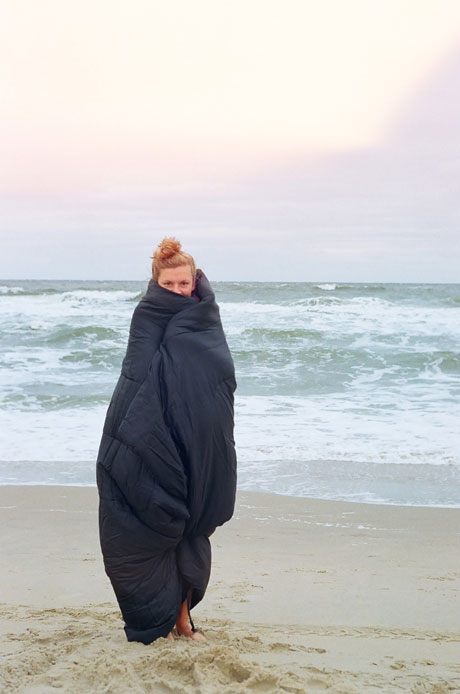 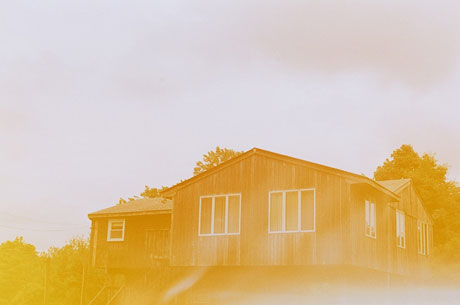 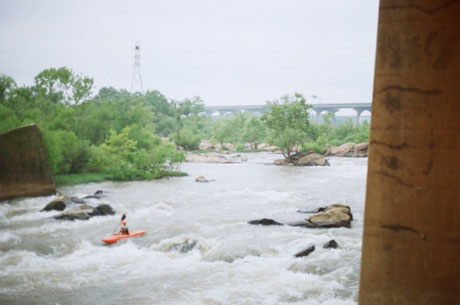 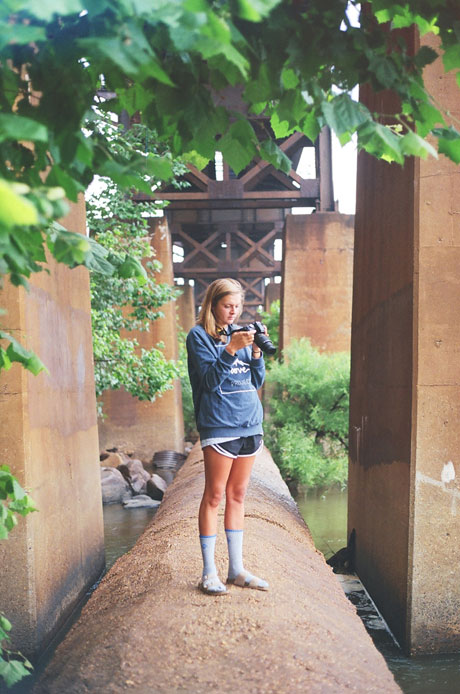 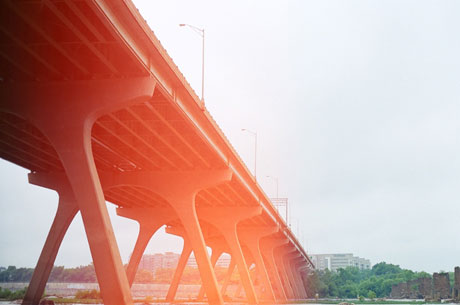 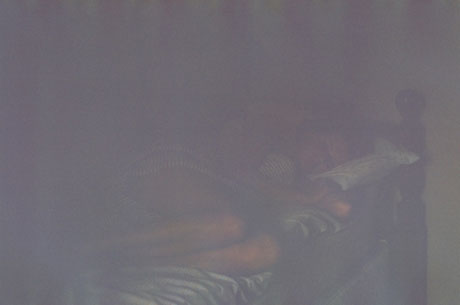 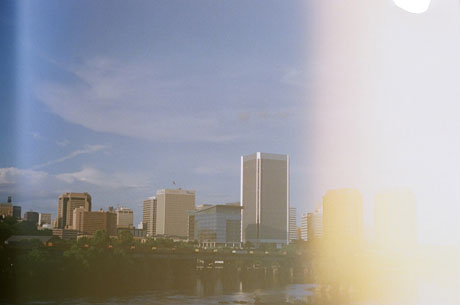