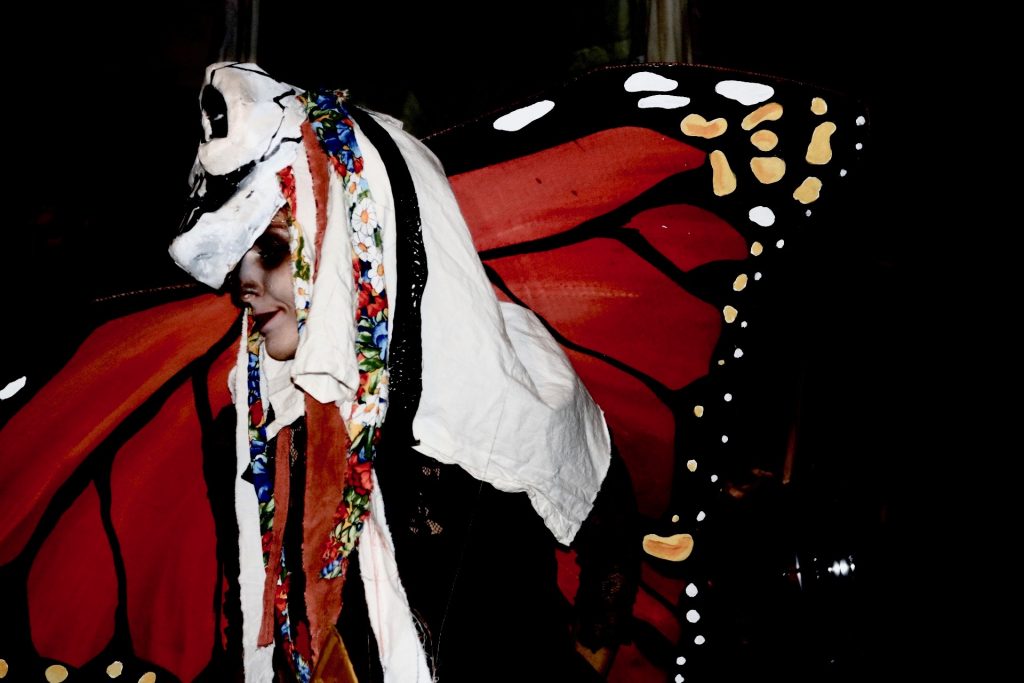 2017 has been like one long Halloween parade. Which is why this year’s annual Halloween parade was so opaquely palatable, with tributes to the city’s most deliciously weird, wonderful, and socially conscious. The parade, now in its 12th year, was hosted by All the Saints Theatre Company and started at the corner of Main and Laurel, on the steps of the Cathedral of the Sacred Heart. The procession was billed by the organizers as a way to “celebrate and honor the dead. We will march with a massive skeleton horse and other day of the dead style massive puppets! And it is our honor to host (all the way back from the dead) confederate used horses against the statues! Also, a huge animal contingent of ‘Animals Against Racist Humans’ (A.A.R.H.). And of course, no Richmond Halloween Parade could resist a “A Funeral March for the Confederacy!”

RVA Mag was on the scene with a small army of photographers to capture the parade in all of its majestic glory. 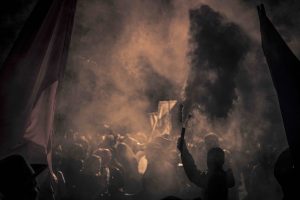 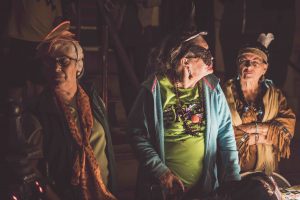 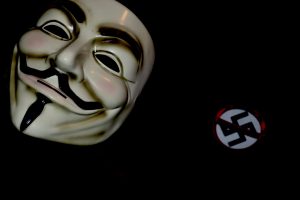 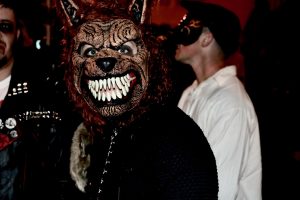 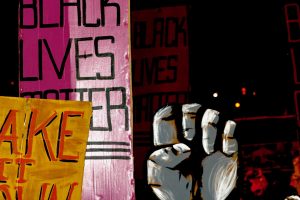 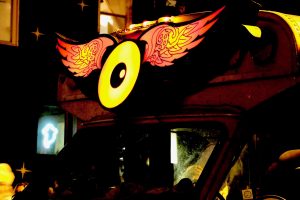 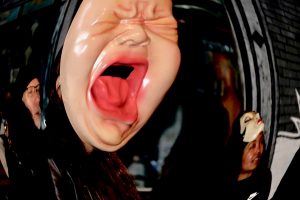 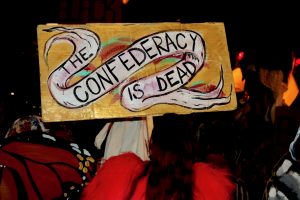 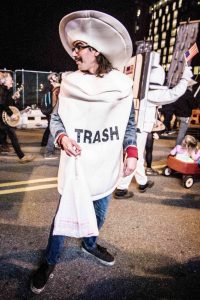 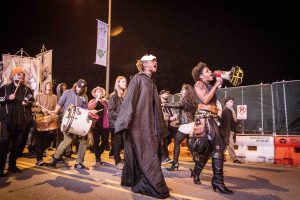 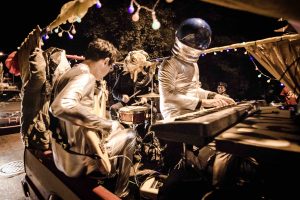 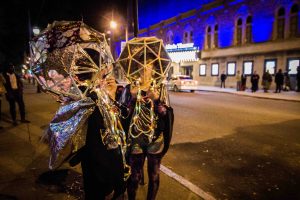 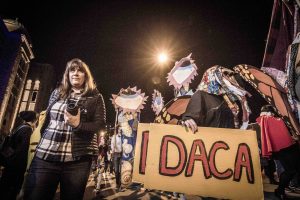 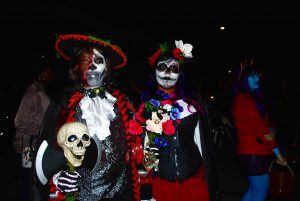 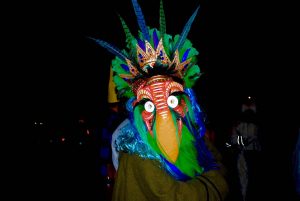 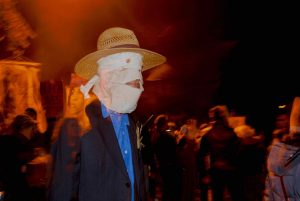 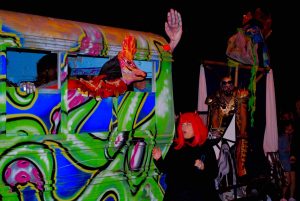 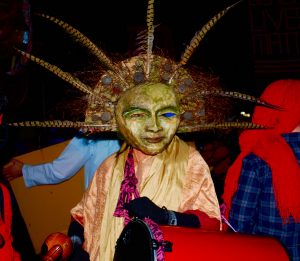 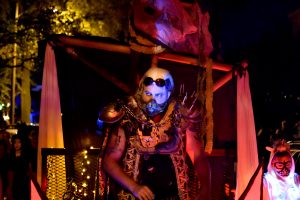