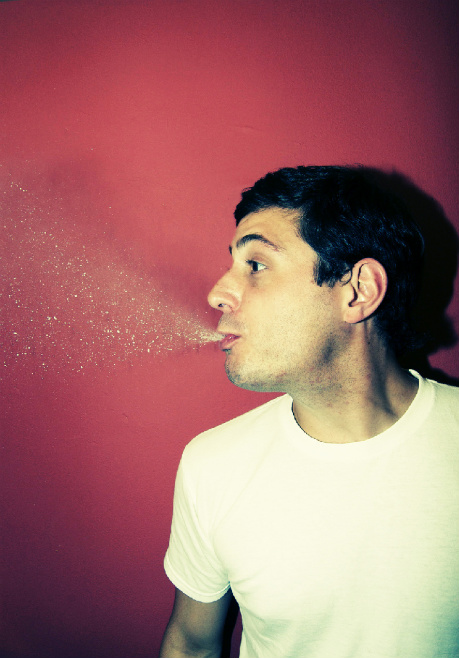 If you’re ever out in Richmond you’ve likely been captured busting some hilarious dance move by local photographer Karen Seifert.

If you’re ever out in Richmond you’ve likely been captured busting some hilarious dance move by local photographer Karen Seifert. I got a chance to get on the other side of the camera, scope out some of her latest work, and find out what this saucy lady is really all about. I wasn’t surprised to hear that lately she’s got her eye on more than party pictures and see that through her experimentation with different lighting techniques and an openness to give anything a try Karen has been producing really progressive photos. Richmond should keep a close watch on this artist and get ready see some remarkable work unfold.

Hunter Rolfe: Why did you start taking pictures?

Karen Seifert: I’ve always been interested in photography, but it wasn’t until I received my first digital camera that I really got into it. I always ended up being the one taking pictures of my friends through high-school and especially in college. One of my friends in college started calling me an “emocumenter”, that’s someone that documents experiences for the purpose of sharing with friends, usually through photos. Ever since my friend said that to me, it’s sort of always been in the back of my mind as an inspiration. Considering my work at this point, everything I have has been shared with friends. Now I’m looking forward to sharing my “emocuments” with a new audience beyond my family and friends.

Richmond first spotted you behind the lens at the dance party scene. Do you plan on sticking with party documentation or will you be taking your work elsewhere?

I think event photography has helped me realize that I’m definitely interested in doing more fashion photography. I want to be able to set up the shoots. At events you don’t have as much control over the situation. Although I am still into party/event photography, who doesn’t love a party?

All of your work includes shots of people, or even animals. What is it that really draws you toward taking photographs of people?

People are constantly changing and the emotions they can convey are constantly different. A picture of a landscape won’t change aside from seasons. With people you can capture happiness, sadness, or any emotion. For example, I’d love to set up a shoot in an airport. There are so many people and so many different emotions in one place. That sort of situation, like airports, has always been something I’ve loved.

I know there’s been a huge debate between digital and film within the photography world. What’s your take on it?

Digital versus film isn’t that much of a versus situation for me. For the same reason digital photography isn’t going anywhere, film isn’t going anywhere either. For the most part once you get enough into photography you can truly tell the difference between film and digital pictures. I’m pretty much on neutral ground because I appreciate both mediums for different reasons. I may be more based in digital because of the conveniences but film is something that, when I’m able to afford it, I love to use and continue to learn about. Film will always require certain principles and those directly affect digital photography despite what anyone may say.

Currently, what is your favorite situation to be taking photographs in?

Recently I’ve been doing a ton of experimenting with my photography, and especially with lights, I’m very interested in that. The right lighting can add so much to a photograph. I’m really in to creating some unrealistic situations as well as realistic. I mean, we made fake blood from Karo syrup for a shoot idea last week. Basically right now I’m just into trying new stuff that doesn’t really fall into the category of event photography.

So what can RVA expect from you in the near and distant future?

As I’ve said I’m definitely getting more and more interested in setting up shoots and doing stuff that falls into more of a fashion type category. Also it would be great to truly find a way to make a living off of doing this stuff, but like most artists say it’s pretty tough. If anyone out there is interested in collaboration or modeling or any shoot ideas please let me know! 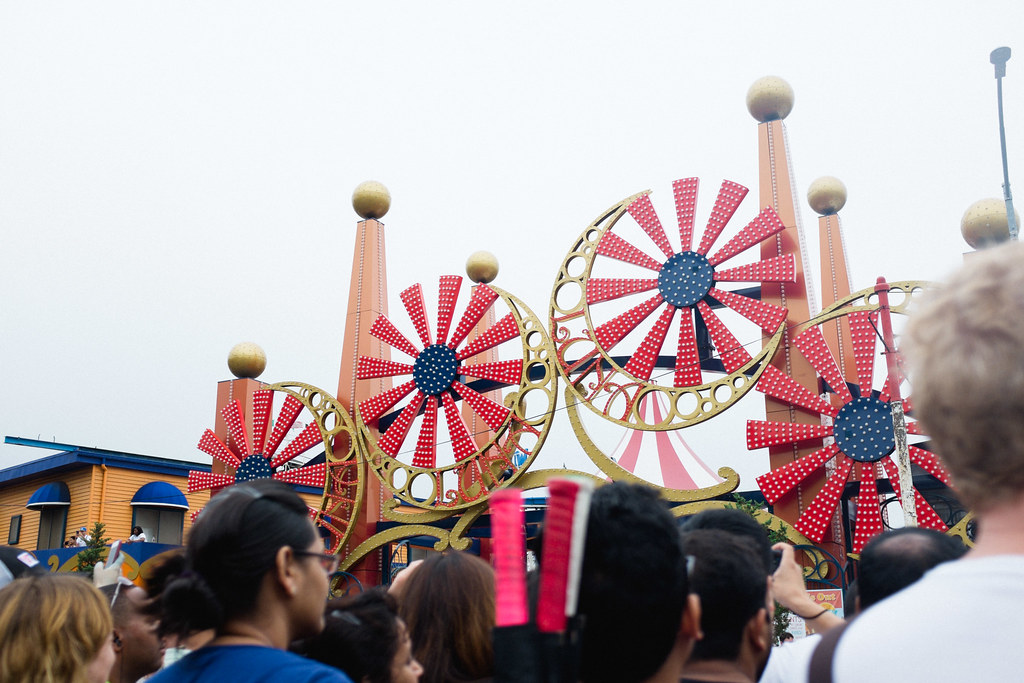