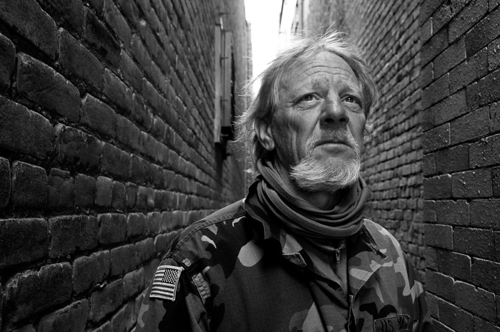 Scott rolls into Ellwood Thompson’s wearing jeans and a white shirt, tucked in, and smiles promptly.

Scott rolls into Ellwood Thompson’s wearing jeans and a white shirt, tucked in, and smiles promptly. He stands around six foot, with short hair and a good stance, a hand on his hip as he extends the other, his grasp firm but not intimidating. As photographers for different local media, it could be easy to assume that there would be an intrinsic animosity between us, however, it is not so. Amid delicious and exotic smells, we wander the buffet, pausing to select various tasty wares, talking shop. Lenses, camera bodies, depth of field and the law of averages, the majority of our conversation over lunch is utterly indecipherable to someone who does not spend a healthy amount of time behind a lens. The buffet was Scott’s fantastic idea, as he is making an effort to eat extremely healthy. I am making no such effort as of late, however the suggestion was welcome and most pleasing to the palate- much like Scott’s work. 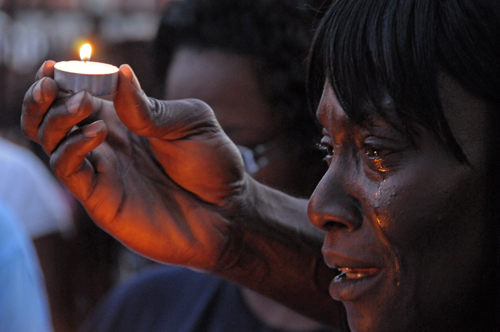 Indeed, Scott Elmquist’s work as a photographer (known locally primarily in his role as the lead photographer for Style Weekly) is a product of this simple concept: work. “Photography is 90% perspiration, 10% inspiration,” he explains. Scott means it. He’s technically a carpetbagger, as he comes from the Pennsylvania oil fields, from a family of oil workers. He worked through college in the fields, and worked there afterwards- he does not have a degree in photography, although he found himself shooting for Penn State a few years after school. His degree is in journalism- he wanted to be a writer, however he remarked that he couldn’t figure out how to pay bills writing, nor could he turn a story around as quickly as he could a photograph. He spent several years in the west, doing nature and landscape photography. This March marked his tenth year shooting for Style Weekly. This year, he won the Virginia Press Association’s Best in Show, and the Virginia News Association award. His advice to upcoming photographers is simple: “shoot, shoot, and then take more pictures.” 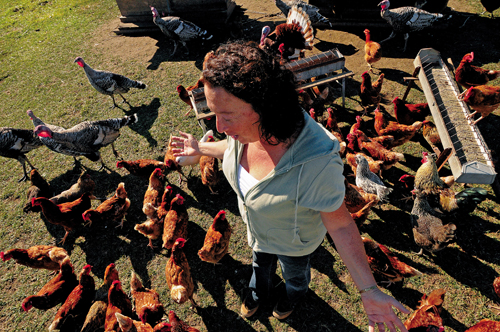