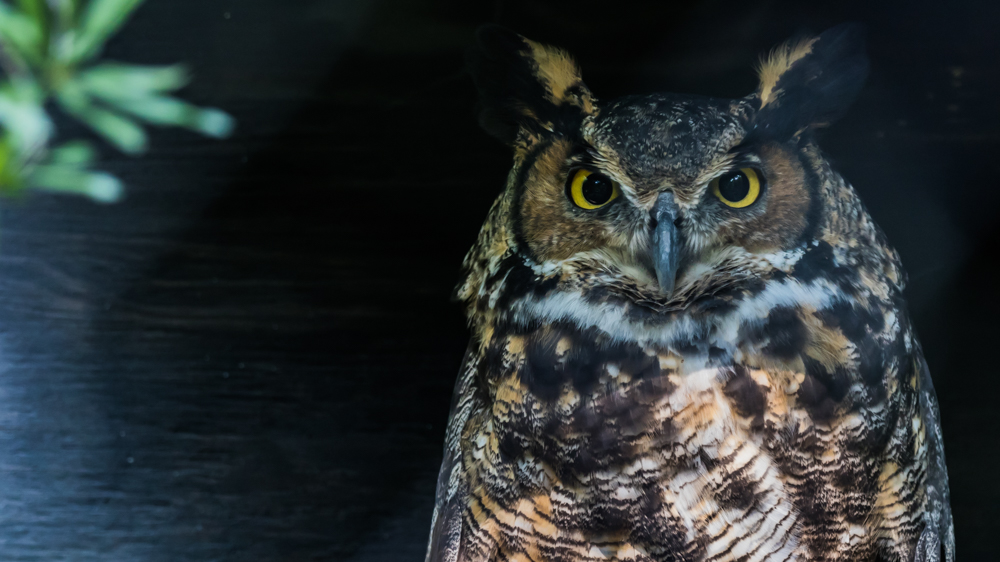 This past week was heavy with news, the kind of complex news which is now defining the political age we live in. There was the announcement by the neo-Confederate group CSA II from Tennessee that they would be marching on Richmond to protect Lee monument on September 16, then the activist collective Indecline conducted a provocative act of public art when they hung ‘Kl Klux Known’ effigies from a tree in Bryan Park. Both represent two sides of  the same debate, of which Richmond is rapidly becoming the new frontline.

This week also saw RVA Mag’s staff writer, Madelyn Ashworth walk with Mark Ruffalo on the Charlottesville to Washington DC march against white supremacy. There was also reporting on refugees from Democratic Republic of Congo, Uganda, Rwanda, and Afghanistan, along with keeping readers informed about the potential impact of Hurricane Irma on Virginia. And to top it all off, should there ever be any doubt that discrimination still exists, GayRVA broke a story with Charlottesville Pride Community Network about how a vender refused to make apparel for the upcoming Pride Fest.

However, amongst this chaos, confusion, and complexity there are the nature photos of Benjamin Morgan. Simple, yet poignant. His pictures of ducks, ospreys, turtles, herons, and hawks throughout the Commonwealth should serve as a reminder that Virginia is still full of natural beauty and wonder.

Just to take down the temperature before the start of what is likely to be another intense news cycle, here are three facts about some of the wildlife in Morgan’s photo essay:

1. According to the Center for Conservation and Biology there are over 3,000 breeding pairs of bald eagles in the Commonwealth. The first real comprehensive survey on bald eagles in the mid-Atlantic region, including Virginia, was conducted by the Bryant Tyrell for the Audubon Society in 1936. Using this survey as a baseline, the observable decline in the species population was caused by the extensive use of the chemical and biocide DDT entering into the bald eagle’s food chain. By the 1970s the bald eagle population was in recovery with exponential growth, leading to its ‘delisting’ as an endangered species in Virginia in 1992.

2. There is a secret ecological history to ducks which most people are probably not aware of. While they are one of Virginia’s most noticeable and social wetland waterfowls, Clear Landing states, “Mallards are generally monogamous but males will reach out and pursue other females other than the ones that they are mated with.” This is a nice way to say that male ducks have a proclivity for aggressively seeking to mate with female ducks. According to an article in the New Scientist, “[female] features demonstrate an evolutionary “arms race” in which control over reproduction alternates between the sexes…It shows that females are not passive in averting exploitation by males with large phalluses.”

3. Herpetology is the study of amphibians and reptiles, which has been used to identify 25 species of Virginia turtles. As specified by the Virginia Herpetological Society, turtles can be recognized via a few distinct features such as: flippers or feet, scales on the head, and the scientifically sounding ‘schute’, more commonly known as the shell. Turtles generally have a small territory and should never be moved; however, it is an acceptable practice to help them cross the road in the direction they’re headed. Turtle cohabitation is commonly referred to as a bale, dole, nest, or turn. So, next time there is a group of turtles sitting on a log be sure to impress those around you by saying, ‘look at that bale of turtles’.

More of Benjamin Morgan’s work can be found here and here.