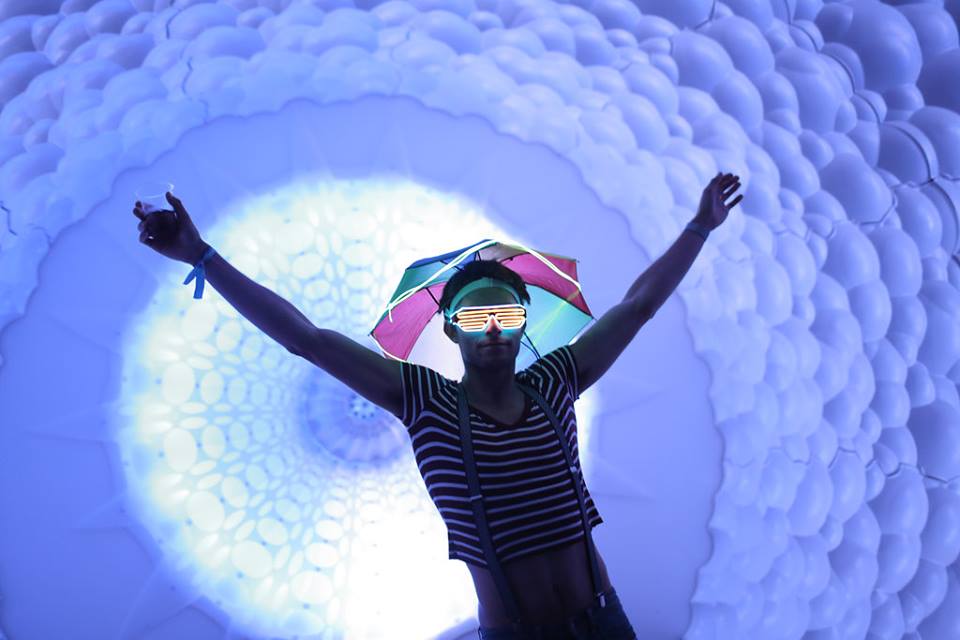 The Art Of Burning Man opening party took over Hermitage Museum and Gardens last weekend and from now until Oct. 14, the museum plans to have events around this exhibit.

The Art of Burning Man from Todd Raviotta on Vimeo. 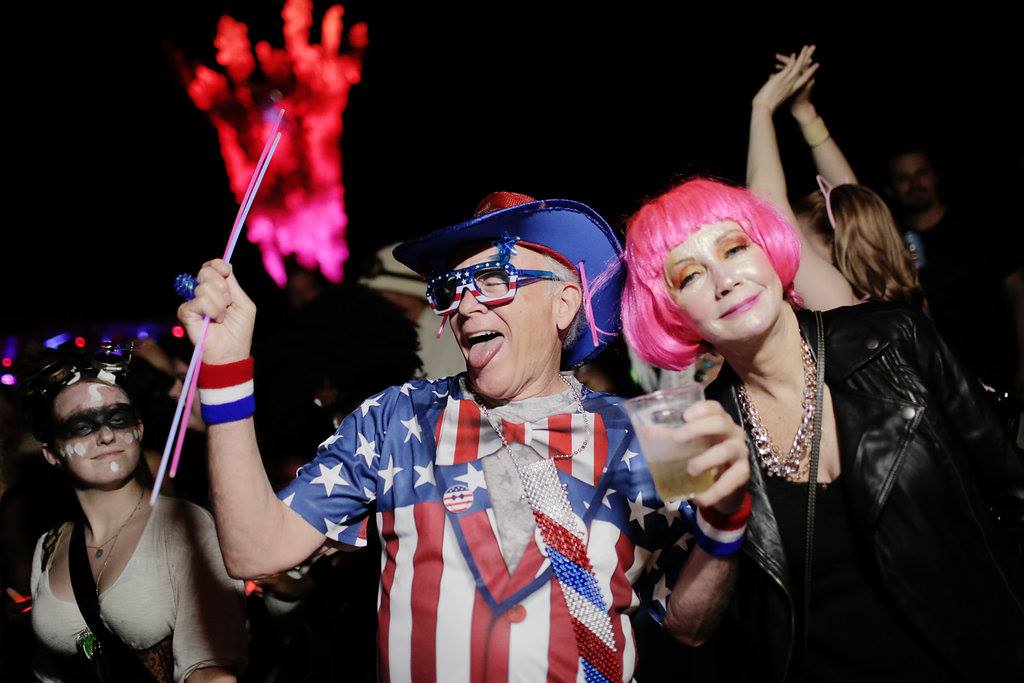 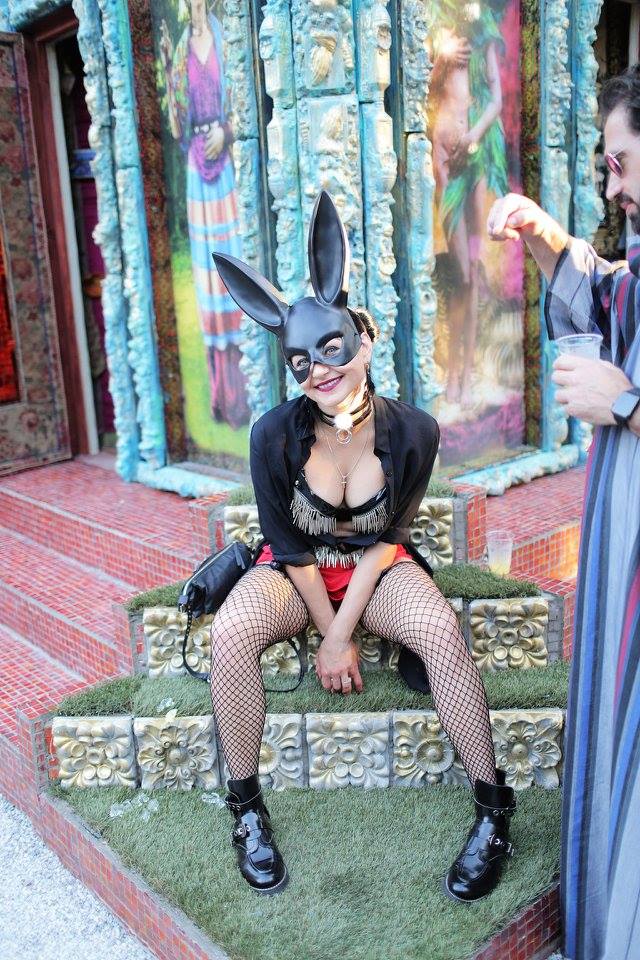 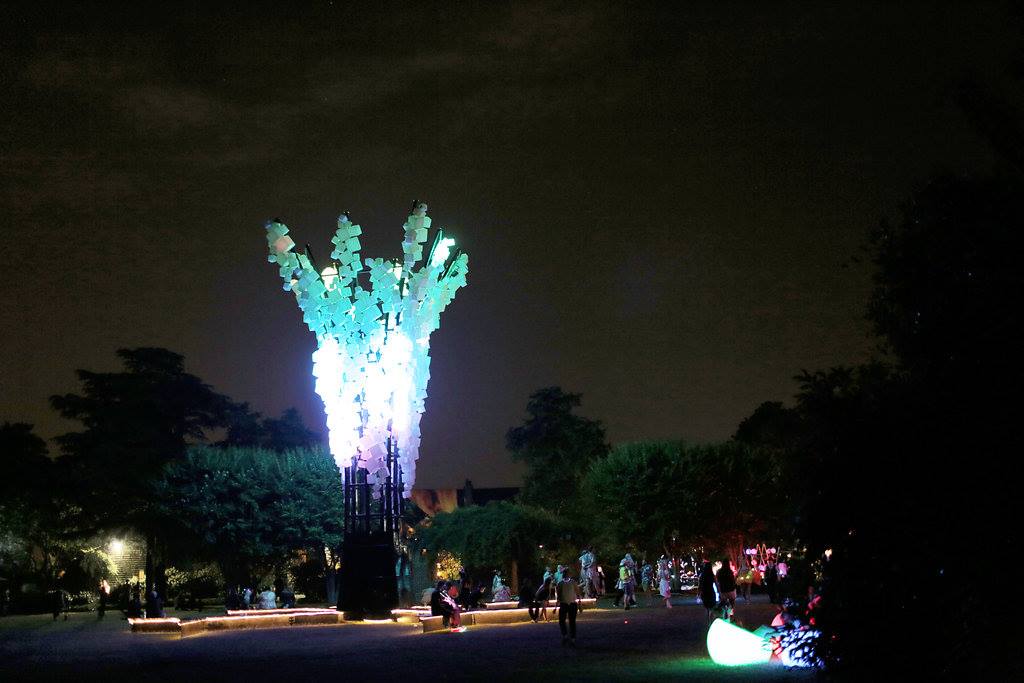 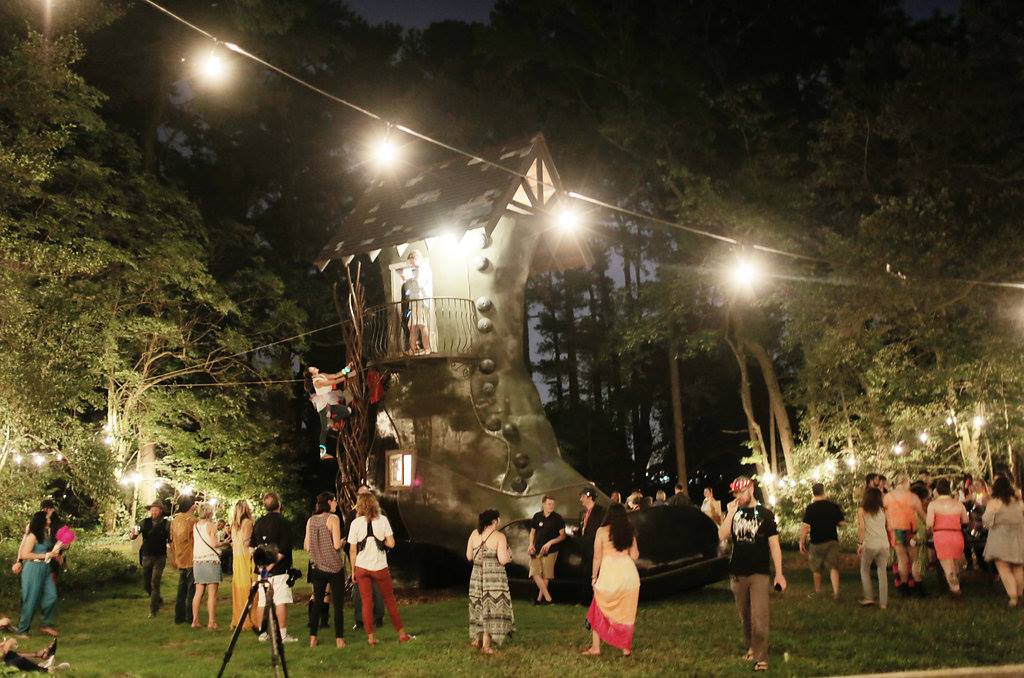 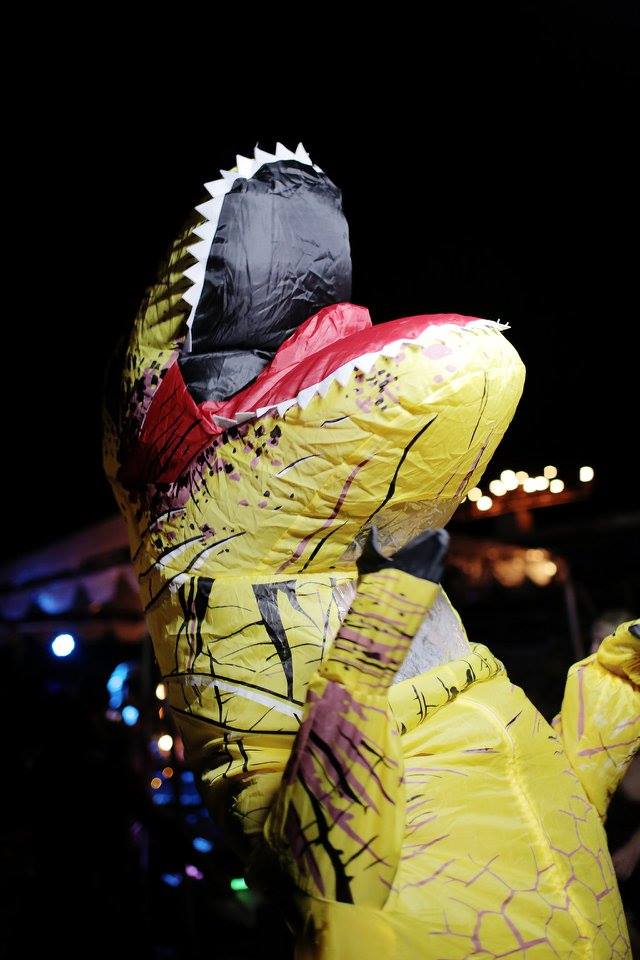 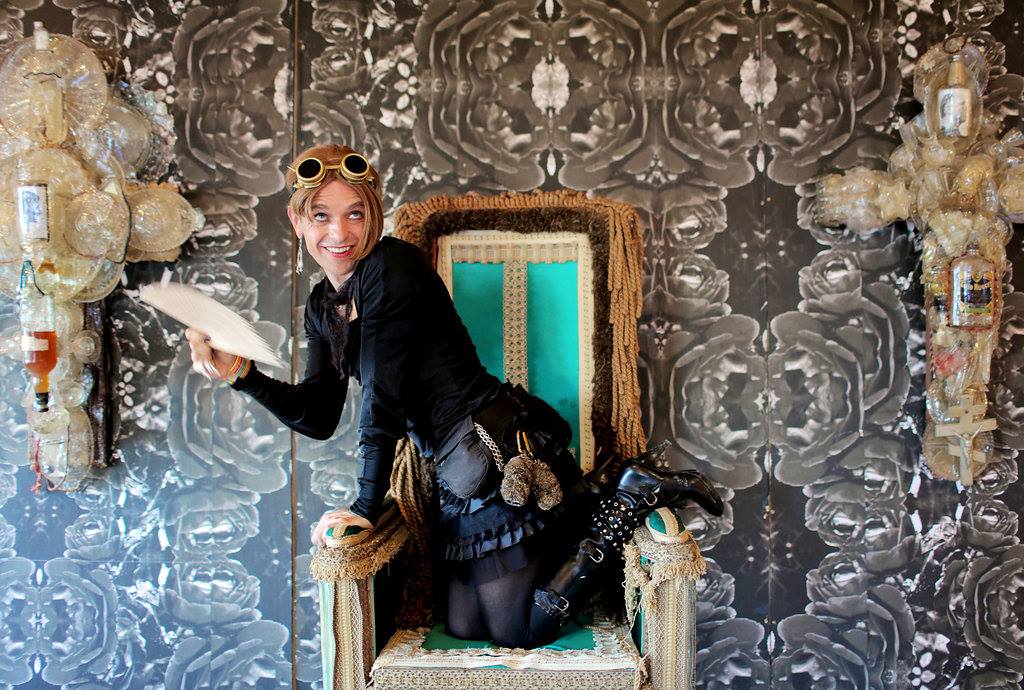 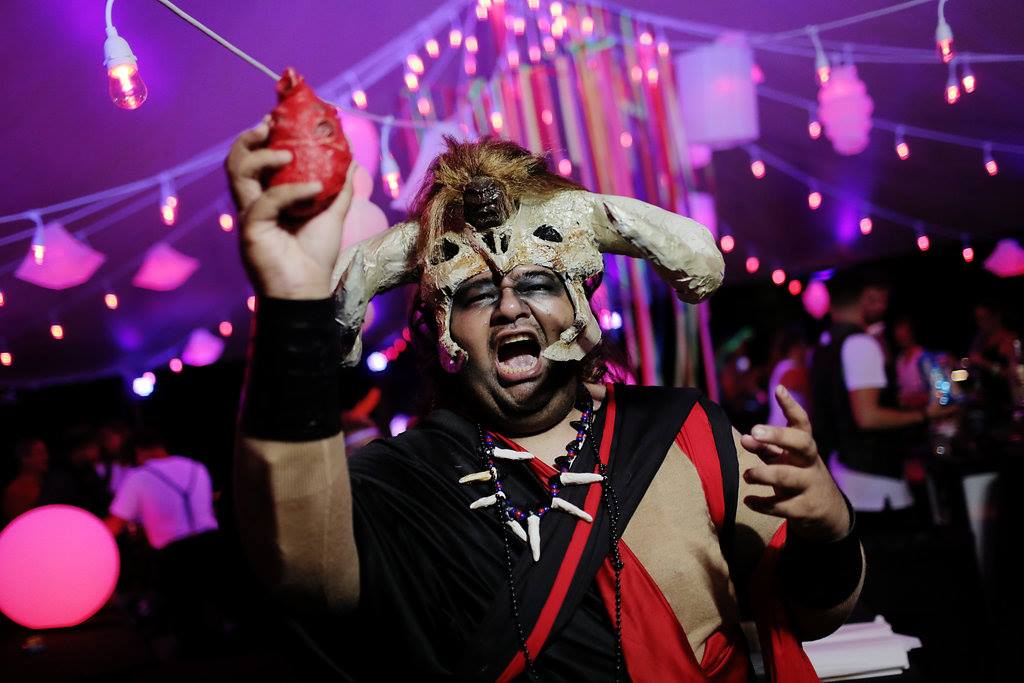 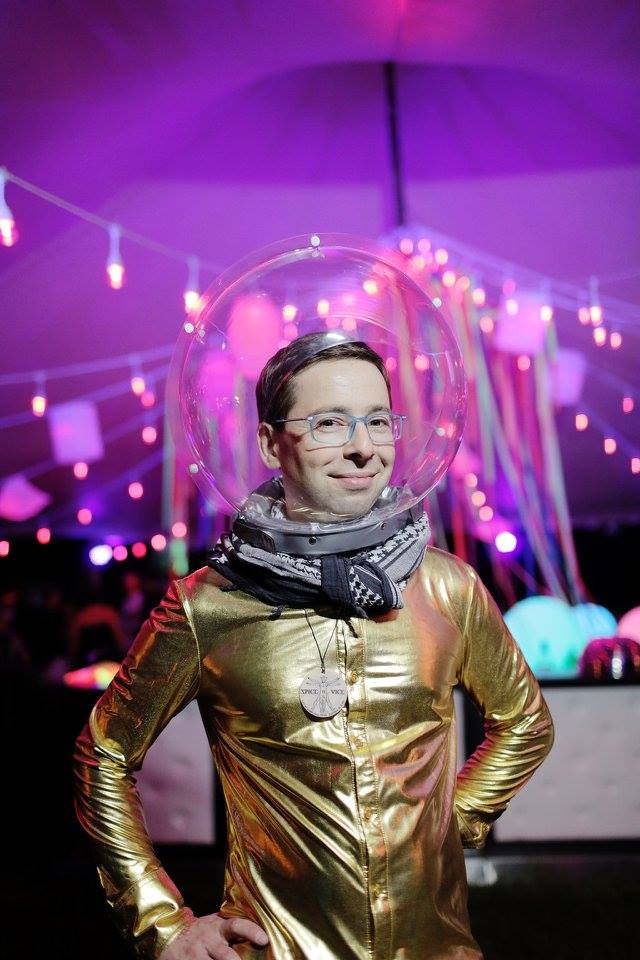 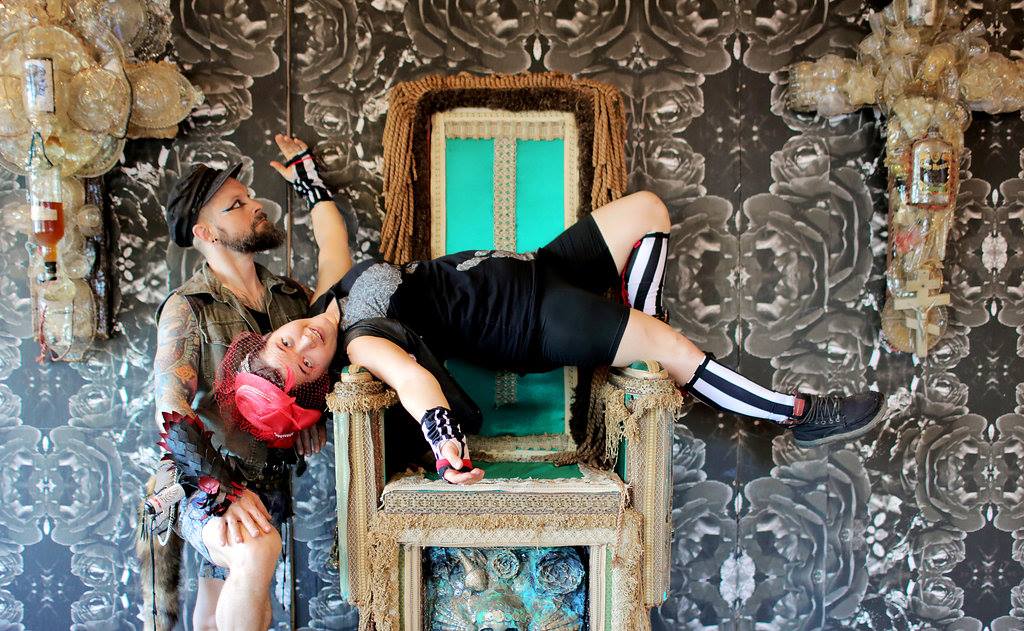 Above photos by Eleise Theuer Photography 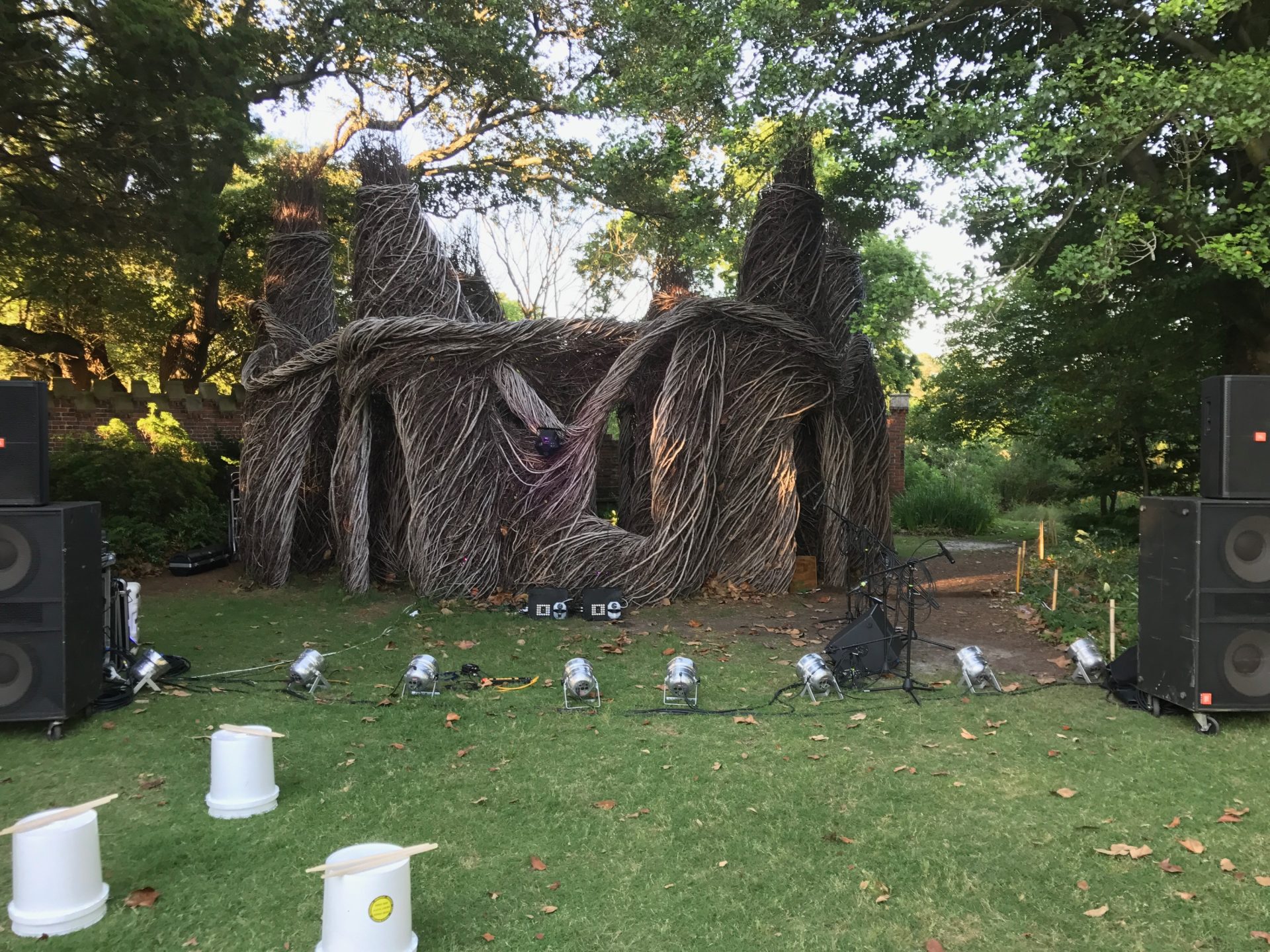 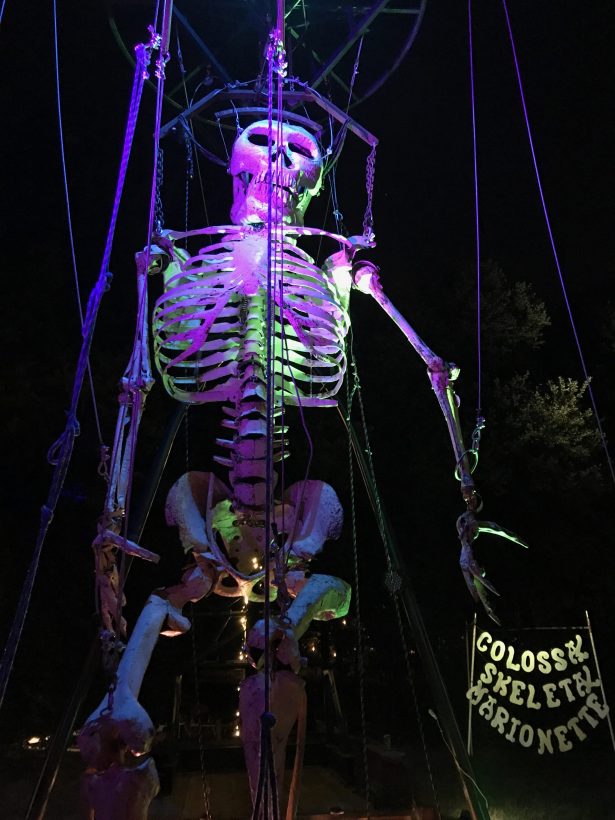 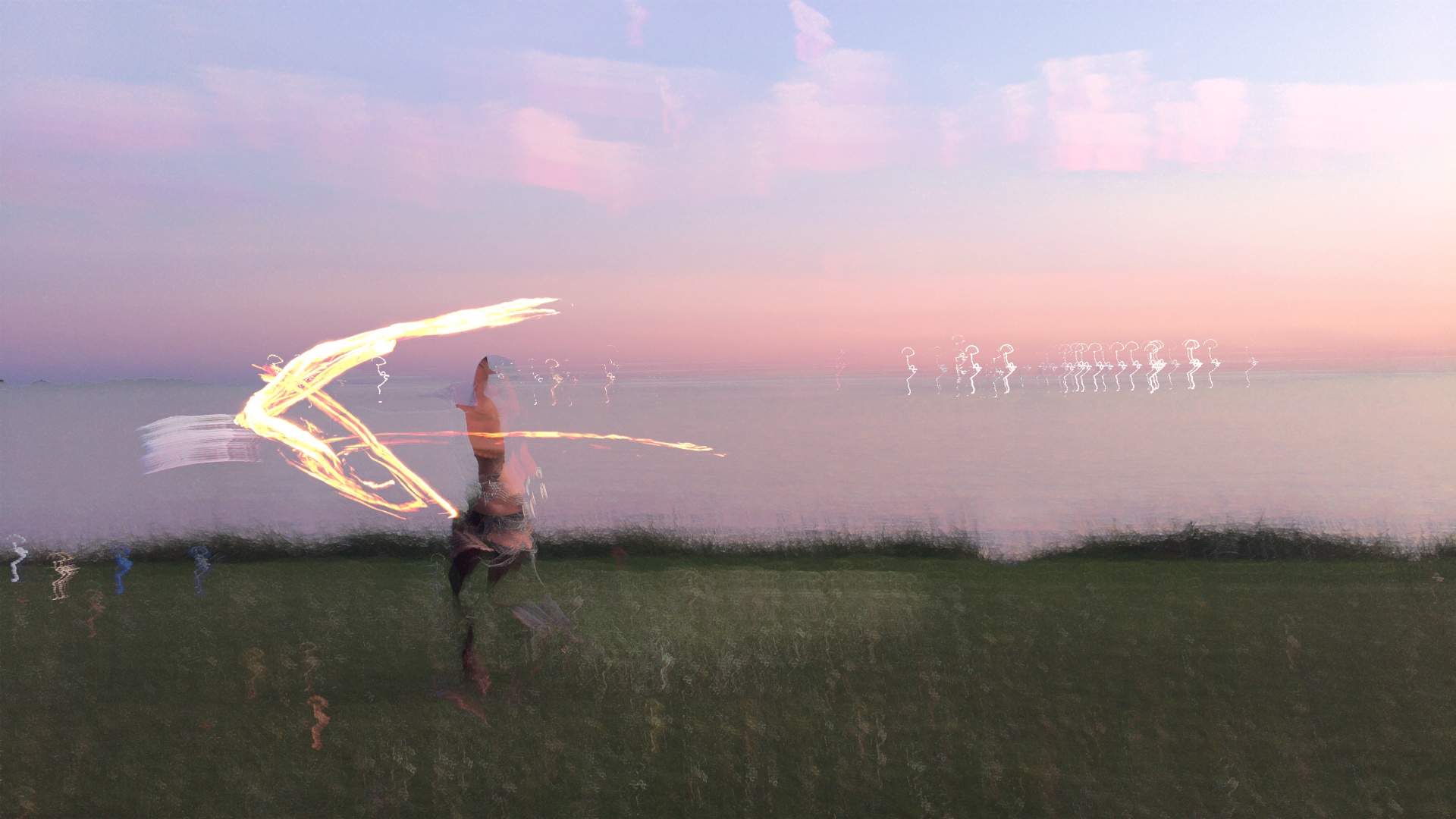 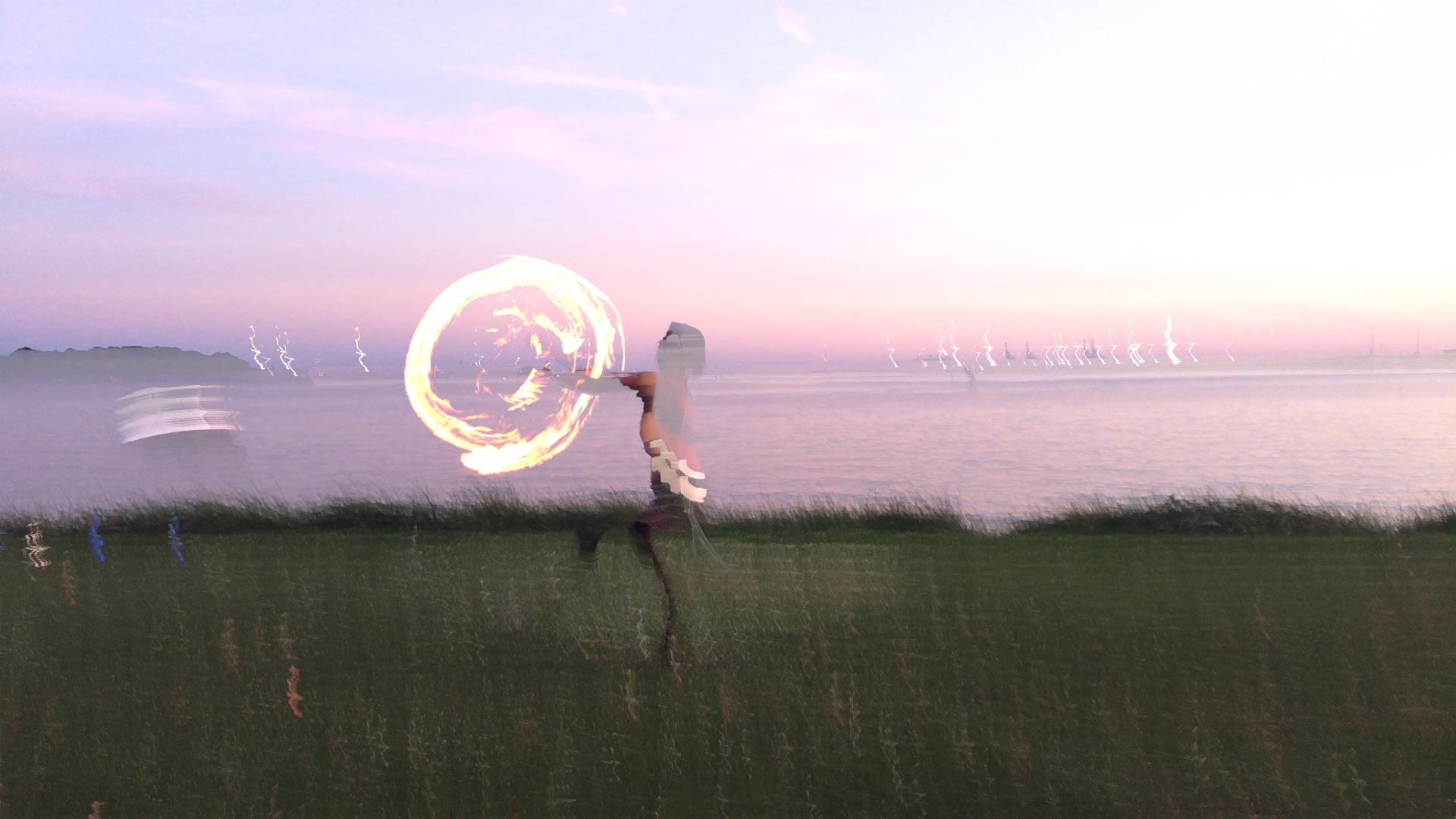 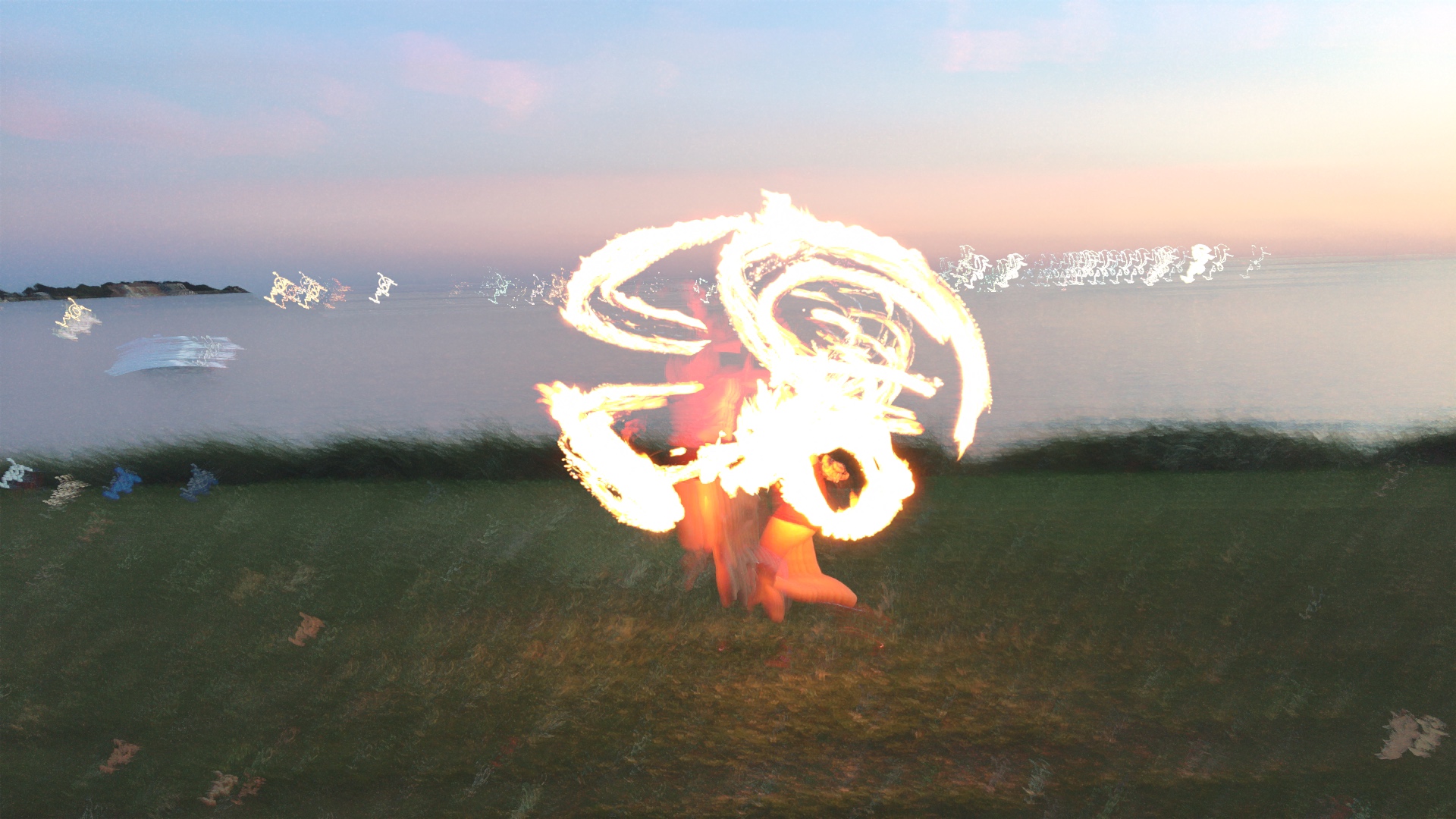 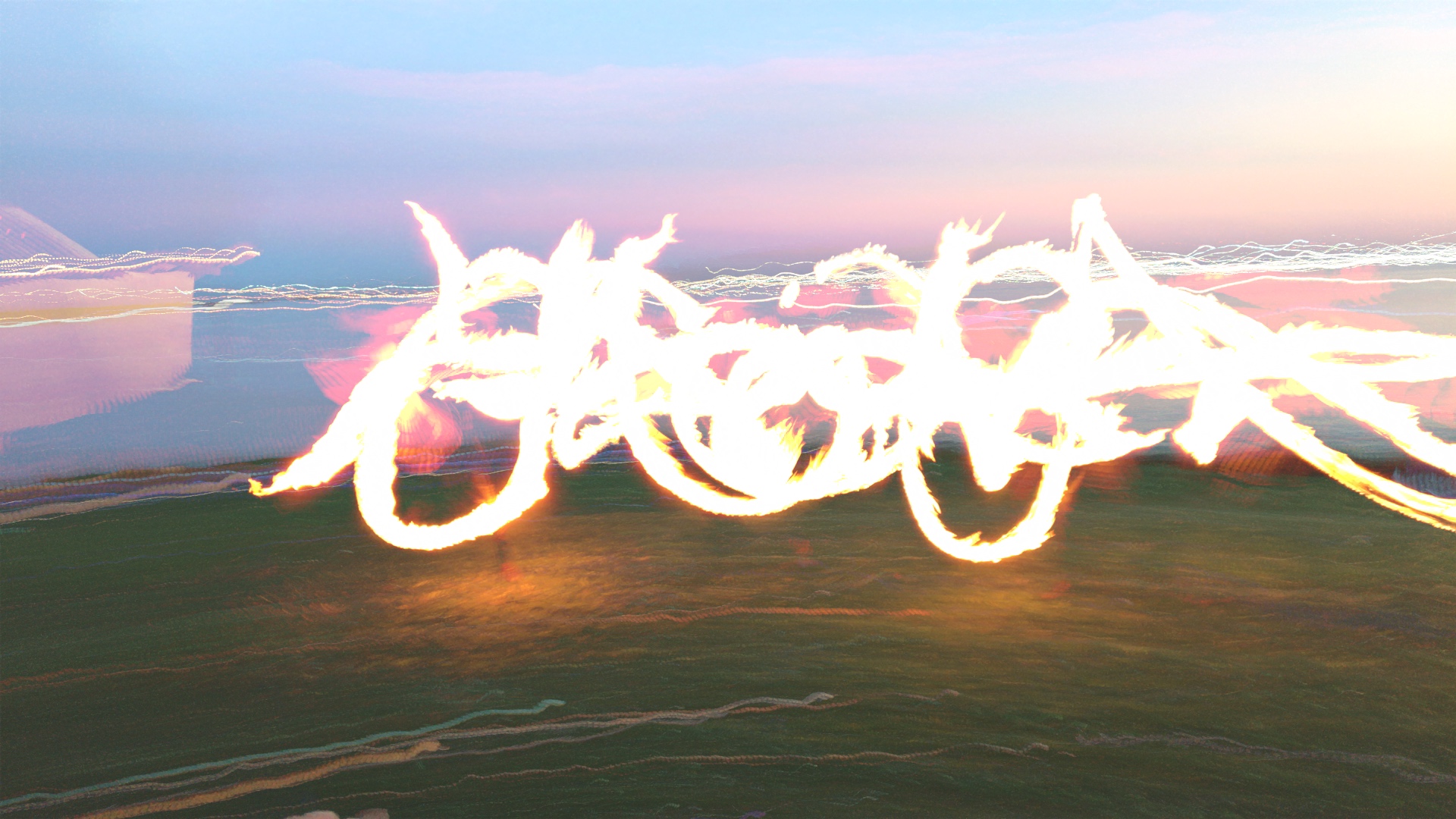 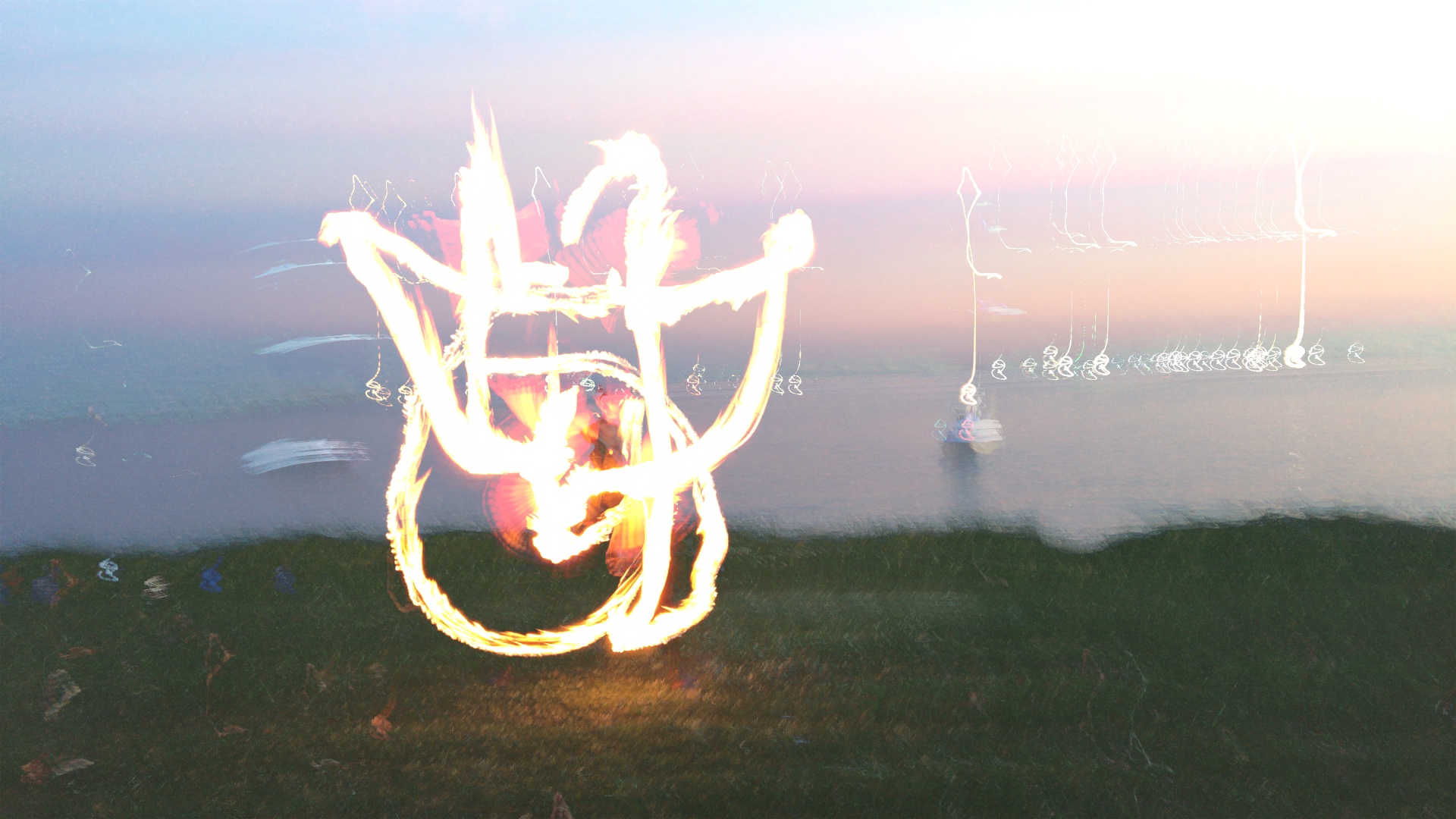 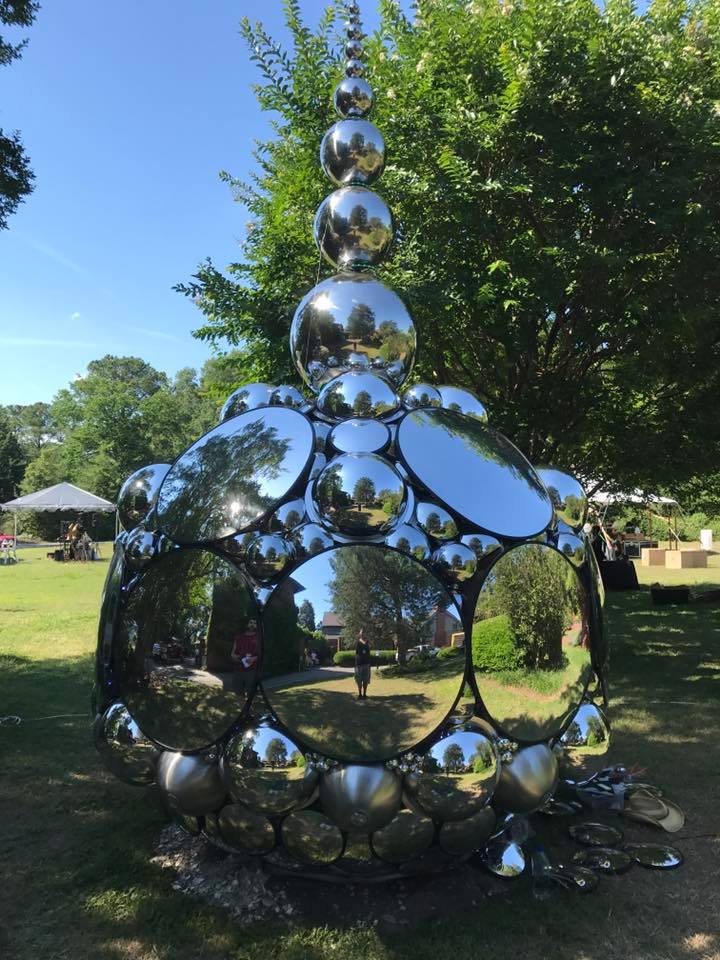 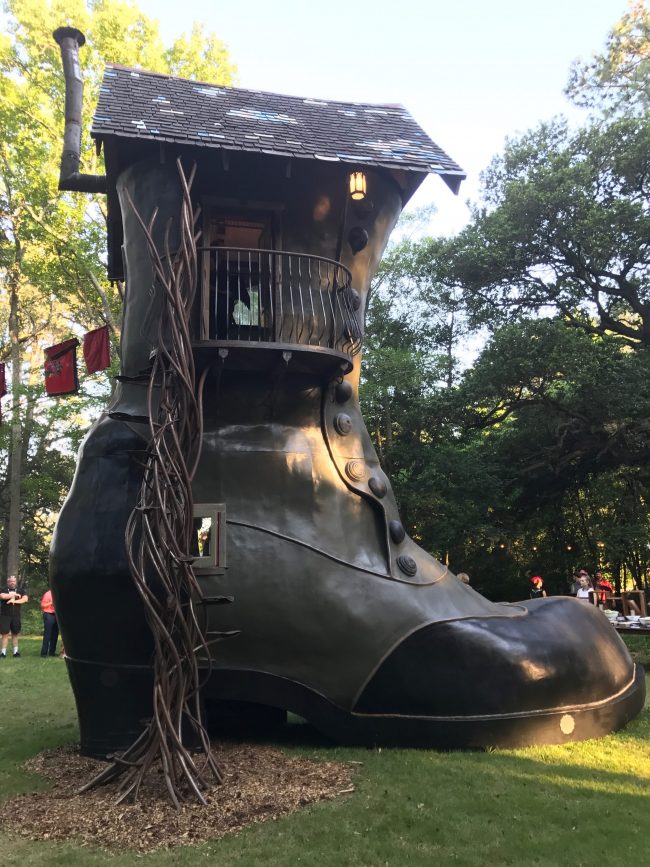 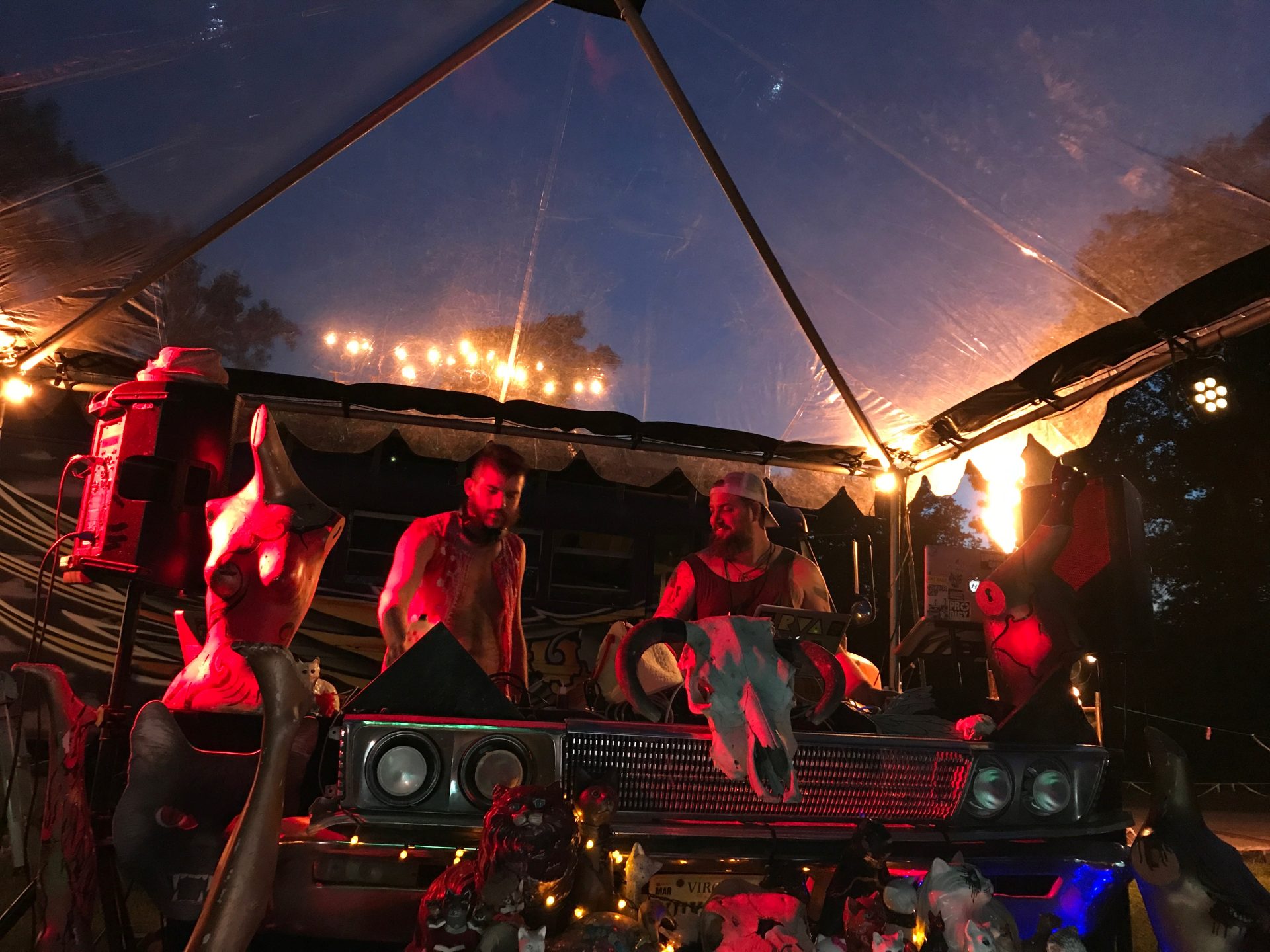 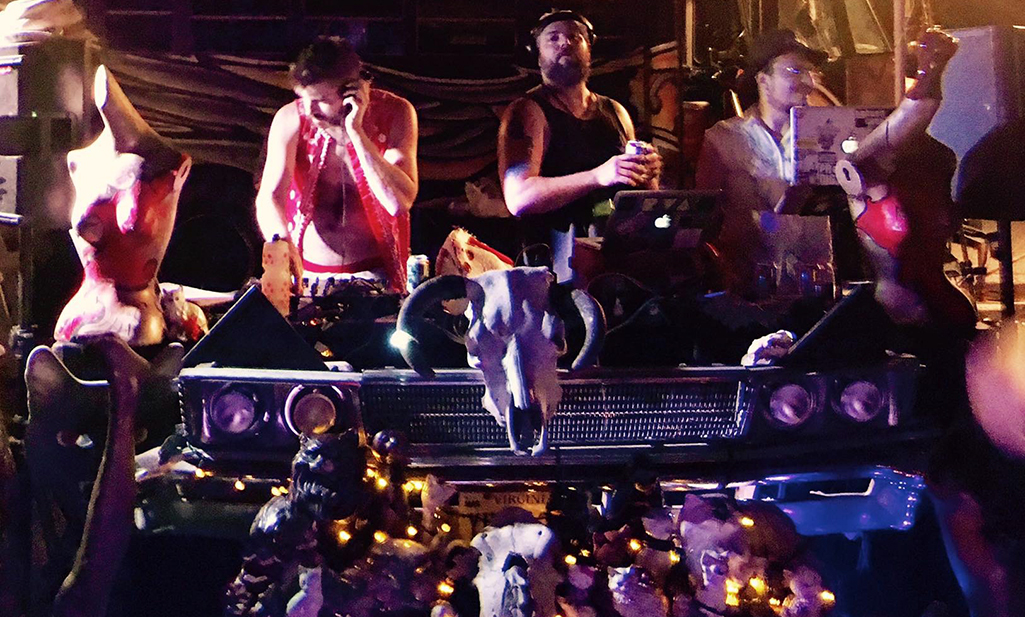 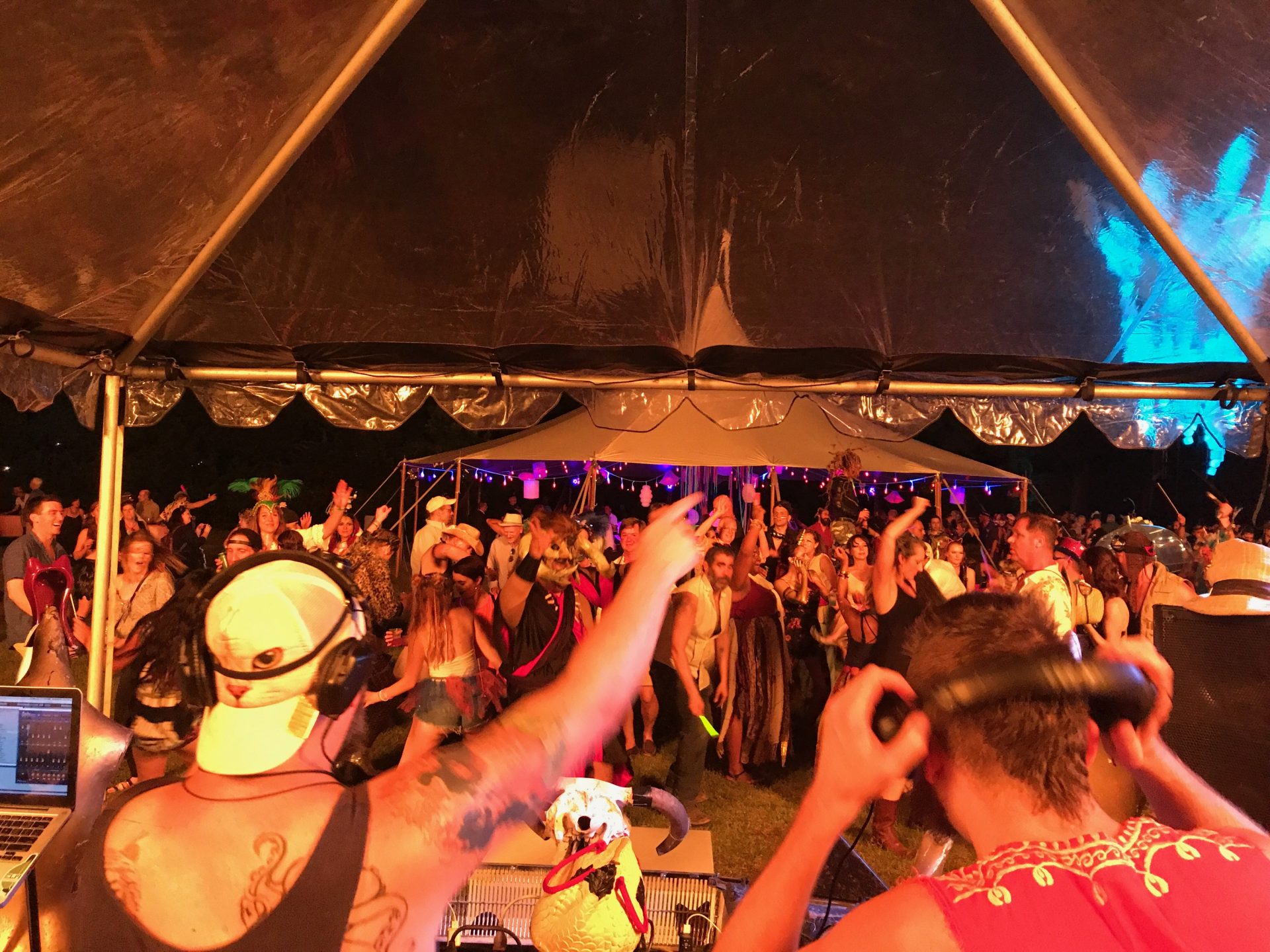 Reinhold and Mr. Jennings of PLF

Here at RVA Mag, we've always been captivated by the possibilities inherent in the photographic art form. And luckily for us, there are... READ MORE