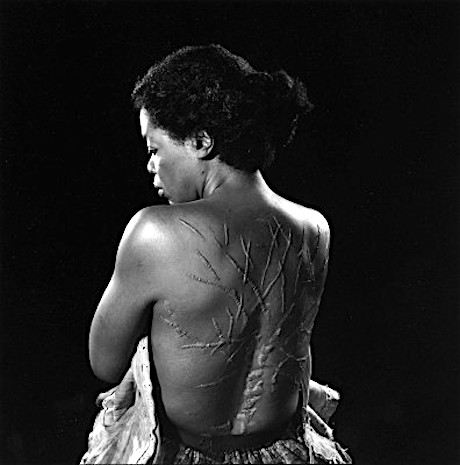 The only thing keeping teachers from having to approve books like To Kill a Mockingbird with parents is a signature from Gov. McAuliffe.

HB 516, introduced by R. Steven Landes of Verona, requires every educator to send a notice home to parents of students if the material they are teaching involves “sexually explicit” material. Upon receiving this notice, parents then have the option to opt their child out of that particular lesson plan and have their child be taught a text separate from the class.

“We believe that such legislation would prejudice educationally valuable content, undermine the quality of public education in Virginia, and contravene important First Amendment principles,” said the letter from eight organizations.

In their own message to the governor the ACLU called HB 516 “an unusual and inappropriate intervention into the routine operations of public schools”.

According to the Washington Post the bill started with a complaint from a woman in Fairfax County who was “horrified” at the content of the 1988 Pulitzer Prize winning novel Beloved that her son, a senior in high school, was assigner to read.

Written by Nobel laureate Toni Morrison, the novel “Beloved” contains detailed counts of violence including gang rape and the murder of an infant.

In 2012 the book was one of the top ten most challenged in schools for the reasons of “Sexual explicitness, religious viewpoint and violence” as reported by the ALA.

James LaRue, Director of the ALA’s Office for Intellectual Freedom, who endorsed the letter to McAuliffe fears that the way HB 516 introduces books to parents can strip a classic of its integrity.

“If the report doesn’t say why it is a good book or why you want to talk about it and just says it’s sexually explicit, some students could really get cheated out of a learning experience,” LaRue said in an interview with RVA Mag.

The bill was passed on the house floor March 3 with a 77 to 21 vote. Gov. McAuliffe has until April 11 to decide to veto the bill or not. 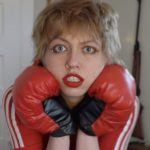 Taylor Nice is a non-binary multimedia content creator currently located in Minneapolis, MN. They focus most of their time and energy into their alt/post punk band, Partition.