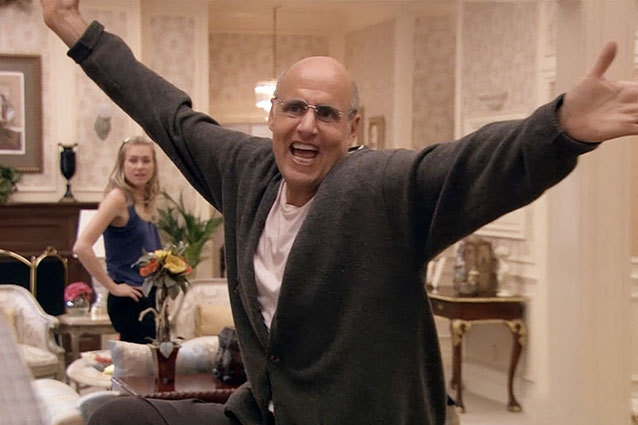 Since the earliest days of television, TV families have often become extensions of our own families.

Since the earliest days of television, TV families have often become extensions of our own families. For generations, Americans have looked to family sitcoms as examples of what a loving family looks like. And then there’s the Bluths. They may not have been America’s first dysfunctional sitcom family, but the Bluths of “Arrested Development” are undoubtedly the most endearingly flawed. Naturally, when it was announced Jeffrey Tambor would be speaking at the University of Richmond, people went bananas.

Though perhaps best known for his role as the Bluth family patriarch George Sr, Tambor has appeared in film, television, and on stage. Most recently, Tambor received an Emmy for his performance in the Amazon exclusive series “Transparent”.

Speaking at UR’s Modlin Center for the Arts, Tambor gave a seminar titled “Performing Your Life”. To bolster attendance, Tambor walked the UR campus, giving away as many tickets as possible. His efforts paid off, as he spoke to a full house on Wednesday evening.

The focus of Tambor’s seminar was on the reasons we defer our dreams and how we can find them again. He explained how our doubts are the greatest obstacles to happiness, that mistakes are to be embraced, not feared, and that it’s never too late, or early, to chase your dreams. After his talk, Tambor took a few questions from the audience, providing answers on his relationship with the transgender community, highlights of his career, and advice for life after college.

Good advice is hard to come by, and even then, sometimes it’s difficult to accept. Sometimes, you just need to hear it from the right person. That evening, Tambor was the precise person. With a skillful blend of heart and humor, Tambor’s appearance at UR was less of a talk and more of a conversation. It was an evening where dreams, hopes, and second chances were freely discussed. By uncaging his wisdom, Tambor encouraged everyone in attendance to live free from others’ expectations, to embrace their uniqueness and share it openly.