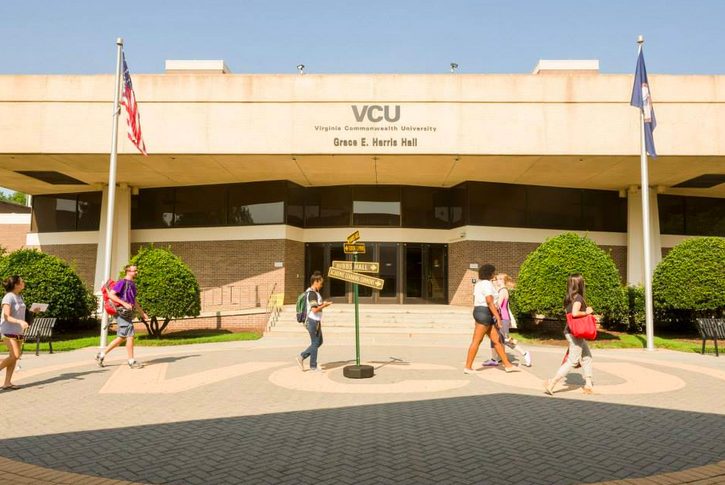 New national population studies conducted by the United States Census Bureau have revealed a sharp decline in college enrollments since 2011, and changing

New national population studies conducted by the United States Census Bureau have revealed a sharp decline in college enrollments since 2011, and changing recruiting methods to target minority students might be the key to economic stability.

As colleges see a decline in white student aged college applicants a subsequent rise in minority populations seeking a college education sees the scales tipping which may cause Universities to expand their minority recruiting efforts.. “[It has gone from a] matter of ethics to a matter of survival,” writes James Juday with Stat Chat, a state-wide data tracking nonprofit based here in Virginia.

This struggle has not only been felt at colleges which typically cater less to minority students, but at historically black colleges as well. As Ry Rivard writes for Slate, “Enrollment declines, cuts to government financial aid, leadership controversies and heightened oversight are working together to threaten some HBCUs [historically black colleges and universities] in new ways and perhaps even jeopardize their existence.”

Even Howard University, considered by many to be the Harvard of HBCUs, has faced financial woes which caused their then President to step down in October 2013.

During the past three years college enrollments have dropped significantly overall, by nearly 300,000 according estimates from Investment News. The effect of this decline in enrollment has been felt throughout the country, and locally by the closing of two small Virginia colleges–St. Paul’s in 2013, and Virginia Intermont in 2014, located in Lawrenceville and Bristol respectively.

St. Paul’s was unable to “fix what accreditors found lacking at the institution that largely serves low-income, first-generation students,” according to Denise B. Hawkins of Diverse Education, and that “Student enrollment continued to tumble, slipping below 100 and the money it raised from gifts, alumni donations, and desperate appeals, never seemed to be enough for the fledgling college to thrive.”

While the country has seen economic improvements since 2011, many industries are still in the throes of our recent national economic crisis. But Jason DeWitt, research manager at the NSC Research Center, says not all hope is lost, at least for the broader economy, as the “decrease in the number of students over the age of 24 enrolling in college, could be a sign of an improving economy,”

Despite the back-handed good news, analysis of this new Census Bureau data uncovers a simpler answer to decreased college enrollment.

Stat Chat explains there are simply less people in the age range applying for colleges than there were 3 years ago.

“The generation currently in college or recently out of it is one of the larger generations this country has managed to produce,” writes Luke Juday for Stat Chat. “Since then those numbers have fallen sharply and they will continue to fall more slowly for the foreseeable future as the U.S. birth rate hovers below replacement,” meaning that the US is currently losing more humans to death than they are gaining from births.

Key Findings from US Census Postcensal Study include:

• There are estimates that the 17 and 16 year old generations will be even smaller.

• Less than 50% of youths are non-Hispanic whites, a trend that is expected to continue with this percentage growing smaller and smaller

Some colleges, notably Virginia Commonwealth University, have been actively seeking to increase on-campus diversity for years, which has proven to be successful as diversity has become a selling point for some students. As the Richmond Times-Dispatch writes, “VCU is not only the most diverse university in the commonwealth, it is one of the nation’s most diverse schools, too. U.S. News & World Report ranks VCU 55th in national universities for its diversity, just ahead of Yale University.”

However even with a large diverse student body VCU has not been immune to the decreases in enrollment found throughout the country.

The 2012-2013 fall semester headcount showed VCU experiencing “the largest decrease” of any university in Virginia according to estimates taken by the State Council of Higher Education for Virginia blog.

While diversity may help stave off enrollment decreases for some universities it’s clearly not a catch all solution.