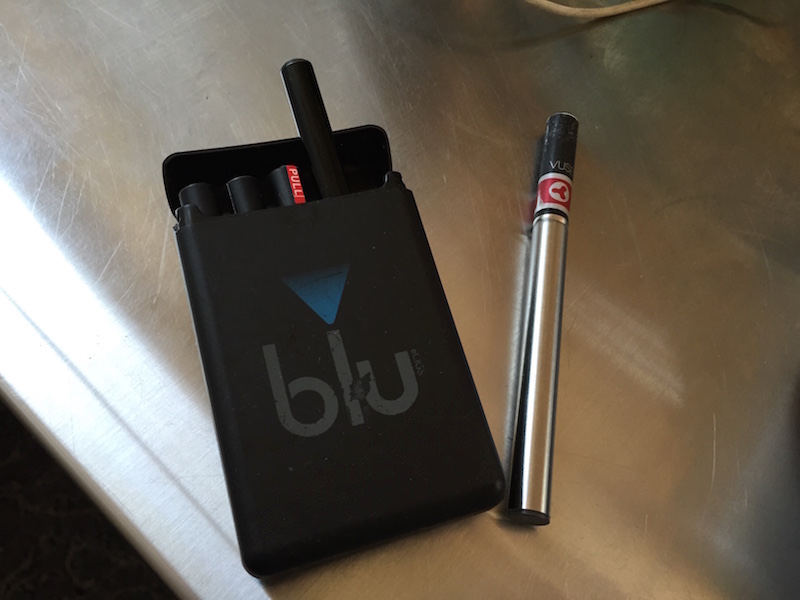 Despite claims and rumors, electronic cigarettes can still damage lungs according to a new study by the The American Physiological Society (APS).

Despite claims and rumors, electronic cigarettes can still damage lungs according to a new study by the The American Physiological Society (APS).

The APS study suggested any nicotine inhaled can cause damage to healthy lungs, but it went a step further and found “non-nicotine-containing e-cig solutions have a damaging effect on lung health, leading researchers to call for more e-cig research.”

The study involved exposure to both nicotine-rich and non-nicotine e-cig vapor on mice and humans.

“Nicotine has dose-dependent deleterious pulmonary effects that result in loss of lung endothelial barrier function, acute lung inflammation and decreased lung endothelial cell proliferation,” wrote the APS researchers, where they found the effects of nicotine were similar in both in normal cigarette smoke and in nicotine-rich e-cig solutions.

Concerns about the use of E-cigs in young adults and in the broader world as a “healthy” smoking alternative is what prompted the study.

Petrache and her colleagues said their research was to determine the short term affects, but long term impacts of e-cigs still need more study.

“These results caution that e-cigarette inhalation may be associated with adverse effects on lung health,” she said.

You can read the entire study here.

The FDA currently has little-to-no regulation on e-cigarettes and admits people don’t really know much about the long term (or short term) affects of e-cig smoking.

There is an open public comment period right now where citizens can lend their voice to the issue, submit your comment here.