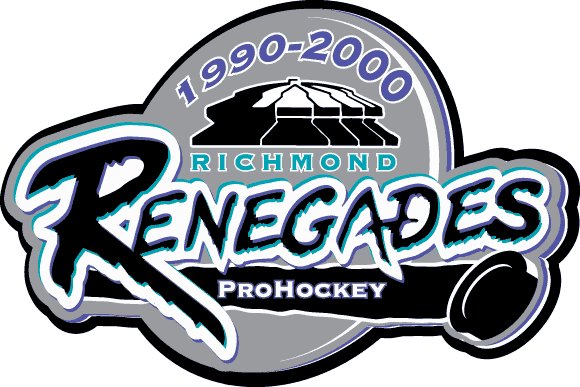 Hockey Could Be Coming Back to RVA

It’s a hockey night in… Richmond? For the last eight years Richmond has been hockey-less, but that might be about to change.

It’s a hockey night in… Richmond? For the last eight years Richmond has been hockey-less, but that might be about to change.

In hidden meetings and online forums, conversations have been resurrecting the hope of a hockey team in Richmond.

But these hopes were immediately squashed. Too much money, not enough fans, and even Coliseum renovations were massive obstacles to overcome.

On Tuesday, June 3rd, Capital Ale House downtown on 7th and Main Street will host a meeting to discuss the future of hockey in Richmond, and what fans can do to help.

The meeting is open to all who want to attend, and starts at 7:05 PM, the time of the old Renegades game’s start time.

As a hockey fan I managed to stumble upon a Facebook group called, Bring Hockey Back to Richmond, which was founded by Alan Sams, who started the page out of frustration a couple of years ago.

He remembers going to Renegades games in the ‘90s, with packed seats and a very loud crowd. Sams says, “There are no other fans like hockey fans,” and if you are one you know exactly what he means.

Sams first started getting things together and talking to people who could help get things in motion. After talking to local radio station, XL102, about it, fan interest took off. Sams says the page went from around 700 likes, to currently over 1,500. His hope is to get as many people to the meeting as possible. “Over 100 people have shared it, and getting people to the meeting and showing that there is support is so important.”

Sams thinks this town is ready for hockey to come back. “Gauging the fan base, a lot of people who have liked the page are younger, in their 20’s or 30’s, or are college students. So the fans are here.” He also thinks that it would be a great attraction for tourism.

There would be fans of out-of-state teams coming to see them play, and fans of hockey in general down to catch some high-speed action on ice. The Richmond Renegades used to play the Hampton Roads Admirals, which Sams described as, a really, great rivalry. With the economy plummeting fans just didn’t show up as much, and financing a hockey team is expensive. Even Hampton Roads became defunct, and became the Norfolk Admirals, which are currently the AHL affiliate for the Anaheim Ducks.

Hockey fans are in Richmond. They may be sprinkled throughout the city, but whether they’re a Capitals, Hurricanes, Penguins, Bruins, or former Renegades fan, all of them are invited to come out to the meeting this Tuesday, the 3rd, at 7:05 PM at Capital Ale House on 7th and Main.

For more information about the meeting please visit and like the Facebook page Bring Hockey Back to Richmond so once again there could be a hockey night in Richmond.