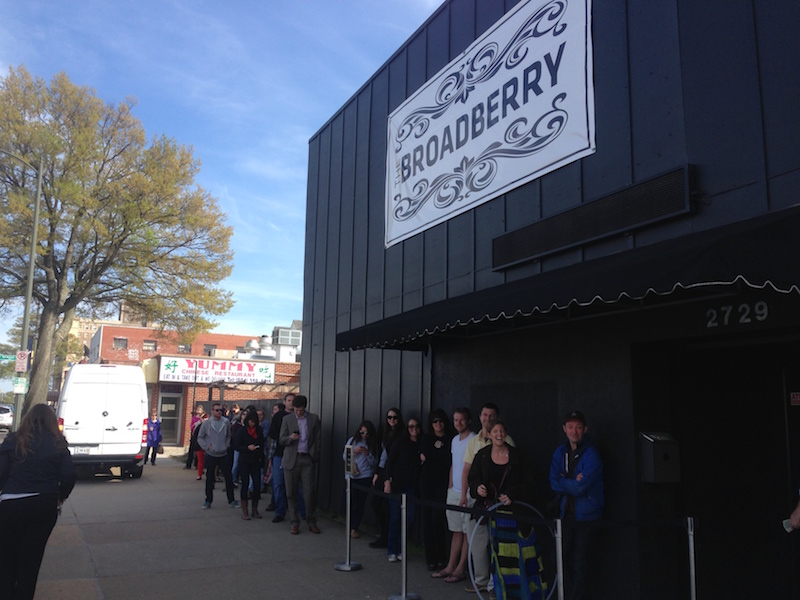 In a city filled with venues, The Broadberry has spent the last year carving out a niche for itself as a premier RVA venue.

In a city filled with venues, The Broadberry has spent the last year carving out a niche for itself as a premier RVA venue.

To commemorate this success, The Broadberry is celebrating with a week long series of shows starting on April 14th and running through the 20th.

Founded together by Lucas Fritz and The Camel owner Rand Burgess, The Broadberry has managed to fill a gap in Richmond’s live venue scene.

“We kind of saw a void,” said Fritz. “I think its been spoken about a lot of the last year. There isn’t really a mid-sized venue in town that’s accessible… There’s nothing really for more mid-tiered bands that can do well and can draw fans but can’t quite fill up The National. So we kind of filled that niche right there.”

Finding the perfect spot for what would become The Broadberry was a labor of love for Fritz and Burgess, a search which took them several years.

“Rand and I had actually looked at a couple of places in maybe the two or three years leading up to The Broadberry opening, and none of them really seemed right,” said Fritz. “I got a phone call from him one day thinking he found the perfect place. We showed up looked around and were like ‘Yeah, this is perfect. We can’t not do this now.” 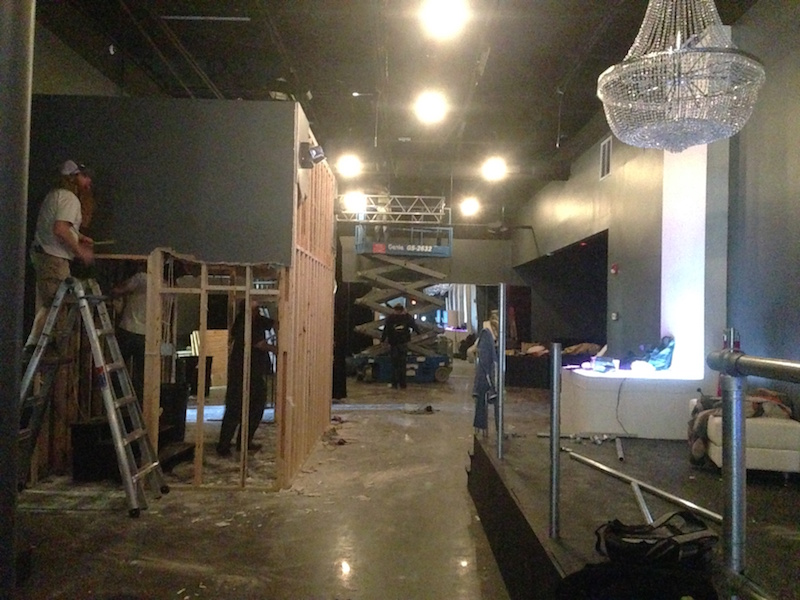 That space, 2729 W Broad St, had long held clubs with diverse backgrounds, however The Broadberry would be the first tenant to install a full stage and actually fill the space to capacity in years.

Fritz was no stranger to the venue scene, having gotten his start six years ago booking a weekly jazz series at The Camel and then working his way up to booking manager. Despite his experience, turning around a space they’d acquired in February 2014 for an April launch was no easy task.

“We didn’t take over a business that was already existing, we started a whole new one. All new health permits, and ABC permits, and all of that stuff,” said Fritz.

After opening The Broadberry ,staff encountered a bit of a learning curve in terms of how best to operate within a venue so new. 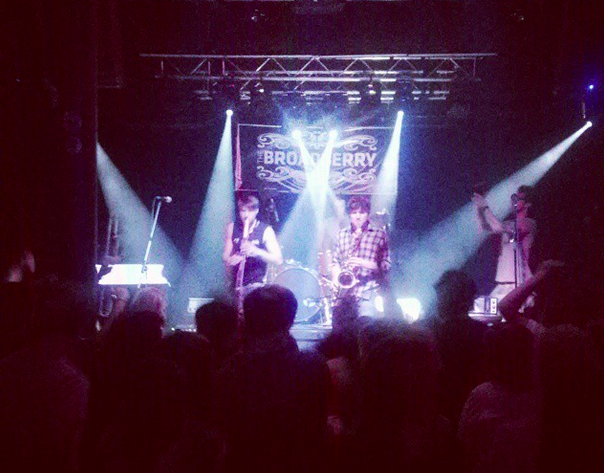 “When you go into a place that’s been operating for a while, there’s policies and procedures established, whereas we were starting fresh. We kind of had to figure everything out as we were going. Things like loading, and ‘Can we do a happy hour?’, ‘Can we be open?’, just what things go into running a venue,” said Fritz. “The first couple of months were basically a guess and check of what works and what doesn’t before we could get on a roll.”

With all the opening and closing of venues throughout Richmond, The Broadberry’s continued success is attributed to hospitality according to Fritz.

“People look at a bar or a restaurant as selling food or drink, but what we’re selling is an experience. We want to treat everyone like they’re a VIP customer,” said Fritz. “Whether it’s someone who’s coming to The Broadberry for the first time as a patron to see a show, or whether it’s a grammy nominated performer coming to Richmond for the 100th time. We treat everyone as though they’re royalty” 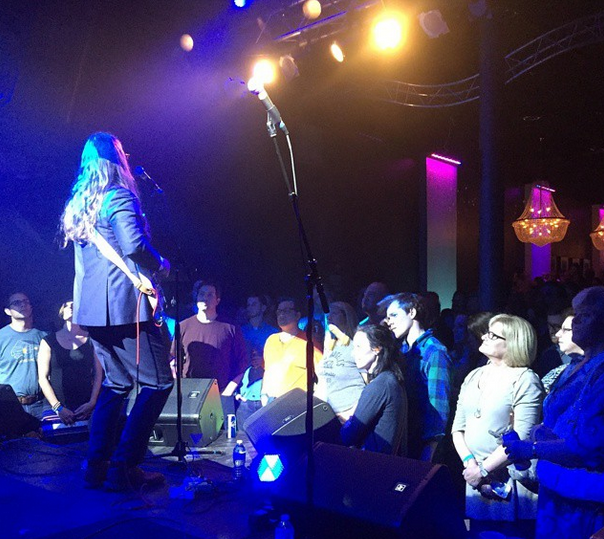 Over the course of its first year The Broadberry has played host to a variety of major acts including local rising stars Natalie Prass and Matthew E. White, Grammy Award-winning artist Anousheh, Diarrhea Planet, the Wu-Tang Clan’s Inspectah Deck, and NO BS! Brass.

“NO BS! played there on the first night we were open and honestly that was really special for me,” said Fritz. “I grew up all those guys, went to college with them, been on tour with them. Having them open up the stage on a venue that I’m opening up was a special experience for me.”

With the first year down The Broadberry has gotten their brand out there, exposing themselves to bands, agents, and all manner of act in the hopes of establishing themselves as the go to spot of mid-tiered acts.

“Year two and beyond is continuing to hold ourselves to the high standard that we set and keep going after bigger acts to bring them into town,” said Fritz.

For their “One Year Week” The Broadberry will host six shows in as many days.

“On the 17th we have the Hackensaw Boys and Sturgeon City, and Sturgeon City was technically the first band to play in The Broadberry, they played for our soft-opening on April 15th last year,” said Fritz. “One that I’m looking forward to the most is on April 15th, Hiss Golden Messenger and Natalie Prass.”

You can buy your tickets for all this week’s events (listed below) and those in the future from The Broadberry’s site here or at the door.